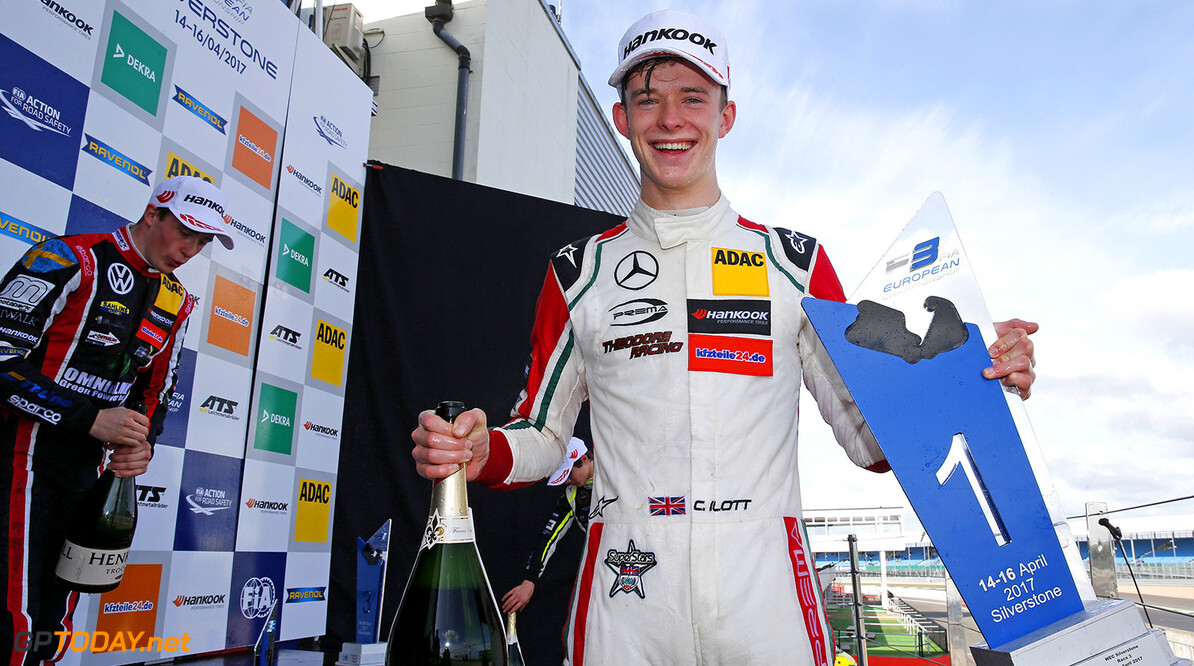 Callum Ilott will make his Formula 2 debut this weekend at Silverstone, as the young Brit has been confirmed by Trident. The championship travels to Great Britain and will compete just one week after the round in Austria.

The 18-year-old is currently competing in the FIA Formula 3 European Championship and is sitting fourth in the standings with 168 points. Ilott has already raced at Silverstone this year, as the track opened the F3 championship with Ilott taking a podium in race 2 and victory in race 3.

"I’m really happy to make my F2 race debut, especially at the British Grand Prix, competing in front of the famous home crowd that so many drivers have described as a special and unique experience," said Ilott. "It’s a great opportunity to get a chance to race in a category I have definitely got my eye on for the future.

"The opportunity has come together late so we had no chance to get on the sim or spend much time with the engineers unfortunately.  Nonetheless, I still want to make the most of the weekend aiming to do a good job in qualifying use the races to get useful experience of the different tyres, and gain a good understanding of tyre management, an element that makes a big difference in the category."

Team manager Giacomo Ricci said: "We are honoured to have Callum Ilott on board as he is one of the most talented drivers and despite not having any opportunity to test ahead of the event, I’m sure he will be impressive out there. In 2016 we got great results on British soil with Luca Ghiotto and I’m sure that Callum will be equally impressive. The 18-year-old British racer already experienced a promising test at Abu Dhabi and we are really excited to see him in action for his home round in our colors"

Ilott is not completely new to a Formula 2 car, as he tested for ART Grand Prix at the end of 2016 when the series was called GP2. He stands in for Raffaele Marciello, who filled in for Sergio Canamasas on a one-off in Austria after Canamasa made a switch to Rapax. The outing in Silverstone will be a one-off drive.