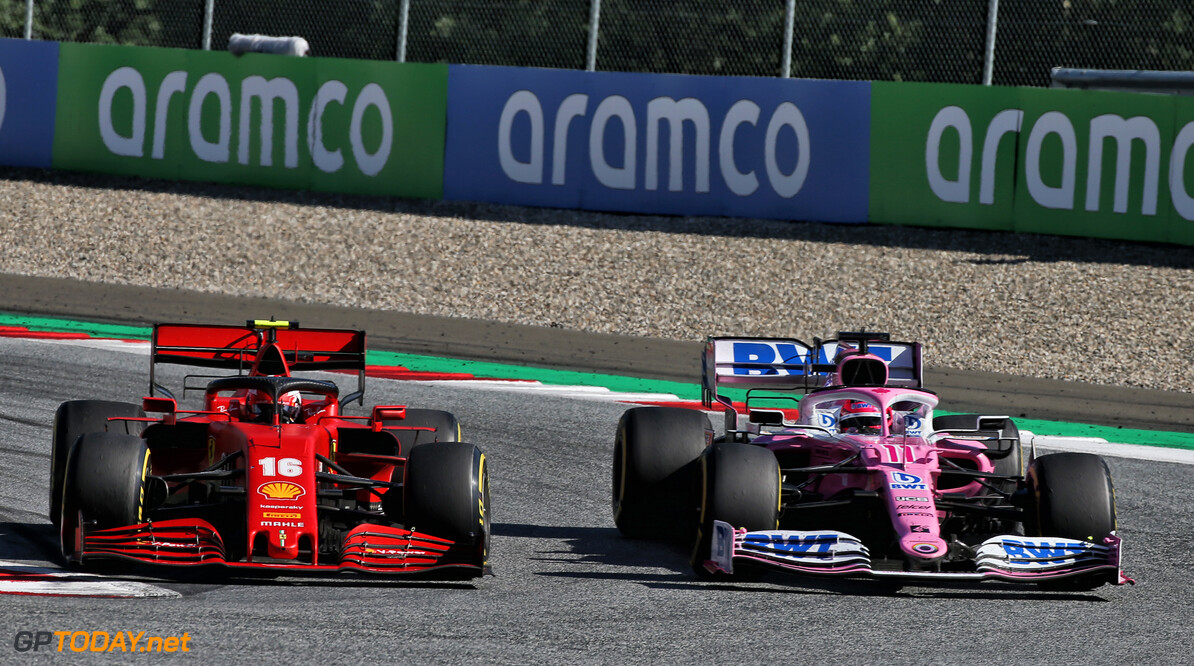 According to the PA news agency, Ferrari is looking to continue on with the appeal against Racing Point, while Renault recently announced its intention to withdraw the appeal.

Both Ferrari and Renault appealed the team after it was fined €400,000 and deducted 15 championship points after being found guilty of using Mercedes brake ducts.

McLaren and Williams were also looking to appeal the decision, but quickly decided to withdraw from appealing against the team.

Racing Point itself also appealed the decision, claiming the team were not in breach in any of the regulations and developed the car without any outside assistance.

In a recent team statement, Renault hoped to put the situation behind it in light of all ten teams committing to F1 and signing the Concorde Agreement, binding all ten teams to the sport until the end of 2025.

It is understood however that Ferrari are looking to seek further clarity on the matter and that the team will take the matter to the FIA's International Court of Appeal, with a hearing suspected to go ahead at some point in the coming months.

The statement read: “Beyond the decisions, the matters at issue were vital to the integrity of Formula 1, both during the current season and in the future.

“However, intensive and constructive work between the FIA, Renault DP World F1 Team and all Formula 1 stakeholders has led to concrete progress in safeguarding the originality in the sport by way of amendments to the Sporting and Technical Regulations planned for the 2021 racing season, confirming the requirements to qualify as a Constructor.

“Reaching this strategic objective, in the context of the new Concorde Agreement, was our priority.

“The controversy of the start of this season should be put behind us, as we need to focus on the remainder of an intense and unique championship.”