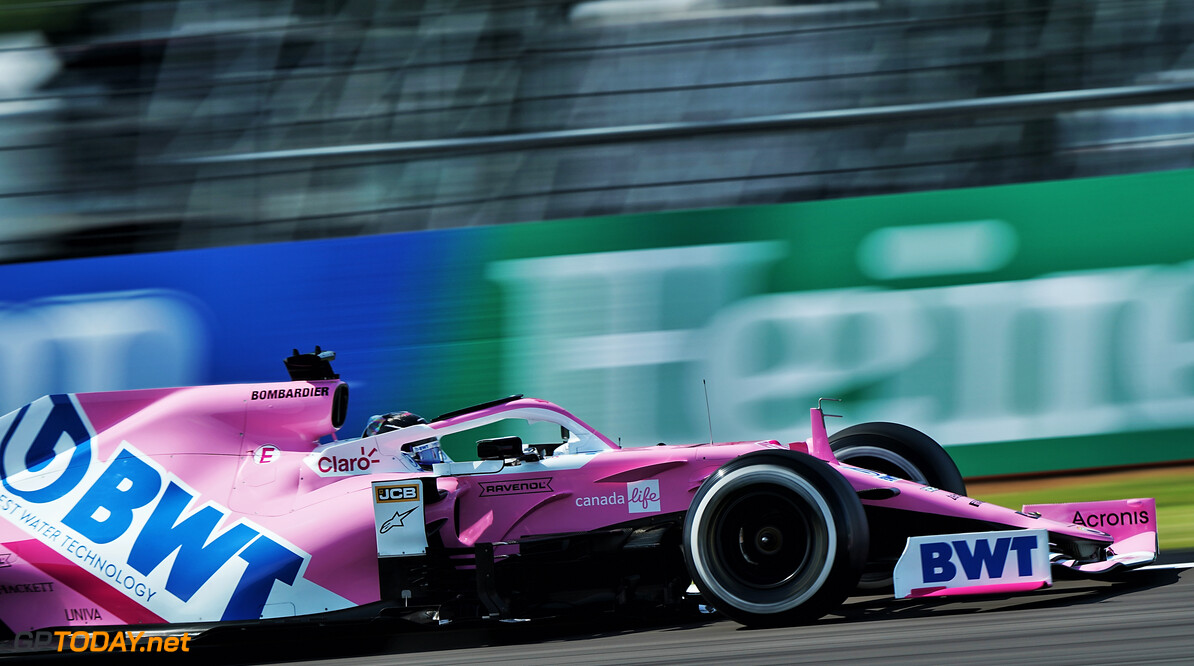 'He looked like he never left' - Hulkenberg praised upon F1 return

Nico Hulkenberg has received acclaim for his performance upon his return to Formula 1, which came about unexpectedly at Silverstone.

After Sergio Perez tested positive for coronavirus on earlier this week, Hulkenberg was drafted in at the last minute to replace him.

The German, who jumped into an F1 race car after eight months on the sidelines following his departure from Renault, qualified in 13th place on Saturday.

Speaking about Hulkenberg after Saturday's on-track activities, six-time world champion Lewis Hamilton said: “I saw him walking in, he looked like he never left. But think it’s even more so, it’s probably the prep is a big part, your understanding of the car, that’s probably the biggest part.

“When you don’t know the car, you don’t know the tools you have or the simulations that the team uses. I can’t even tell you how far behind he is with that. But he is a great driver but if anyone can do it, it will be him, for sure.”

However, one of Hulkenberg's biggest challenges is the physical aspect, as the former Force India and Renault driver was suddenly subjected to high G Force levels with little training.

“Copse is flat out so it’s a pretty intense combination of corners so I wouldn’t be surprised if this morning he woke up with quite a few bruises and sore but he’s generally always been really in good shape,” Hamilton said.

Max Verstappen, who qualified for the British Grand Prix in third place, says Hulkenberg's neck would still be in discomfort regardless of how much training he went through.

“I could see after the first practice his neck was hanging to one side,” Verstappen said. “He has quite a long neck, that’s not nice to have in F1.

“It’s tough, because I spoke to him about it back in the day when he was still in F1 fulltime. He didn’t enjoy that. It’s tough, you can train as much as you want; the first time you go in an F1 car with these speeds, especially around here, you will be sore.

“You can train every day with your neck but the first time it’s always going to be sore so I’m 100 per cent sure of course, when he woke up today he felt it.”

Valtteri Bottas was also impressed with Hulkenberg's qualifying performance an wished him well for Sunday's race.

“I’m sure he will be sore and as you said, he’s probably not been prepared, physically, to drive a Formula 1 like we all did for the first race but I think he’s done really good,” Bottas said.

“I think it’s a big challenge for him, with such short notice, he was setting some good lap times but obviously big experience from the past. I hope he has a good race tomorrow.”