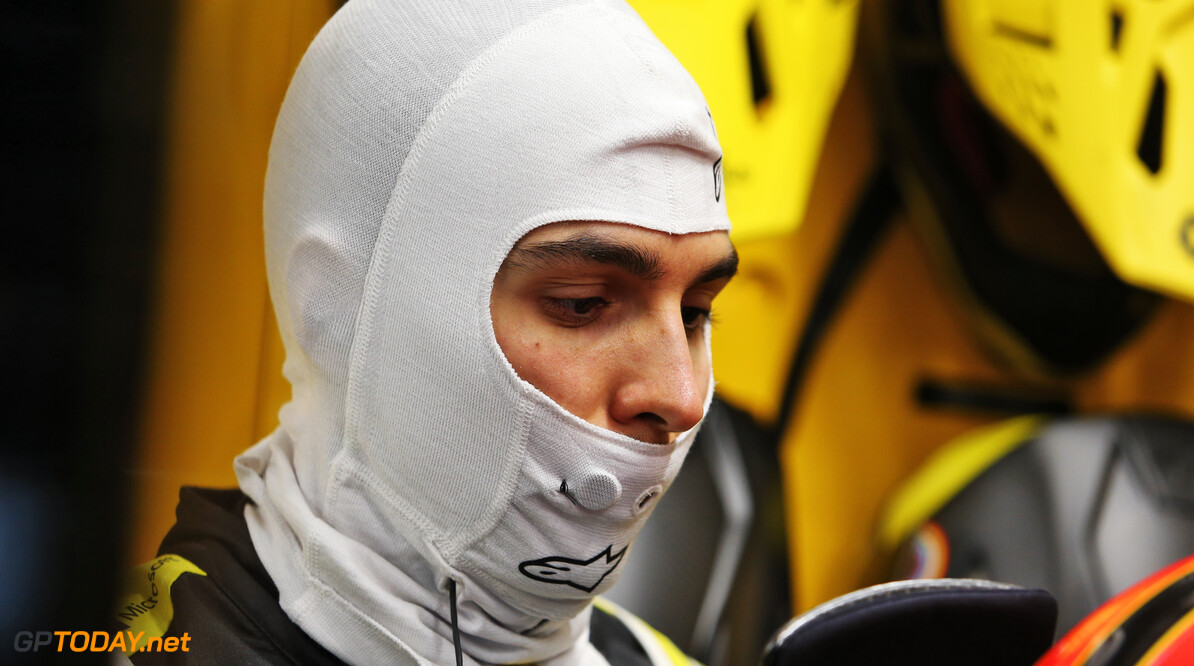 Ocon hoping to avoid a 'Vandoorne situation' with Alonso next season

With the news that he will be partnered by Fernando Alonso upon his return to Renault next season, Esteban Ocon is confident that he will not suffer the same fate as Alonso's former McLaren teammate Stoffel Vandoorne when racing begins next season.

Vandoorne, who partnered Alonso during the Spaniard's final two seasons with McLaren in 2017 and 2018, had a poor year against the double world champion in 2018, being out-qualified by Alonso at all twenty-one races that year.

McLaren initially dropped Vandoorne for the following year while Alonso retired from the sport, bringing in two new drivers in the guise of Lando Norris and Carlos Sainz.

With Alonso replacing the outgoing Daniel Ricciardo for next season, Ocon is happy to partner the former Renault champion and is sure that he will not suffer as Vandoorne did.

“I didn’t think about it too much,” Ocon recently told Crash.net

“Once again I’m going to try the best I can and work with the team.

“I know the challenges and I know Fernando is a quick guy, but I think we have a lot to play together to bring the team forward first. We will see what happens.”

Ocon unsure if Alonso will be his 'toughest' F1 challenge

Responding to claims that Alonso's rival will be the toughest challenge of his F1 career so far, Ocon remained unsure whether Alonso will pose a serious threat to him on the grid next season.

Ocon explained of his respect for Alonso and that he was happy when he received the news of his arrival to the team, explaining that only time will tell how he will fare up against Alonso at the team.

“It’s hard to say because it’s not happened [yet]. It was definitely great to have him in the team, Fernando is a legend.

“He will have a lot with him to bring to the team. I was very happy with the news. For sure I can’t wait to get started and to be working with him.”