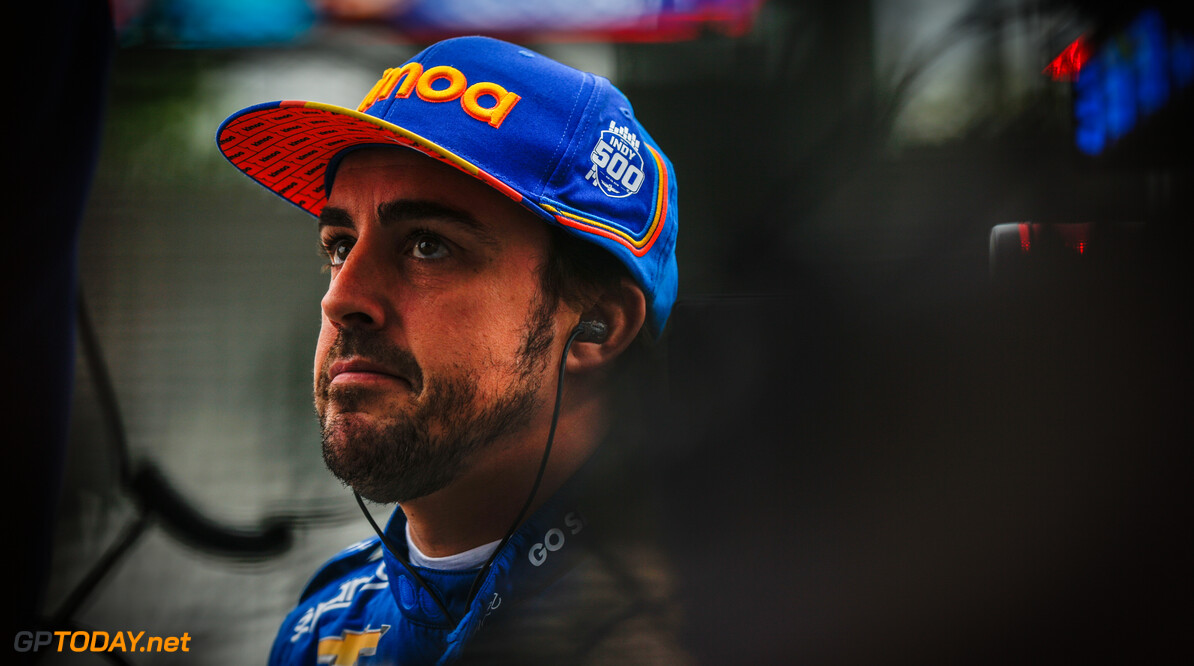 McLaren CEO Zak Brown has said McLaren would be happy to partner once again with Fernando Alonso for next year's Indianapolis 500 if he is allowed by Renault.

Alonso, who will return to F1 with Renault next year, first competed in the Indy 500 with McLaren in 2017, but despite leading a number of laps throughout the race, he retired in the closing stages of the race with an engine failure.

Alonso and McLaren returned in 2019, but failed to qualify for the event. Alonso will once again partner with McLaren for this year's race on August 23rd, joining full-time Arrow McLaren SP drivers Oliver Askew and Pato O'Ward.

Speaking to Motorsportweek.com on the possibility of Alonso returning on Indianapolis for a fourth time in 2021, Brown revealed that the team would be happy to join the Spaniard if his Renault contract allows him to compete.

“I don’t know what his Renault contract says,” Brown said.

“From our point of view next year the races don’t conflict and the way Indy 500 is run the car qualifies not the driver so it is not out of the question, especially as he’ll have more experience, that if he wanted to do the Indy 500 in 2021 and his contract allows.

“I just don’t know what his contract allows – you could have a situation where someone qualifies the car for him and if he wants to compete at the Indy 500 in ’21 we’d have to see where we were at as a team but certainly that wouldn’t be something I’d be opposed to if we had a seat available.