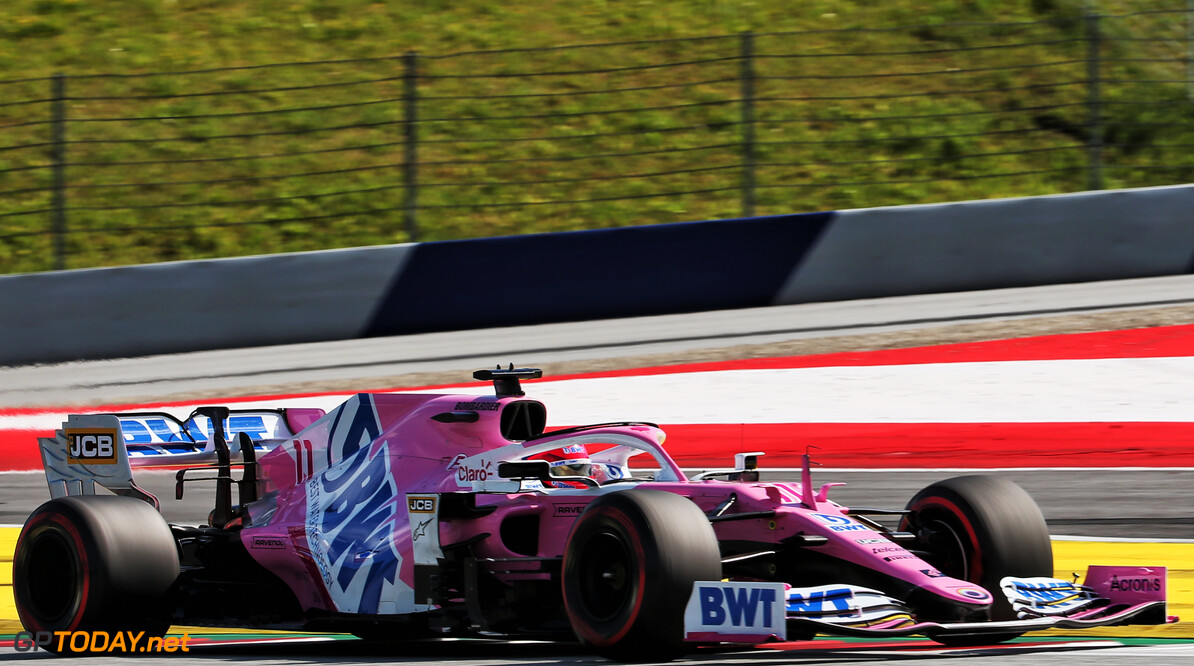 The stewards have requested Mercedes' front and rear brake ducts from 2019 after Renault protested the legality of Racing Point's 2020 car.

Following the Styrian Grand Prix, Renault lodged the formal complaint to the stewards amid concerns that the RP20 breaches regulations.

Earlier this year, Racing Point unveiled its 2020 car which was strikingly similar to Mercedes' 2019 W10 car - however Racing Point affirmed it had not done anything illegal when constructing its latest entry

Following a meeting in Austria, the FIA opted to “seal and impound the relevant parts of cars 11 [Perez] and 18 [Stroll] in preparation for conducting a detailed analysis of those pieces”.

The stewards' statement also added that it had requested Mercedes to provide the FIA with the front and rear brake ducts from its 2019 car.

No decision on the outcome is expected soon, meaning Perez and Stroll retain their sixth and seventh finishing positions at Styria.

with regards to front and rear brake ducts used on cars 11 and 18, the Stewards summoned and heard from the team representatives of both teams and a representative of the FIA Technical Department.

The Stewards determined that the protest met all requirements specified in Article 13 of the FIA International Sporting Code and is, therefore, admissible. The FIA Technical Department representative was directed to seal and impound the relevant parts of cars 11 and 18 in preparation for conducting a detailed analysis of those pieces.

The representative is further directed to provide a detailed report to the Stewards with the findings and to include an assessment that matches those findings against the alleged infringements outlined in the protest.

The representative is authorized in the name of the Stewards to call upon such outside technical assistance, including representatives of the following teams
- Renault DP World F1 Team
- BWT Racing Point F1 Team
- Mercedes-AMG Petronas F1 Team
in the conduct of their assessment.

When the likely submission date of the assessment can be determined, the FIA Technical Department representative will communicate that to the Chairman of the Stewards so that the next meeting to assess the claims can be scheduled.