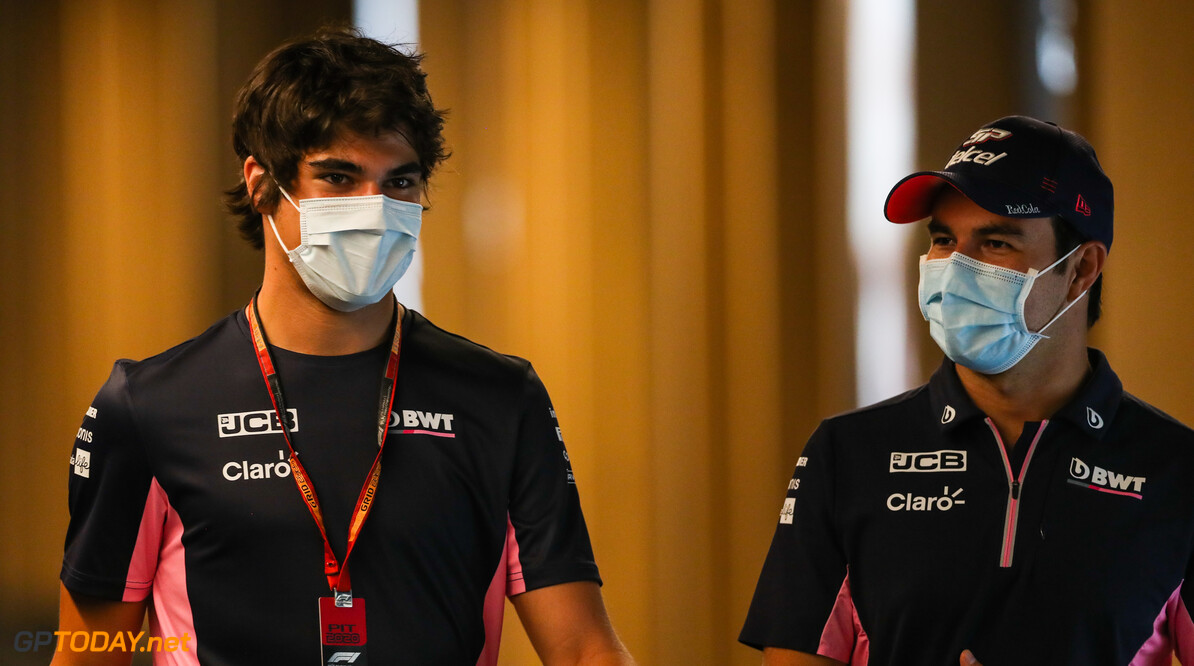 Racing Point drivers Sergio Perez and Lance Stroll have broken their silence over Renault's protest at the team's RP20, with both drivers confident that the car is legal.

After last Sunday's Styrian Grand Prix, Renault lodged an official protest into the legality of the car, questioning a possible breach of the sporting regulations concerning the design and outsourcing of listed parts.

Both drivers remained sure that the car had not been in breach of any regulations, with Sergio Perez taking the opportunity in Thursday's press conference to praise the team for the hard work on such a competitive car.

"First of all, I want to point out that I give a lot of credit to the people back home," Perez commented.

"They have done a tremendous job. building this car. I think over the years, it has been a bit challenging for our team with all the difficulties we have had with the financial issues and so on.

"We always knew there was such potential in place but we were not able to use that so I want to give massive credit to all the factory and the people back home and to those trackside as well, they have done a tremendous job/ and I totally believe our car is one-hundred per cent legal."

Giving his thoughts on the legality of the car, Stroll echoed the praise heard from teammate Perez, claiming the job done by the team to be 'incredible/'

Stroll also noted how he felt disappointed by the news of the protest but assured his confidence in the car and that it was not a major issue for the team.

"I have to say the same thing as Checo, everyone back at the factory did an incredible job over the winter to build this race car," Stroll added.

"We definitely demonstrated that we are very quick both weekends in Austria and we were on the front foot. That was really good, so we just have to keep that momentum up for the rest of the season.

"It was a great way to kick off the season and on the Renault protest side of things, it's disappointing that we have to see that protest and all that at the start of the season but I am one-hundred per cent confident it's legal and our guys will take care of it