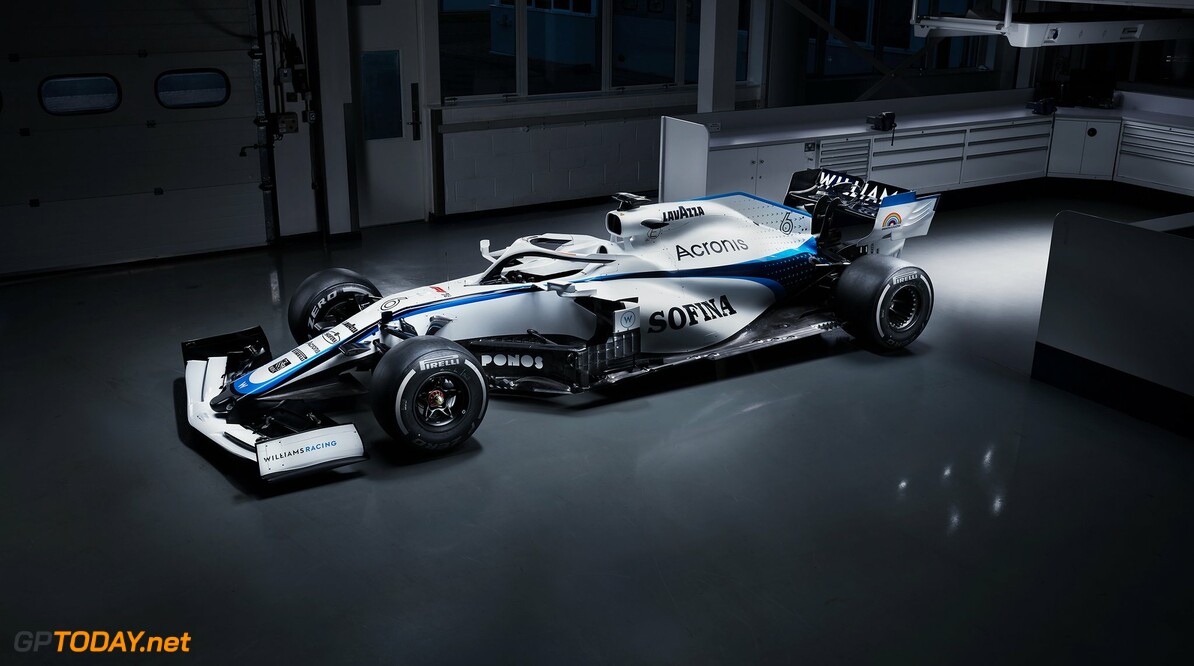 Williams has launched the livery it will use throughout the 2020 season following developments that occurred during the coronavirus pandemic.

Last month, it was announced that the Grove-based squad had ended its deal with title sponsor ROKiT, who joined as a primary partner in 2019.

Williams endured a difficult handle of seasons and failed to keep up with rivals last year, scoring one point during the whole year and consistently competing at the rear of the field.

Ahead of pre-season testing in February, Williams showcased a new livery with more red included as part of ROKiT's involvement.

However, that red has now been removed entirely from the car and is now white and blue, with 'Sofina' logos on the sidepod. There is also black paint featured prominently toward the rear of the car and on the upper half of the front wing.

The car displayed promising signs of improvement, with 2020 driver George Russell stating he felt immediately more comfortable with the car compared to its 2019 predecessor.

Russell is entering his second year in F1 after winning the Formula 2 title in 2018 and is joined by Nicholas Latifi, who is the only rookie starting the season in 2020.

Williams' future in the sport remains unknown, as on the day that it announced its split from ROKiT, it also confirmed it had begun the process of selling the team, having already held discussions with interested parties.

Claire Williams affirmed that the team had the budget to go racing this year, regardless of how many races will be featured on the race calendar. 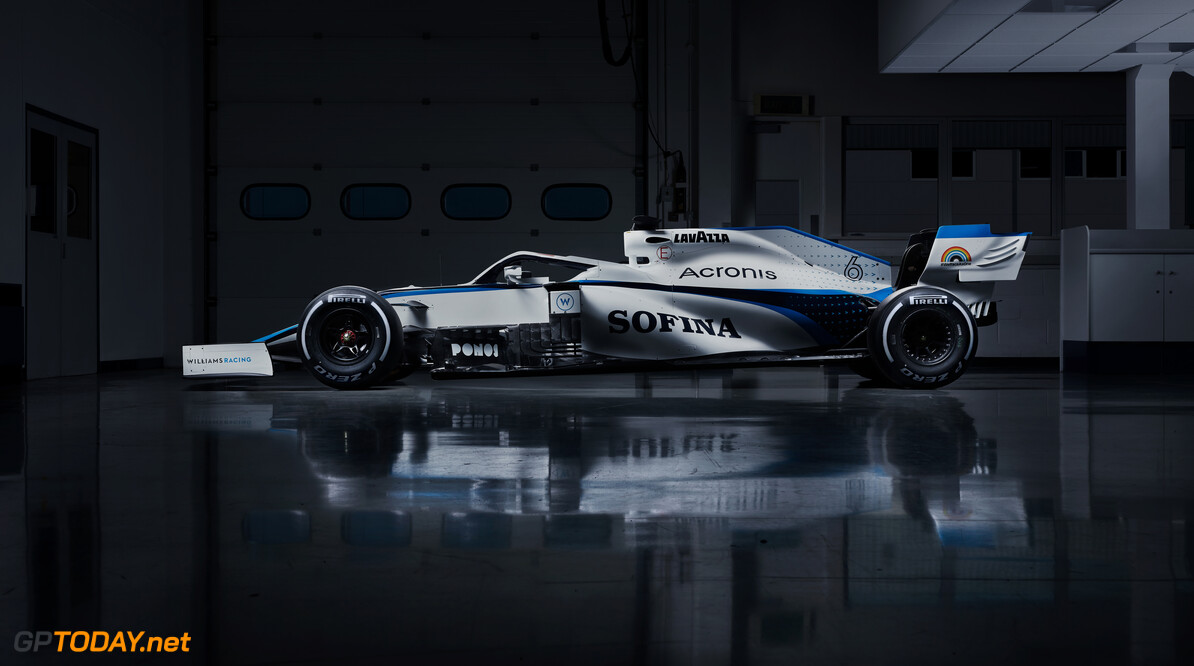 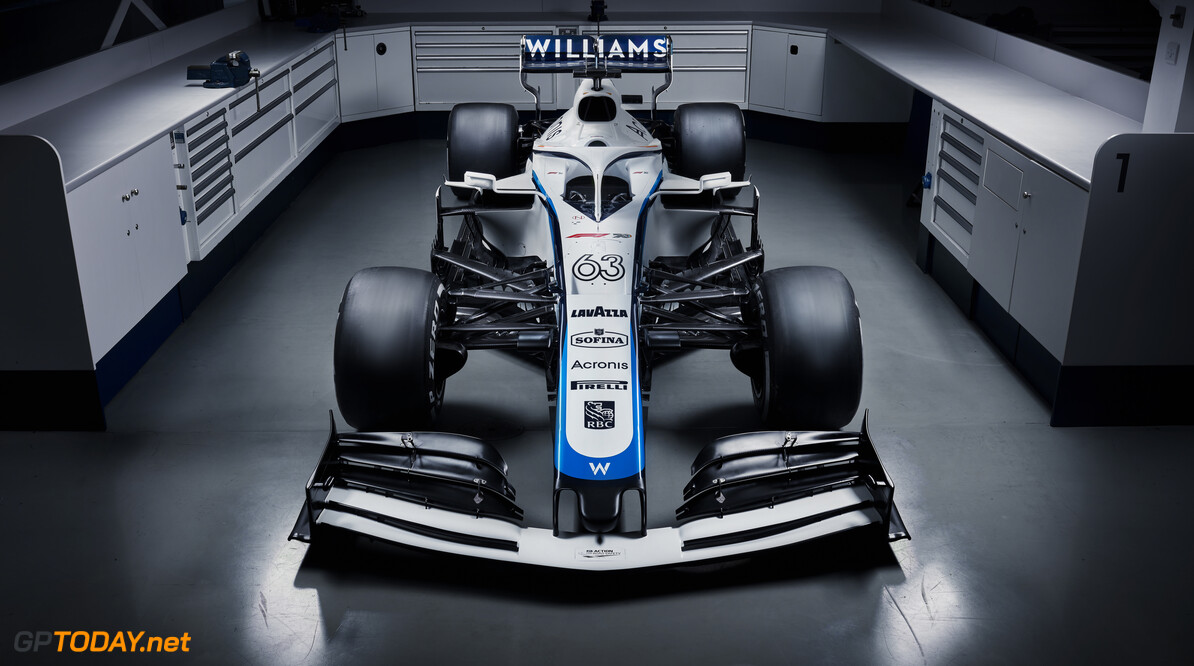