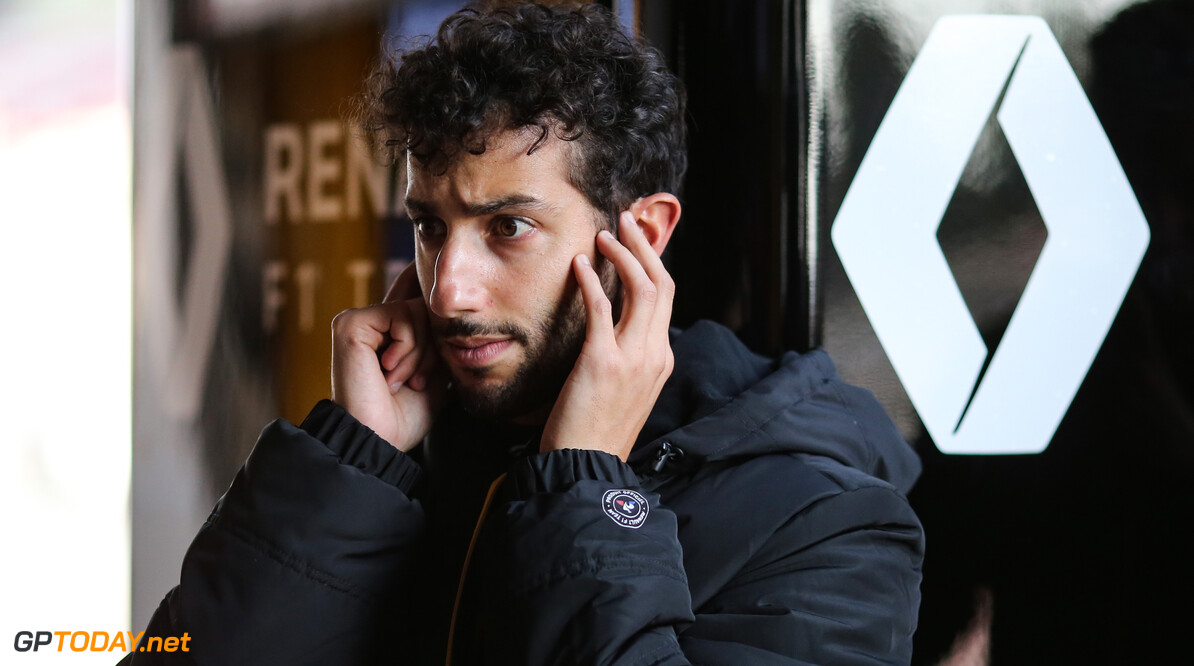 Ricciardo 'raring to go' ahead of F1's return in Austria

Daniel Ricciardo says he is “raring to go” ahead of the 2020 Formula 1 season-opener in Austria this weekend.

After a lengthy delay due to the coronavirus pandemic, the first official F1 sessions since pre-season testing in February will be held at the Red Bull Ring in the coming days.

The same venue will host the second round of the year next week, before the sport makes the trip to Hungary.

MORE: Abiteboul adamant there will be no driver preference at Renault in 2020

Ricciardo, who is entering his second year with Renault, took to the Austrian circuit earlier this month at a test in an old Renault car, which he says has left him wanting more.

"I’m raring to go! It’s been a long time since I’ve raced or even competed properly in anything,” the former Red Bull driver said.

“It’s getting close now and I had a good taste for it with the test in Austria earlier this month. It’s about getting back to business. We’re all so excited to go racing again.

“We’ll get on with it and give it our all as we know the season is going to be shorter than usual and very fast-paced. We want to get some points on the board, begin the season on the right foot and lay a solid foundation for us to build some good momentum.”

Renault endured a difficult 2019 campaign, losing out on fourth in the constructors' championship to rivals McLaren - the team Ricciardo will join in 2021.

The Australian has a new teammate for his final year at the Enstone-based squad in Esteban Ocon, who makes his full-time return to F1 after sitting out the 2019 season.

Ocon says he's hungry to return to the action and has set his sights on points from the very first race back in a race seat.

“It’s been a year and half of waiting to be on the Formula 1 grid again, so I’m very excited for this first race,” he said.

“It feels fantastic to be starting the season. We have set our targets; we know what we want to achieve on track, and I know what I have to do behind the wheel.

“A lot of work has gone into preparing for this first race, I’m with a great team, driving a competitive car and I’m certainly hungry for it. I’m looking forward to it, and we’ll be targeting coming away with points.”