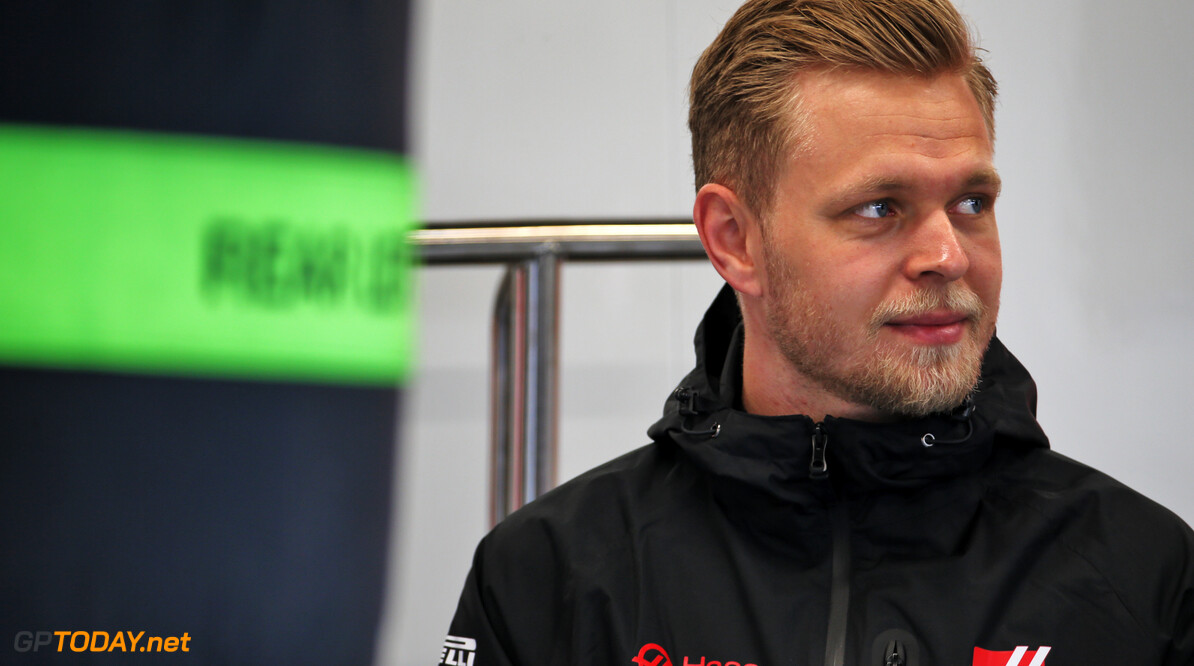 Kevin Magnussen says he had to rebuild his stamina levels through karting during the coronavirus pandemic lockdown due to the length of time spent out of a Formula 1 car.

The last official F1 session was pre-season testing, which ended just over four months ago the Circuit-de-Catalunya in Barcelona.

Magnussen has been spending the quarantine period in his home country of Denmark and managed to get back behind the wheel of a kart when restrictions began to ease.

The 27-year-old is in possession of a TKZ1 six-speed shifter kart, one of the fastest specifications on the open market, which he used to get back to driving.

He found that after months of being out of a race car, his stamina levels were down and he could only complete ten laps before getting tired and losing concentration.

“After a few months of not driving it was great to get back up to speed again, although initially, I could only manage a maximum of ten laps in a row as I got tired quickly and started making mistakes,” he wrote in his column for the official F1 Magazine.

“I built up my stamina by doing eight or ten laps, stopping for a quick break, then going again. Now I can easily do 20 minutes without getting tired.

“It's all about driving myself into shape, which has been really good to do. Obviously it's very different from climbing into an F1 car again. as tat will test completely different muscles, but it was good to get back on the track again.”

Magnussen not a fan of 'fake' reverse grid races

Magnussen will be back behind the wheel of an F1 car this weekend at the season-opening Austrian Grand Prix, which will be followed one week later by the Styrian Grand Prix at the same venue.

F1 originally proposed reverse grid races for double-header events this year, however the plan never got the support of all ten teams and the idea was scrapped.

Magnussen admits he is not a fan of reverse grid races, labelling them as a fake gimmick to boost competition.

“Having two grands prix at the same circuit on consecutive weekends will be interesting, especially if the races are similar in terms of results,” he said.

“We've never done it before so I am curious to see how those races compare. Personally I'm not in favour of having gimmicks such as reverse grids, and I say that despite being with a smaller team.

“I think it's fake and the fairest way to close up the competition is through the measures that are taking place with the budget cap and aerodynamic restrictions for more successful teams.

“I think that will deliver more exciting racing and will be fairer. The fans want to see the best driver win, not the wealthiest team.”