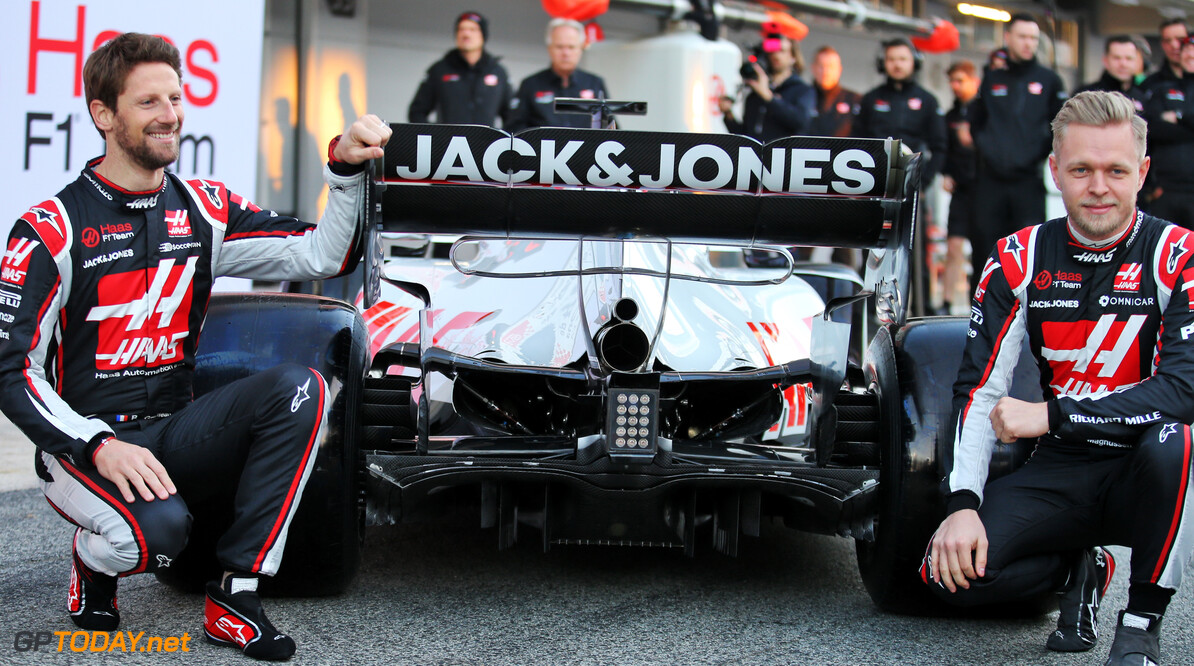 Romain Grosjean says the Austria double-header will be too early for Haas to gauge an understanding of its 2020 Formula 1 car.

This weekend, the 2020 F1 season gets underway at the Red Bull Ring in Austria, with the same venue hosting a second world championship race one week later.

The track is where Haas recorded its best result to date, with Grosjean and Kevin Magnussen crossing the line in fourth and fifth respectively at the 2018 event.

The American outfit endured a difficult 2019 season as it struggled to understand its car, which lacked pace over the course of a grand prix.

Grosjean affirms that having two races at the one track will not mean Haas will gain more of an understanding of the car's pace, as it hopes to put the woes of last year behind it.

When asked if the back-to-back race will be a valuable opportunity to benchmark the car's performance, Grosjean replied: “No, because it’s only one race track and one layout – a particular one too at the Red Bull Ring.

“I don’t think we can assess how the car behaves after the two races in Austria. I do hope it’s going to be working well there so we can start our season on a high.”

Grosjean's teammate Magnussen argued that the double-header will not be a benefit or an advantage, but believes the team will get some understanding of where it rests in the pecking order in Austria.

“I don’t really know, it’s a good question. I don’t think it’s going to be a benefit or a disadvantage,” he said.

“You of course learn more about the car with every track you go to, with different corner speeds, conditions, temperatures, tarmac and stuff like that. In that way, we’ll learn slightly less, but it’s going to be good just to get a read on where we stand compared to the other teams and to get racing again.”