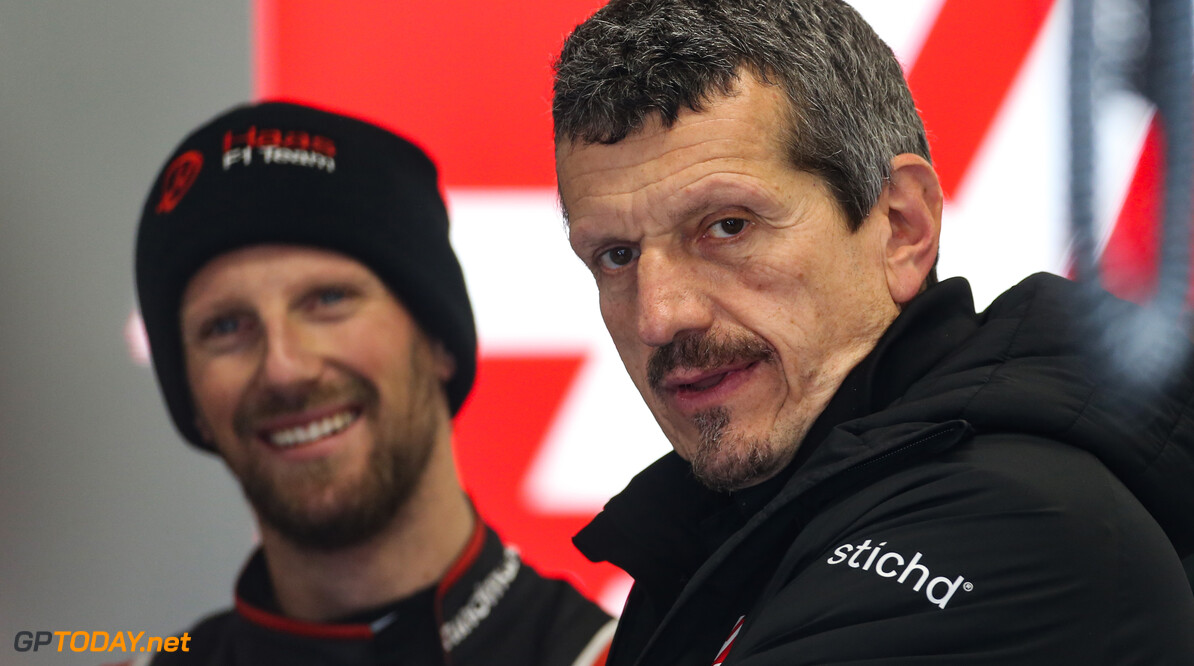 Steiner: Upgrading Haas' F1 car throughout 2020 will be 'very difficult'

Haas team principal Guenther Steiner says it will be 'very difficult' to upgrade Haas' VF-20 car this year due to the unknowns of the 2020 Formula 1 calendar.

The opening eight races of the season will take place across ten weeks, with the maiden event getting underway on the first weekend in July in Austria.

However, the number of races beyond the first eight has not yet been decided. F1 is targeting 15 to 18 grands prix despite seven venues (Australia, the Netherlands, Monaco, France, Azerbaijan, Singapore and Japan) already cancelling their events in 2020.

Factories have only recently re-opened following the end of the mandatory shutdown implemented by the FIA, allowing teams to prepare their cars for Austria.

Speaking to F1 Experiences, Steiner says that car development this year will be a challenge, as the unknown number of races is not giving Haas a clear indication over income.

“It will be very difficult this year, sometimes you just have to do the best with what you've got,” he said. “At the moment, we can't really define our budget and how much we can do in development because we don't know how many races we've got.

“It's not knowing that you don't know the expenditure, it's not knowing the income. So we need to wait for that one to make our final budget and then we can decide what we're going to do with developments and so on.

“It will be very difficult for us, but we are aware of it and we'll try to do the best and sometimes you just have to man up and say maybe this will not be our shining year, but we will make a solid job, try to entertain the people and make the best out of it.”

F1 is in talks with various circuits regarding a 2020 grand prix, including some that were not originally on the F1 schedule.

Among the rumoured tracks are Mugello and Portimao, while Hockenheim, which has hosted races in a scattered pattern over the last number of years, is in the frame to return to the calendar.

MORE: Portugal in talks for double-header slot on 2020 calendar - report

MORE: Imola 'in a position' to host F1 race after Grade 1 licence renewed

Steiner says he would be open to any new tracks joining the calendar, as it would bring new excitement and a fresh group of fans.

“I heard about Portugal, I've never been in Portimao. I don't know the race track, it's something new so it's exciting. It's like the 2022 regulations, it's new, let's get the new experience in,” Steiner said.

“So we just have to wait until F1 makes their decision where we go next after the eight races that were announced. But I'm open. Each new country we go to, it's always good for the fans as well.

“There is something new, new people get access to it. Hopefully, we can open up to spectators when we get to later on in the year. But even on TV it's nice to see something new.”