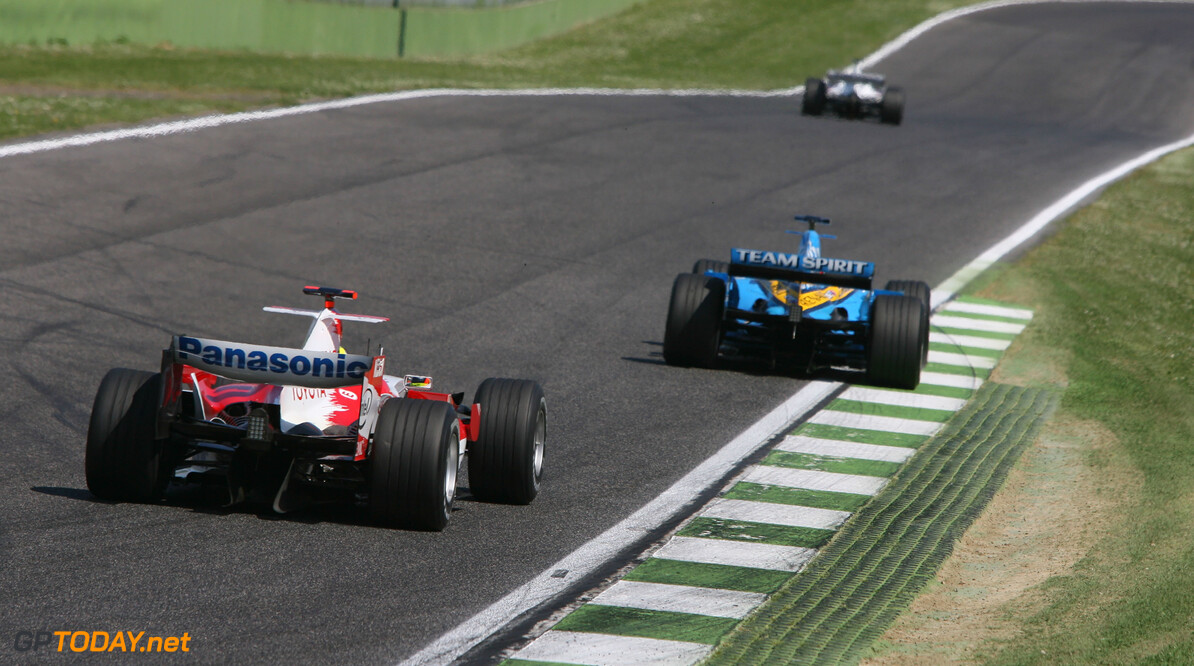 Imola could return as a Formula 1 race venue this year after the circuit confirmed that its FIA Grade 1 licence has been renewed.

Eight races are currently penned down in Europe, with the 2020 season getting underway next month in Austria. F1 will travel to Italy in September for the race at Monza, but F1 managing director Ross Brawn admitted on Thursday that more European races may be added to the schedule.

A number venues including Imola, Mugello and Hockenheim have been rumoured to be in contention for a world championship race as F1 looks to produce as many races as possible amid the coronavirus pandemic.

A statement released from F1 on Friday reads: “We have made significant progress with existing and new promoters on the revised calendar and have been particularly encouraged by the interest shown by the new venues in hosting a Formula 1 race in 2020.”

Imola has been flirting with the possibility of featuring on the F1 race calendar this year, stating back in April that would be keen to take a spot on the schedule if the Italian government grants permission.

The circuit prominently starred on the F1 calendar in decades gone by, having held a permanent spot from 1981 to 2006. Last time out, the race was won by Michael Schumacher.

Imola says that it is hoping to achieve its “dream” of bringing F1 back to the circuit later this year.

“With the renewal of the homologation, we are in a position to also host a Formula 1 grand prix,” said Imola chairman Uberto Selvatico Estense.

“We hope that this dream can become reality with the teamwork of institutions and territory.”