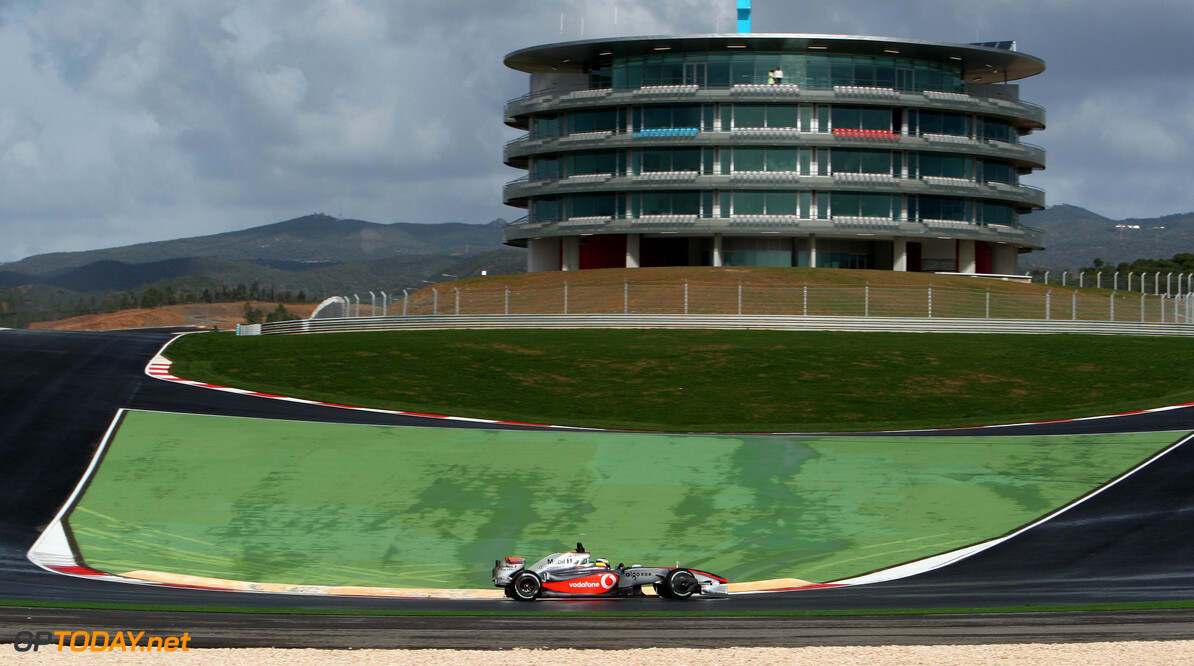 Portugal in talks for double-header slot on 2020 calendar - report

Formula 1 could return to Portugal later this year for two races around the Portimao Circuit, according to a report.

F1 is currently working to produce a race calendar that will see as many races as possible fill up the schedule, with eight European races already locked in, starting in Austria on July 5.

However seven venues (Australia, The Netherlands, France, Monaco, Azerbaijan, Singapore and Japan) have already confirmed that it won't be hosting a race this year.

Austria and Great Britain are already confirmed to be double-headers this year, with other venues such as Sochi and Bahrain in contention for two races.

Now Portugal has entered the running, as F1 is considering bringing the sport to circuits that were not placed on the original 2020 calendar.

A statement from F1 on Friday stated it was pleased to see “significant progress with existing and new promoters” regarding an amended calendar, and it was “particularly encouraged by the interest shown by the new venues”.

Construction of the Portimao Circuit concluded in 2008 and a handful of test days occurred there before the start of the 2009 season.

GP2 and the FIA Formula 3 championship have competed there in the past, but it is now believed that F1 could return to the Algarve, after the conclusion of the already confirmed eight European races.

Earlier this year, the circuit received a Grade 1 licence, meaning that it is eligible to host an F1 world championship round

Portuguese newspaper A BOLA reports that a Portuguese Grand Prix could take place on September 27, followed one week later by the Algarve Grand Prix at the same venue.

According to the report, the two races at Portimao would follow a race at Mugello, which is also rumoured to be taking up a spot on the 2020 calendar.

Imola, which last hosted an F1 race in 2006, had its Grade 1 licence renewed earlier this week as it targets a return to the sport.

Should the rumours regarding Portimao in the report come to fruition, the calendar would look like so;