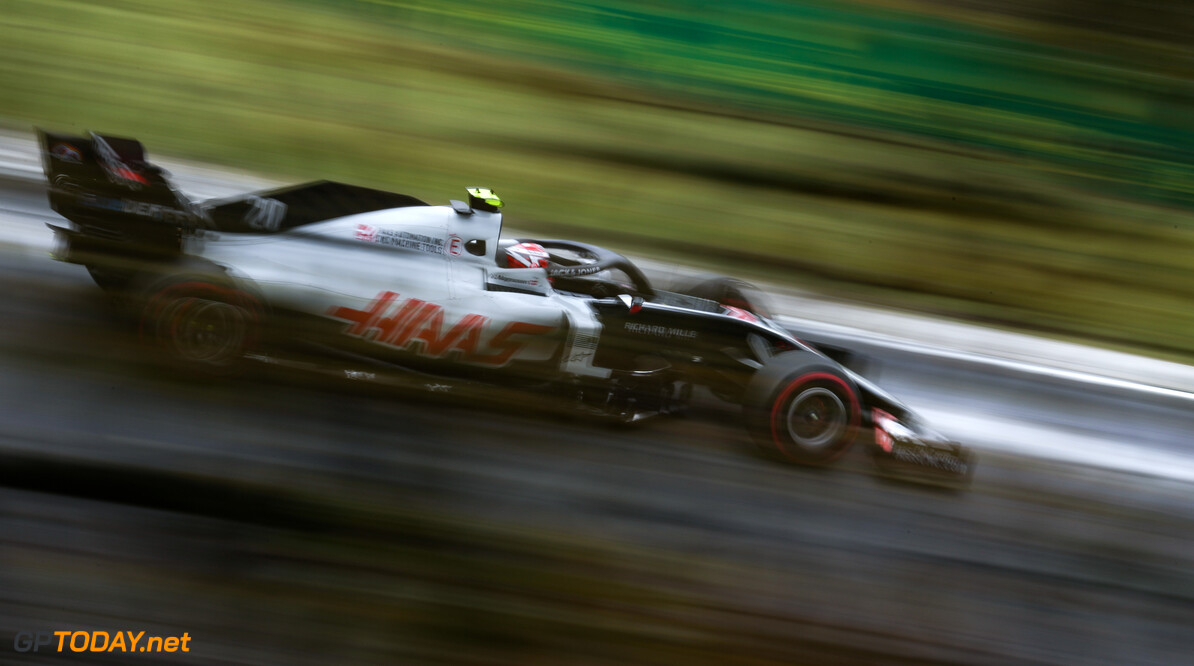 Haas' first points of the 2020 Formula 1 season are in danger of being stripped as both Kevin Magnussen and Romain Grosjean are under investigation by the stewards.

Both drivers are being investigated for the use of driver aids during the formation lap, breaching Article 27.1 of the sporting regulations.

Article 27.1 states “the driver must drive the car alone and unaided”.

Magnussen ended the race in ninth place, but ran as high as third in the opening stages of the race after pitting for slick tyres at the end of the formation lap.

He slipped down the order as the race went on, as did Grosjean, who picked up front wing damage while battling with Red Bull's Alexander Albon.

At the opening race of the year, Haas failed to get to the finish line with both cars, while Magnussen and Grosjean crossed the line in 12th and 13th respectively in Styria.