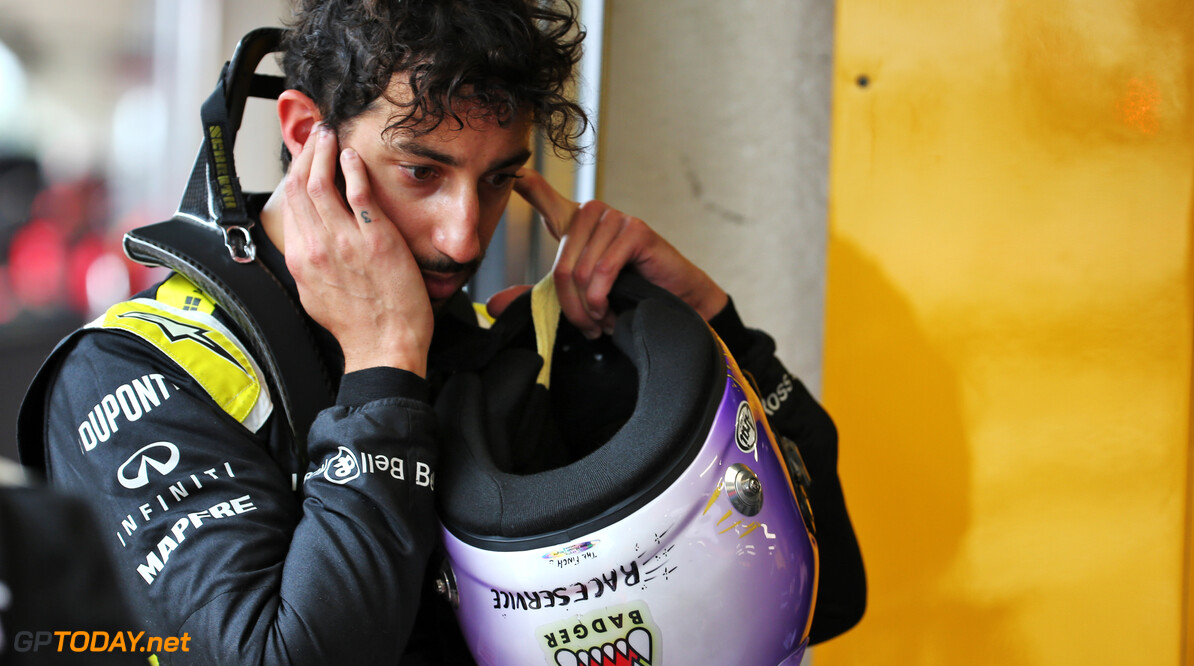 Renault has completed its first day of on-track action since pre-season testing as it prepares for the start of the 2020 Formula 1 season.

The Enstone-based squad is currently set up at the Red Bull Ring in Austria, where the opening two races of the year will take place next month.

Daniel Ricciardo was behind the wheel of the R.S. 18 for the day, managing to set 115 laps. Regulations require that any testing outside of official F1 sessions must be done in cars that are at least two years old.

Renault enters the year hoping to regain the status of the midfield's leading team, having lost the bragging rights to McLaren in 2019, with the latter finishing fourth in the constructors' championship.

Renault is one of many teams who are getting some on-track action before the start of the campaign, with Mercedes running for two days at Silverstone last week.

Racing Point will use one of its two allowed filming days this week in its up-to-date car as it gets up to speed ahead of the new season.

Testing will conclude for Renault on Wednesday, June 17 when Esteban Ocon steps behind the wheel, as he prepares for his full-time F1 comeback.