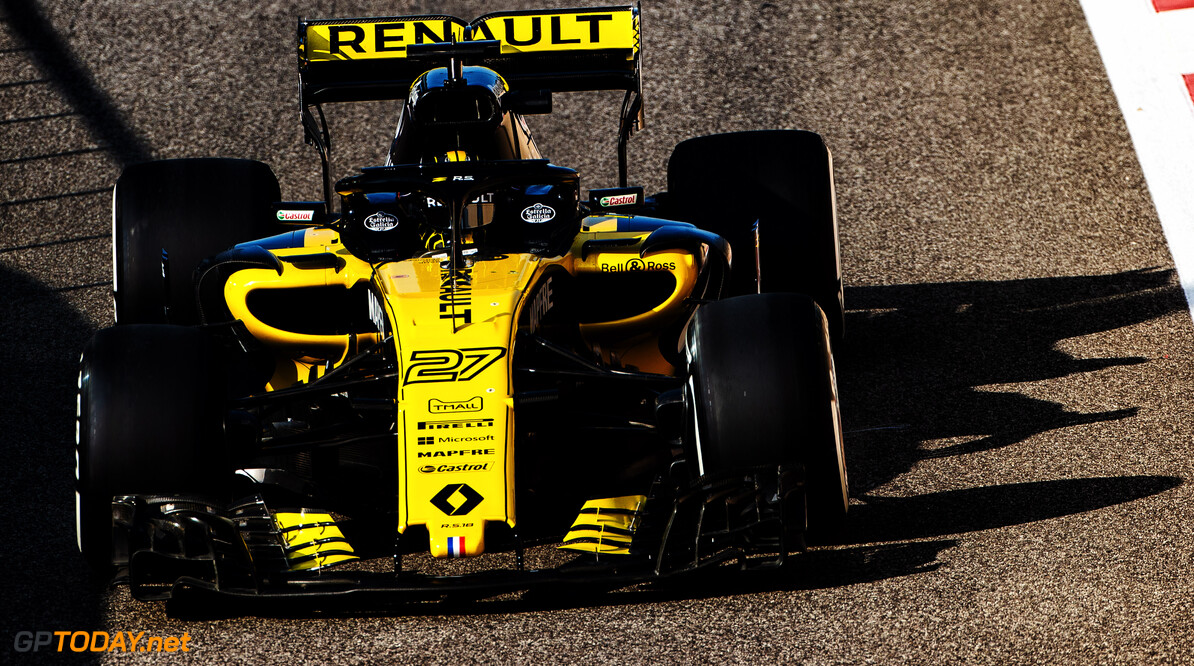 Renault will return to a race track in a Formula 1 car next week, as its boosts its preparations for the 2020 season at a two-day test in Austria.

The Enstone-based squad will run the R.S.18 at the Red Bull Ring, as regulations state teams cannot run cars that fall in line with the previous, current or next year's regulations.

On Tuesday, June 16, Daniel Ricciardo will be behind the wheel of the car before his teammate Esteban Ocon takes over on Wednesday.

Teams are beginning to ramp up rehearsals ahead of the start of the 2020 season, which has been delayed by three and a half months due to the coronavirus pandemic.

With the Red Bull Ring being the venue of the opening two races of the year, Renault will be able to gain insight into how safety and hygiene measures will operate at the circuit.

When the season does get underway, a number of modified procedures must be adhered to and ceremonies such as the pre-race build-up and the post-race celebrations are set to change.

Earlier this week Mercedes conducted a two-day test at the Silverstone Circuit, enduring the 'new normal' of face masks and social distancing.

Ferrari is also believed to be testing in an old car before the 2020 season begins in Austria next month.

Back to it!
We will return to the track for the first time in over three months next week with a two-day test at the Red Bull Ring.