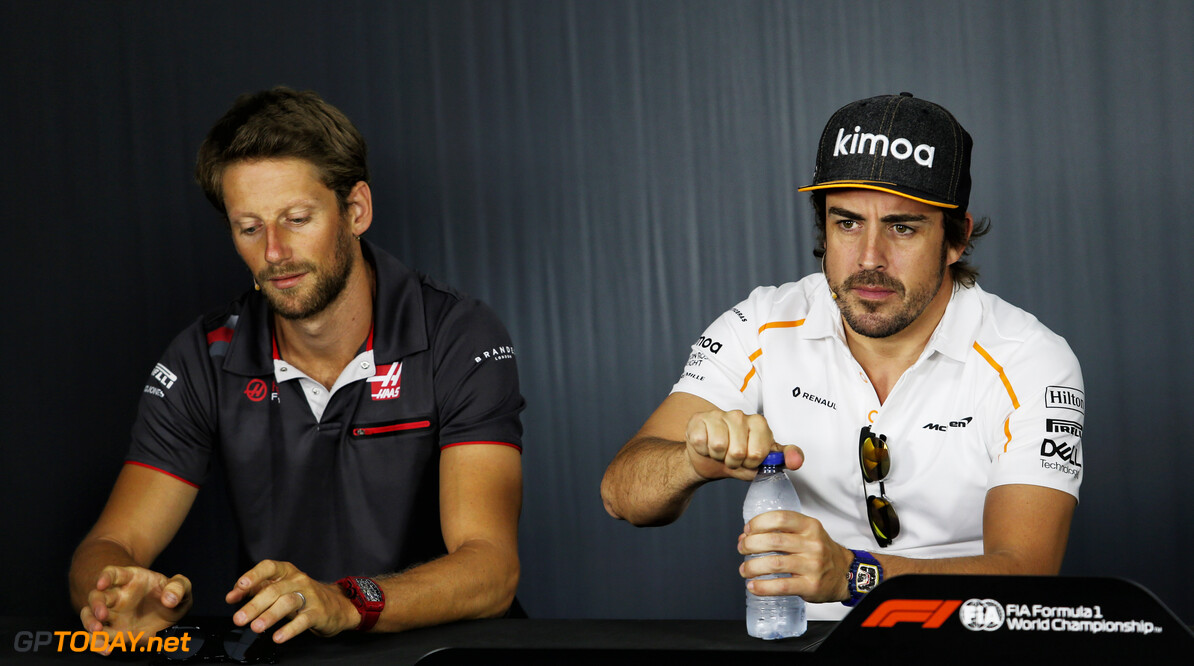 Romain Grosjean says Fernando Alonso's potential return to Formula 1 would be “positive”, but would take away a seat on an already small grid.

Alonso has been linked with a spot at Renault following the vacancy left by Daniel Ricciardo, who will join McLaren at the start of the 2021 season.

Alonso walked away from F1 at the end of 2018 following a handful of difficult campaigns, but is rumoured to be a frontrunner for the Renault seat alongside Esteban Ocon next year.

MORE: An open seat at Renault - what's in it for Alonso?
MORE: Poll: Would you like to see Fernando Alonso back in F1?

Speaking to Sky F1 about Alonso, Grosjean said: “He’s obviously a great driver, he’s always tried to work very hard. But he already had a comeback at Renault and that was not the best car in 2009, I can testify about it. That didn’t really work out. 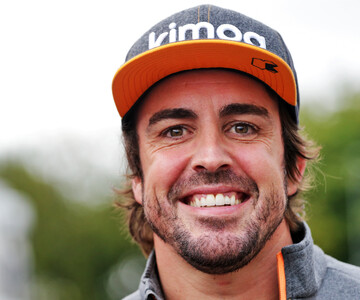 “But why not? It would be positive for sure. But [it] also takes a seat away and there aren’t that many seats.

“It’s interesting also with the financial situation with everyone. All companies around the world are not in the best situation right now. So let’s see what comes out.”

Last week saw a number of rotations in the driver market, which was kicked off by Ferrari's announcement that it would not continue its partnership with Sebastian Vettel at the end of the 2020 season.

That allowed Carlos Sainz to join the team from McLaren, following on from his successful 2019 campaign that saw him finish 6th in the drivers' standings.

Grosjean says the biggest surprise for him was the announcement that Vettel would not remain at Ferrari.

“I was surprised by some of the decisions in some way. But I think one of the big surprises is Sebastian because I was quite convinced he would carry on with Ferrari,” said the Frenchman.

“That was the big surprise. Things unfolded in an interesting way. I would have played the puzzle a little differently.

“I don’t want to get myself into trouble. We all have our own opinions and expectations. But it was interesting. There were obviously a few talks behind the scenes and a few things happening. Some people have done a really good job.”