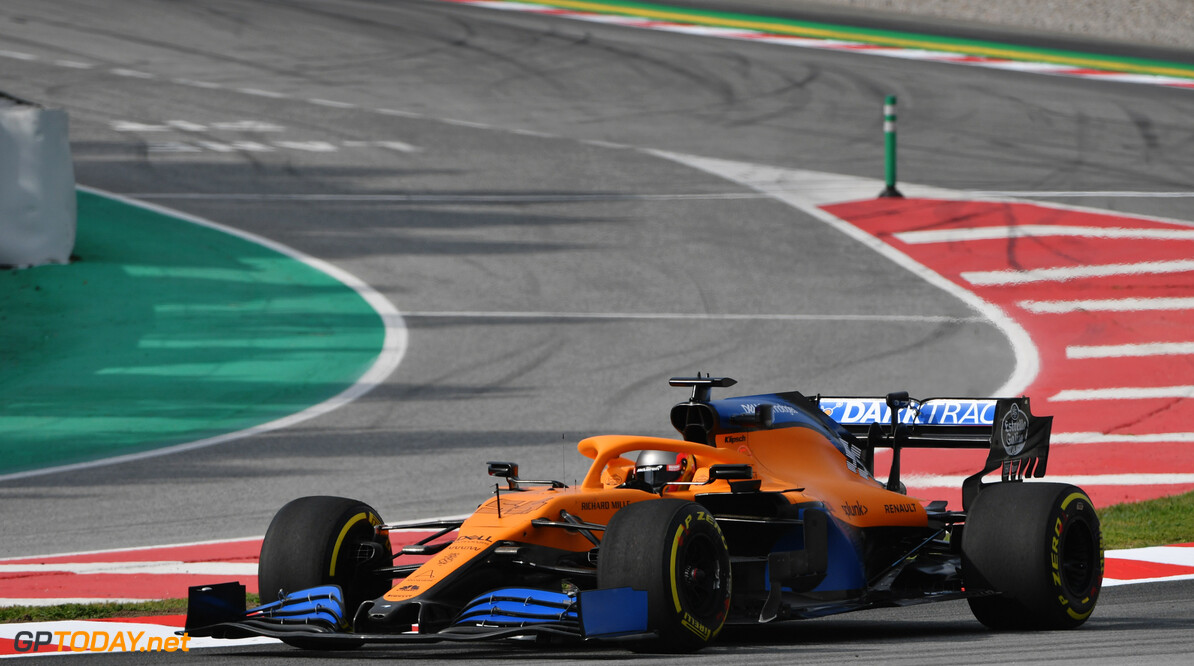 Carlos Sainz says he wants to say goodbye to McLaren in the “best possible way” later this year by helping it make progress from 2019.

The Spaniard will leave the Woking-based squad at the end of the 2020 season and join Ferrari, replacing four-time world champion Sebastian Vettel.

Sainz enjoyed arguably his strongest season in Formula 1 last year, as he consistently performed at the front of the midfield pack and secured his first career podium at the penultimate race in Brazil.

MORE: Sainz aiming to build 'something special' with Ferrari

MORE: Sainz putting Ferrari thoughts 'in the drawer' while at McLaren

The year for McLaren marked a stark improvement compared to 2018, when it was racing towards the rear of the field.

As McLaren targets to stay as F1's most formidable midfield team this year, Sainz states he wants to keep his momentum from 2019 going and push McLaren to further heights.

“I want to keep the momentum up,” the 25-year-old told Formula1.com. “I really want this team to follow the trend that we had last year. How much are we going to improve this year compared to last year? I'm not sure.

“No one is sure at the moment of anything related to performance and the situation of any team, because we haven't gone racing and we don't know where we are.

“But definitely, I aim to follow the trend and I'm keen to say goodbye to McLaren in the best possible way. So believe me, I'm going to give my best this year just like I gave my best last year.

“I'm going to try and improve little things from last year to make sure that I'm a better driver than what I am in 2019 and keep performing at the best of my ability.”

F1 is currently working on plans to start the 2020 season in July at the Red Bull Ring in Austria. No official revised calendar has yet been released.

Sainz will partner Charles Leclerc at Ferrari, who has two seasons of F1 under his belt.

Column: The challenge that faces Carlos Sainz at Ferrari