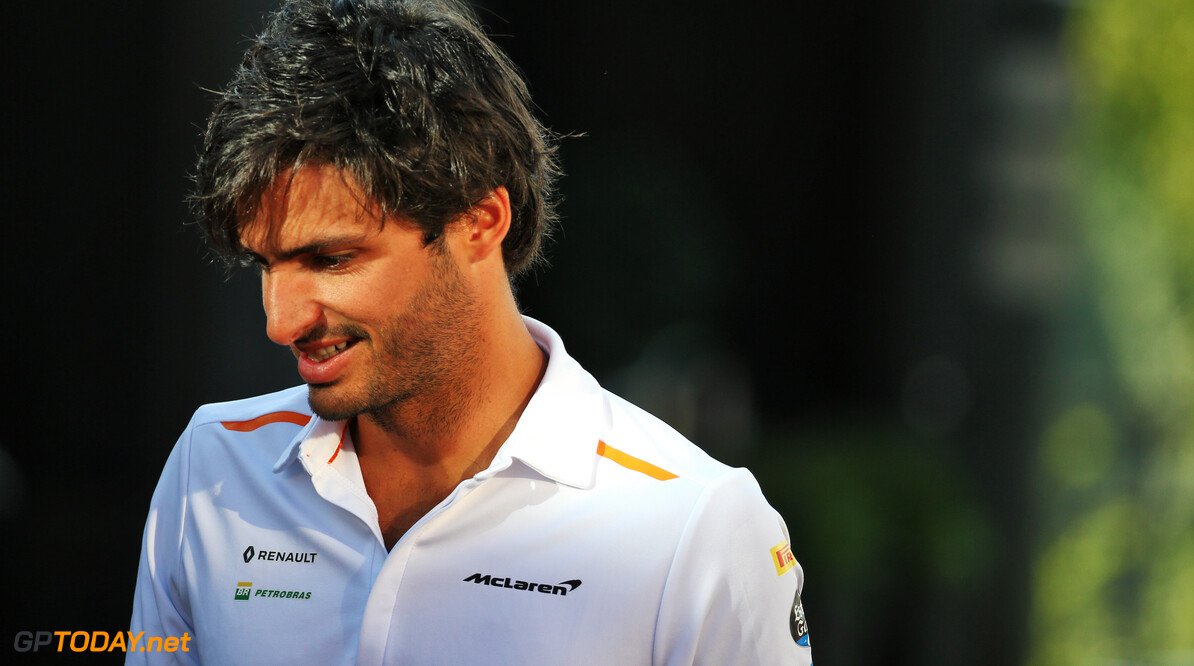 Sainz aiming to build 'something special' with Ferrari

Carlos Sainz says he will try to construct “something special” when he links up with Ferrari next year.

The Spaniard will replace Sebastian Vettel at the team in 2021, as the latter confirmed last week that he would be departing the Italian outfit at the end of 2020.

Sainz achieved his maiden podium in Formula 1 last year and finished sixth in the drivers' standings, helping McLaren achieve its best result in the constructors' table since 2012.

“They were happy for me,” Sainz told Formula1.com about his McLaren colleagues when news broke of his Ferrari switch. “They congratulated me. They said: ‘You deserve it and I’m sure you will do great there’, and that confidence boost is always nice to hear from your bosses.

“The moment I felt like there was an interest from Ferrari in hiring me for 2021, I went straight to Zak. He had positive feedback in terms of ‘OK, we’ll let you talk to Ferrari, let's stay in touch to see how everything develops.’”

“The key to this process has been the clarity and the openness of all parties involved to make it happen. That makes me incredibly proud and the way it has all been managed makes me feel very happy and very thankful to Zak and his team.”

MORE: Sainz putting Ferrari thoughts 'in the drawer' while at McLaren
MORE: The challenge that faces Carlos Sainz at Ferrari

Ferrari is seeking championship success for the first time since 2008 and will place Sainz alongside Charles Leclerc, who joined the Maranello-based outfit in 2019.

Sainz says that Ferrari will soon understand that he is “extremely hard-working” and that he will aim to reach new career heights at the team.

“They are going to find an extremely hard-working guy, that will go to Italy, will spend a lot of time in Maranello, the same way I spent a lot of time at McLaren.

Speaking about how he celebrated the move to Ferrari, Sainz said: “With my two sisters and my two parents, we opened a bottle of champagne that day. We just said 'cheers' and that's it. We had a good dinner and enjoyed it. It was in I was celebrating with the people that have been here all this time, which is my family.

“It was quite an emotional moment and a very special day.”