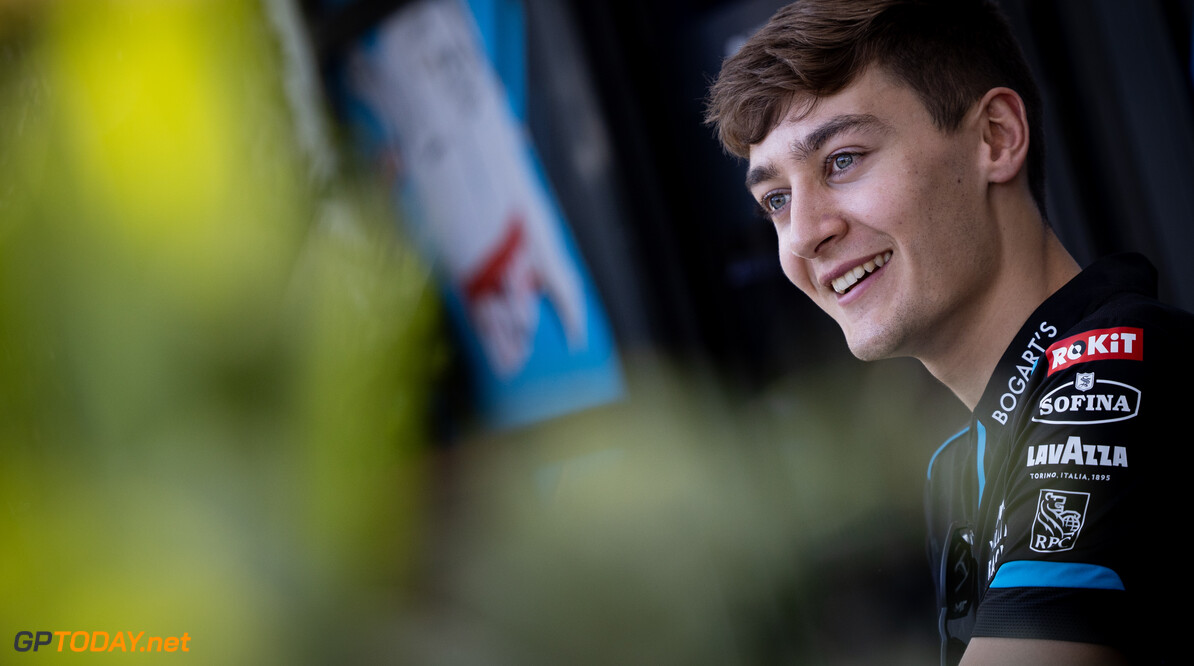 George Russell dominated around the streets of Monte Carlo in the Monaco Virtual GP, crossing the line over 35 seconds ahead of the rest of the field.

Russell started the race from second on the grid, with Pietro Fittipaldi alongside him on pole position. The Brazilian triumphed during the 18-minute qualifying session which was run under wet conditions.

However Fittipaldi had a disastrous opening lap and found himself shuffled down to fourth place, with Russell taking the lead on the medium tyres.

Arthur Leclerc slotted in behind the 2020 Williams F1 driver but pitted on lap 9 for medium tyres, which dropped him into the pack.

His brother Charles, who was also running at the front of the field, emerged in traffic when he made his pit stop, allowing Russell to build out a lead out in front.

With a clear track, Russell found time on his rivals and when he pitted on lap 28, he was 15 seconds ahead of the nearest car.

The battle for the podium heated up as Lando Norris, who was yet to make his pit stop, battled with the Leclerc brothers. However, contact was made between Norris and Arthur Leclerc, sending the latter spinning at Turn 1.

Towards the end of the race, Esteban Gutierrez was catching Leclerc who made his way to P2. With two laps remaining, the duo collided at the exit of the tunnel. Leclerc came off worse but managed to hold onto third place, while Gutierrez crossed the line over half a minute down on Russell in second.

The victory for Russell marks his second consecutive Virtual GP win, as he came out on top two weeks ago at the event around the Circuit de Catalunya.

Louis Deletraz was classified in ninth and David Schumacher took the last point on offer. Crossing the line on his debut in the Virtual GP series in 11th was seven-time grand prix winner Valtteri Bottas.

Esteban Ocon, who was also set to make his debut, was unable to do so due to a technical issue.