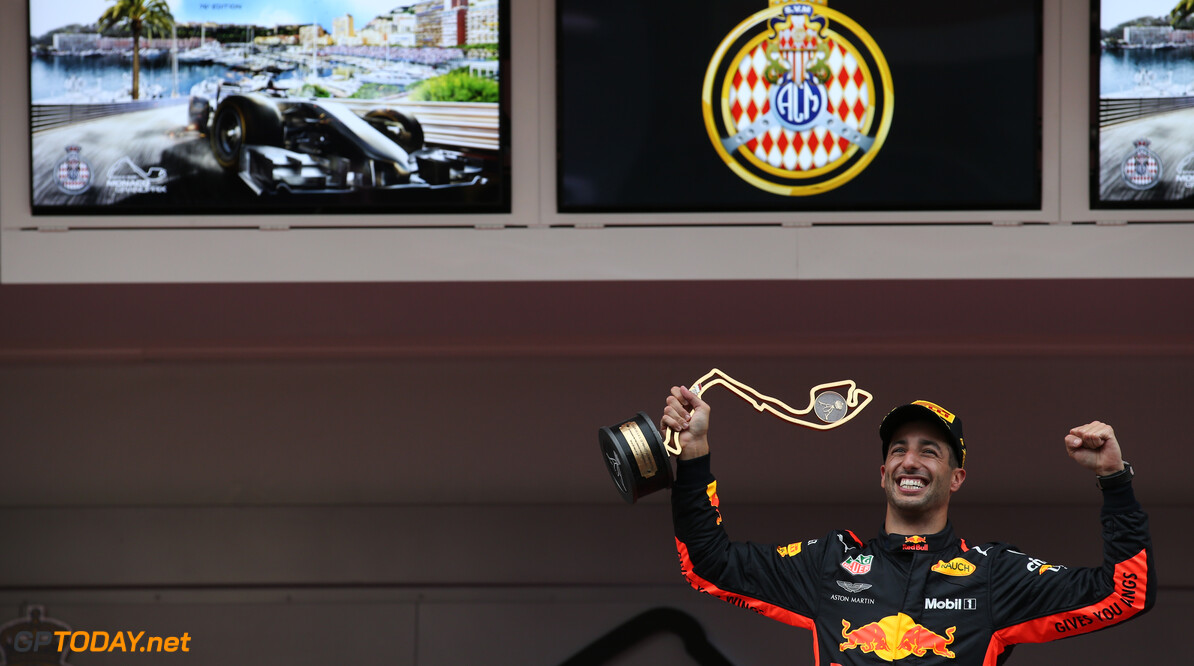 F1 to stream the 2018 Monaco Grand Prix on Saturday

Formula 1 has confirmed that it will stream the 2018 Monaco Grand Prix on Saturday for fans to enjoy during the ongoing coronavirus pandemic.

Heading into the race, Lewis Hamilton held the lead in the drivers' championship after a dominating display at the previous grand prix in Spain. A poor performance from Ferrari saw it lose the lead in the constructors' table.

In Monaco, Red Bull looked to be the team to beat, and qualifying proved it so, as Daniel Ricciardo headed all three sessions. In Q3, he bested Sebastian Vettel by two-tenths of a second to take pole position.

The Australian was seeking redemption after a difficult loss in 2016 around the streets of Monte Carlo when a botched pit stop saw him lose the lead and ultimately the race win.

As he hoped to pick up his first win in Monaco in a smooth fashion after the turmoil two years previously, Ricciardo found that his run to the chequered flag would be anything but stress-free.

F1 will stream the race on its YouTube channel on Saturday evening, and will go live at 15:00 BST.

The 2020 Monaco Grand Prix should have taken place this weekend, however it was cancelled completely due to COVID-19.