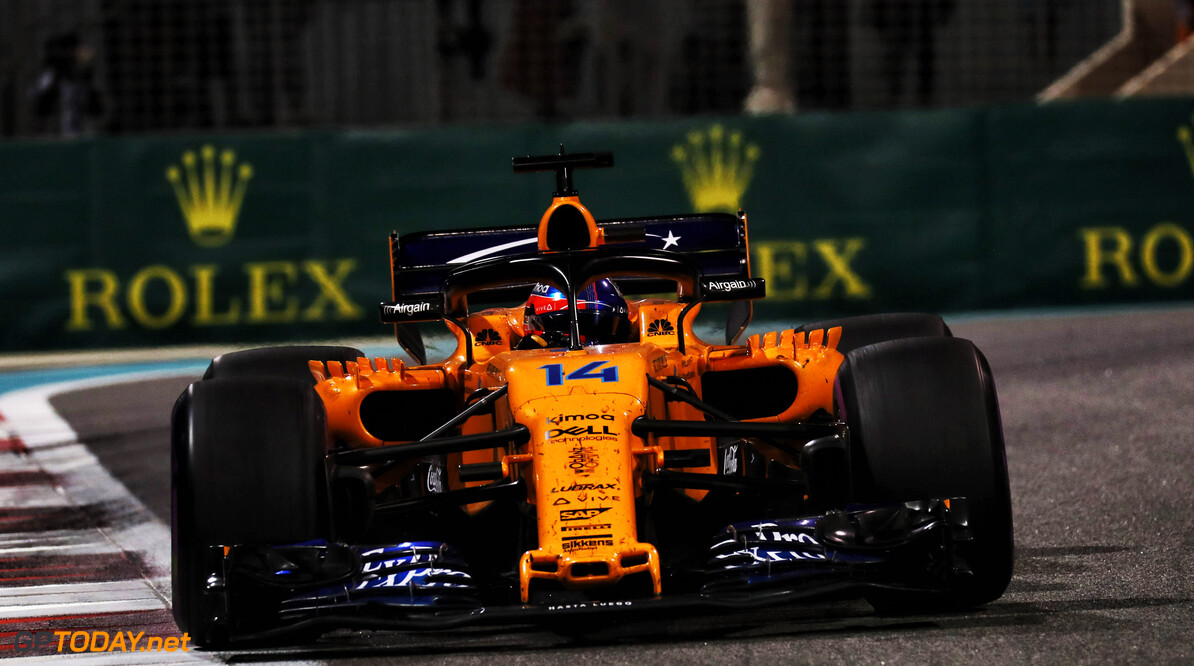 Poll: Would you like to see Fernando Alonso back in F1?

With silly season for 2021 in full swing, Fernando Alonso has been linked with a return to Formula 1.

A seat has emerged at Renault, the team that the Spaniard won his two world drivers' titles with in 2005 and 2006.

Column: An open seat at Renault - what's in it for Alonso?

But would you like to see the 38-year-old return to a full-time seat following his departure from F1 in 2018? Scroll down and vote in our poll below!