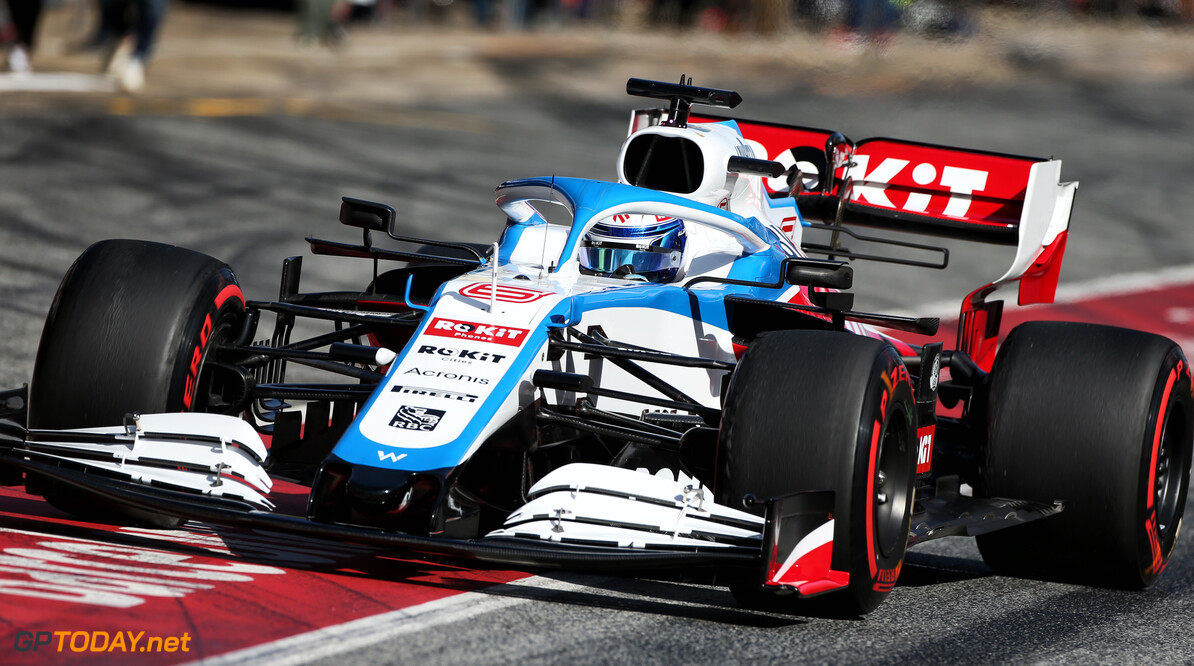 Formula 2, the junior series that Latifi has graduated from, awards the driver who claims pole position for the Feature Race with four championship points.

Last year, F1 introduced a new rule that sees the driver who sets the fastest lap during a race claim an extra point towards their championship tally.

Latifi recognises that although there are very few teams in F1 that have the pace to claim pole position, the achievement becomes all but meaningless if they have a poor start to the grand prix on Sunday.

“I think for sure there should be points given out for qualifying,” Latifi told Sky F1 during an Instagram Live. “At least two points, kind of like they do for pole position for Formula 2.

“I think in F2 they give out too many points, four points is quite a lot. But one thing I never really liked about F1 is that yes, there has been dominance from teams always, that's how it has been.

“You're going to get the same cars on pole, but sometimes you get the pole position and everyone makes such a big deal out of Saturday, the qualifying day. But in reality, if you get a bad start, it means absolutely nothing.

“I think qualifying is one of the most difficult parts of racing in general. And if you get on pole, you should be awarded for that in my opinion. So I'd say give at least two points for pole position.”

'Reverse grids would be quite cool in F1'

Latifi states that having reverse grids in Formula 1 would only add to the excitement of a weekend, as they usually produce an unpredictable situation.

“That would be cool, it would only add to the excitement of a race weekend,” Latifi said. “Reverse grids in Formula 2, having taken part in a lot of them, they're really fun, chaotic and unpredictable.

“They always throw something up that no one expects so I think that would be quite cool. Maybe even a larger portion of reverse grid, in F2 it's only the top eight.

“In F1, as there is a bigger disparity between car performances, it would be cool to have something even better. Top ten, top 15 or why not just flip the whole grid around completely!”