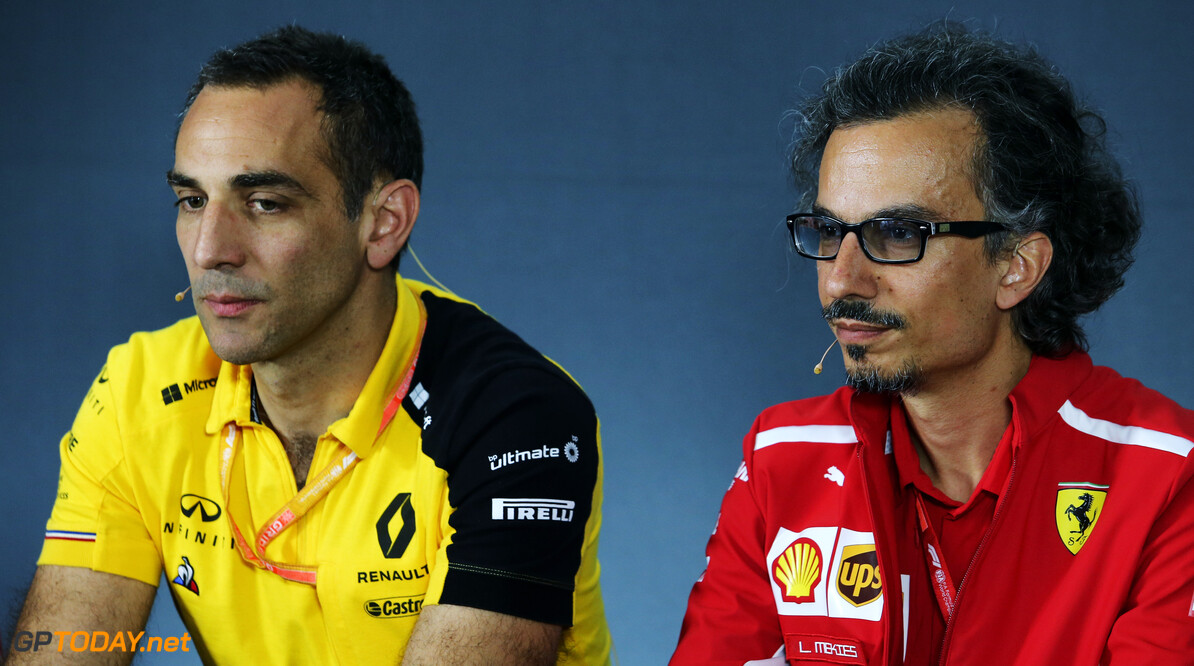 Renault managing director Cyril Abiteboul admits he is keen to know the findings of the FIA's investigation into Ferrari's power unit.

In February, the FIA announced that it had concluded its analysis of the power unit that caused interest in 2019, due to the clear advantage that Ferrari possessed in a straight line over its rivals.

The FIA stated that the results of the investigation would remain between the two parties involved, much to the disappointment of the seven non-Ferrari powered teams.

Last month, McLaren CEO suggested that Ferrari should open up about the investigation and declare the findings.

Abiteboul has now shared similar comments: “It’s something of the previous world, but it’s still something which at some point should be addressed,” he told Formula1.com.

“Very simply, I’m an engine manufacturer myself, I want to make sure my engine doesn’t pose the same legality question mark. I don’t think so.

“But I think it only makes sense if the regulations are clear and the decisions are clear for all participants – that’s what we’re asking. We have no intent to change what has been done. We would like to know in order to move on.”

Renault is one of four engine manufacturers in F1, along with Mercedes, Ferrari and Honda.