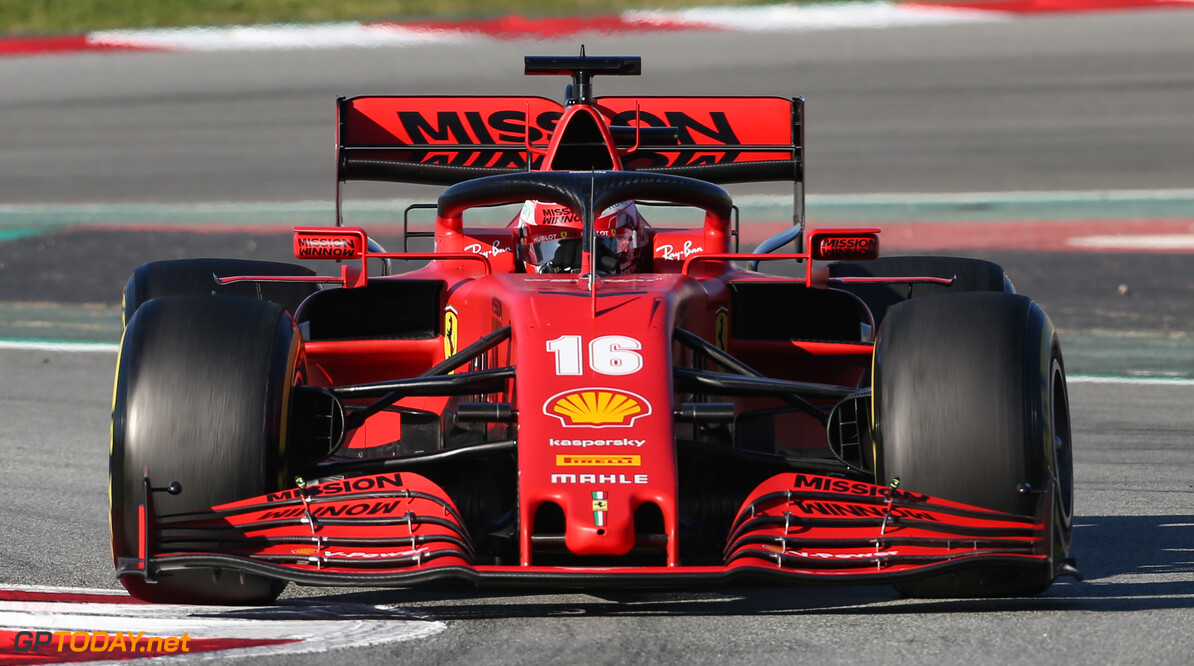 All seven non-Ferrari powered Formula 1 teams have released a joint statement voicing their lack of satisfaction over the FIA's investigation into Ferrari's power unit.

Last week, it was announced that the FIA had ended its inquiry into the Ferrari power unit from 2019, stating that a settlement, which would remain secret, had been reached between the two parties.

The statement that has been released on Wednesday morning is signed by Mercedes, Red Bull, McLaren, Renault, AlphaTauri, Racing Point and Williams.

It reads: “We, the undersigned teams, were surprised and shocked by the FIA’s statement of Friday 28 February regarding the conclusion of its investigation into the Scuderia Ferrari Formula 1 Power Unit.

“An international sporting regulator has the responsibility to act with the highest standards of governance, integrity and transparency.

“After months of investigations that were undertaken by the FIA only following queries raised by other teams, we strongly object to the FIA reaching a confidential settlement agreement with Ferrari to conclude this matter.

“Therefore, we hereby state publicly our shared commitment to pursue full and proper disclosure in this matter, to ensure that our sport treats all competitors fairly and equally. We do so on behalf of the fans, the participants and the stakeholders of Formula One.

“In addition, we reserve our rights to seek legal redress, within the FIA’s due process and before the competent courts.”

Alfa Romeo and Haas, who receive power units from Ferrari, are unsurprisingly absent from the declaration.

Ferrari caught the eye of its competitors last year when it held a clear power advantage, leading to question marks over the legality of its power unit.

A technical directive was issued to the teams towards the end of the year following an enquiry from Red Bull, which affirmed that any interfering with the fuel-flow meter to exceed the maximum permitted fuel flow would be against the rules.

Ferrari denied that it had altered its unit following its introduction. Its six-event run of pole positions came to an end following the directive's inception in the US, and it failed to bag a pole position in the next rounds in Brazil and Abu Dhabi.

The secrecy over the outcome of the FIA's investigation has led to suggestions that the Ferrari power unit was not 100% legal at times during the 2019 season.