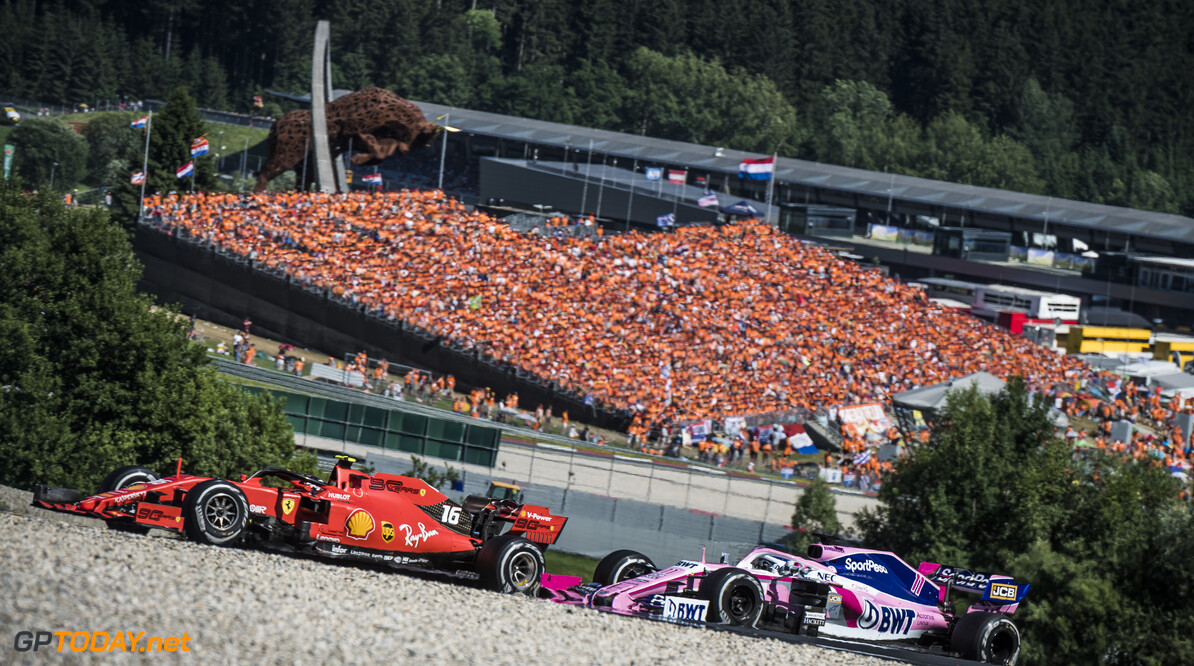 Return to racing in Austria in July 'plausible' - Szafnauer

Racing Point's team principal Otmar Szafnauer has stated his belief that a return to racing at the Red Bull Ring in July is 'plausible'.

With F1 announcing a plan to return to racing at the circuit during a closed-door event on July 5, F1 CEO Chase Carey hoped that this would kick off a revamped 2020 season, with Szafnauer agreeing that the race will be able to get this season underway.

Szafnauer can see no problem in teams being able to travel to the circuit once the necessary safety measures are put in place.

"If Austria do a very good job as a country to contain the spread of the virus into July, and there's testing available for all of the Formula 1 employees or participants to actually test, I think it's plausible to put on a race in early July," Szafnauer told CNN.

"If by sometime in June, we say yes, it's on, it's happening, we're safe to go. I think all the teams will be able to make it, no problem."

Despite Austria becoming one of the first EU countries to relax restrictions, all public sporting events are currently still on hold until the end of June.

However, local authorities and government in Styria are welcome to the hosting of the race in July and are open to the possibility of hosting more than one race if needed.

"Of course I support the idea of Formula 1 coming to Styria and to the Red Bull Ring even this year," said Styria's governor, Hermann Schützenhöfer.

"We must not lose our positive attitude during the crisis. It would be wonderful to send images from an exciting Grand Prix, as well as the beautiful images from the Murtal region around the world, at least via TV."