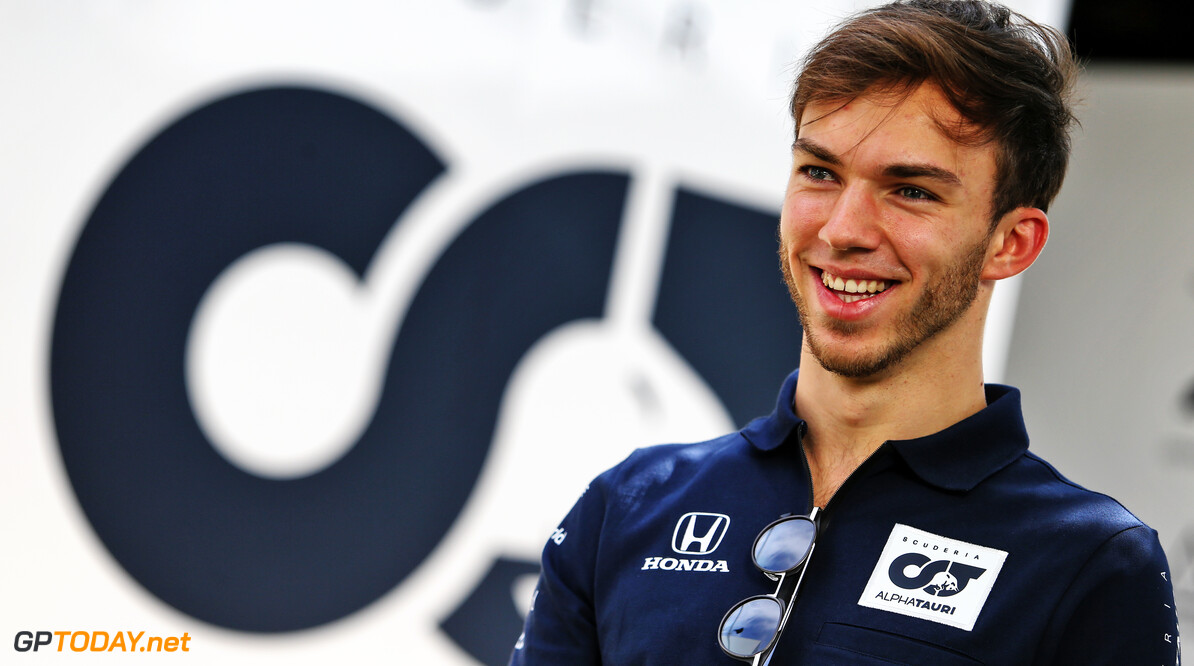 AlphaTauri's Pierre Gasly has spoken out about his demotion from Red Bull back to Toro Rosso in 2019, saying that he is unwilling to talk about the move to the media.

Gasly was promoted to Red Bull in 2019 after a strong debut season with Toro Rosso as a replacement for Daniel Ricciardo, who moved to Renault.

However, Gasly was put back into the Toro Rosso team after eleven races, with rookie Alex Albon taking his place for the nine remaining races, despite being told his drive with the team was not under threat.

Albon was confirmed to be partnering Max Verstappen at Red Bull for 2020, with Gasly staying with Toro Rosso, now under the revamped AlphaTauri name.

“We’ve spoken about the things that didn’t go well, but then it’s not up to me to come into the media and say ‘This wasn’t right and this was wrong’,” Gasly told Racer. “It’s not the right thing to do, and that’s why I don’t do it.

“Of course then you need to deal with the negative thoughts and negative energy sometimes, but there are a lot of people that are bringing positive energy and positive vibes, and that’s the people I’m focusing on and that are supporting.”

Gasly hails Red Bull for helping him get to F1

Despite the demotion, Gasly insists that there are no hard feelings between him and the Red Bull team.

He acknowledged that it was thanks to Red Bull that he managed to get into F1, and that being a Red Bull contracted driver, his goal is to do his best regardless of what team he drives for.

“I know what I’ve got to do and always try to step up my game and look at areas I can improve,” Gasly added.

“There are different reasons which explain why it worked there and we had a good end of the year. Some of the reasons have been said, some haven’t, but unfortunately, people have their own judgements and I accept it.

“I’m a Red Bull contracted driver, and it’s also thanks to them they brought me into Formula 1. What happened in those six months doesn’t change the relationship and what they’ve done for me.

“There were problems, there were struggles, there were things that could have been fixed, and if we had to do this story again a lot of things would be different.”