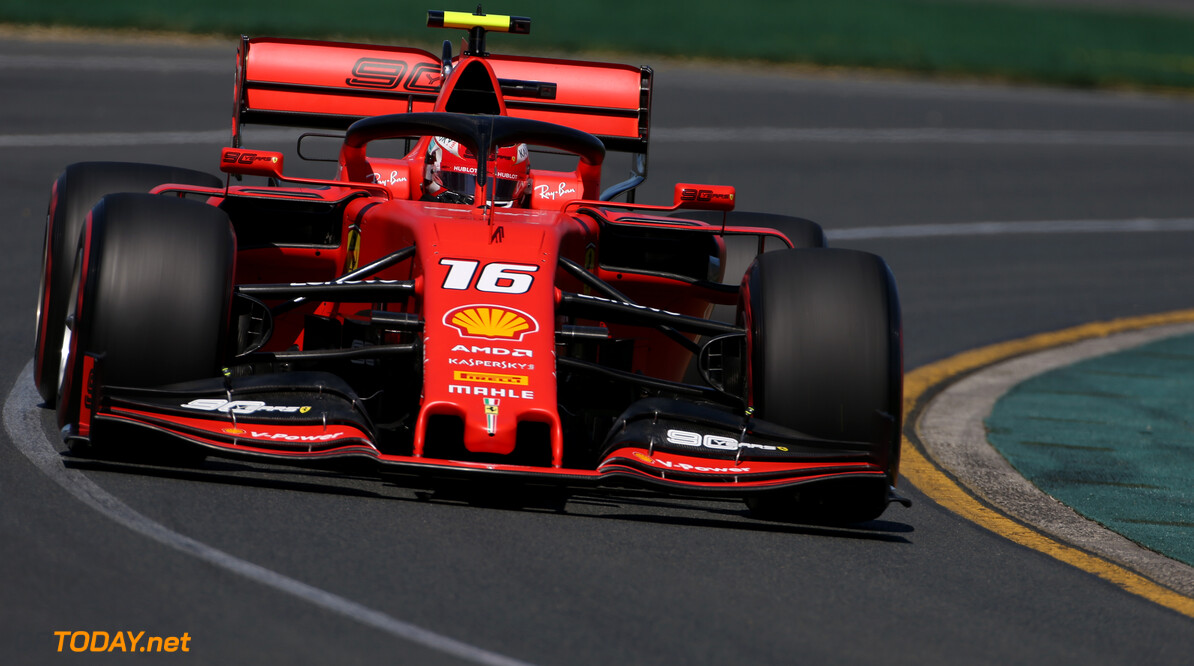 Lundgaard set the fastest lap in the 18-minute qualifying session at Melbourne's Albert Park (used as the Hanoi Street Circuit is not on the F1 2019 game) that preceded the 29-lap race, however he took a five-place grid penalty which demoted him to sixth place.

The Formula 2 driver, who is signed up to race with ART Grand Prix this year, made quick work of his rivals in front of him, but found a gap of over five seconds to Leclerc in first place after the pit stop phase.

Russell, who was running in second place early on, made a small mistake to fall behind Lundgaard and the second Ferrari driven by Arthur Leclerc.

As Arthur Leclerc recovered, he overtook Giovinazzi and set his sights on Russell for the final spot on the podium before hitting further trouble, which dropped him to sixth place, allowing Louis Deletraz to move into fifth.

In the final third of the race, Deletraz closed in on Giovinazzi but made a mistake at Turn 1 which sent him down into seventh place.

That issue allowed Arthur Leclerc to move up a place and close in on GIovinazzi, managing to overtake the Italian with five laps remaining.

Moments later, Alexander Albon moved into ninth place after overtaking Jimmy Broadbent. The Thai-British driver was on a recovery drive after spinning on the opening lap of the race.

Nicholas Latifi became involved in a battle with 2009 world champion Jenson Button on lap 26, with the former coming out on top in that fight to claim 11th place. On the final lap, Fittipaldi hit the wall which put Latifi into tenth place behind Broadbent.

Lando Norris and Esteban Gutierrez disconnected before the start of the race and were unable to take part.