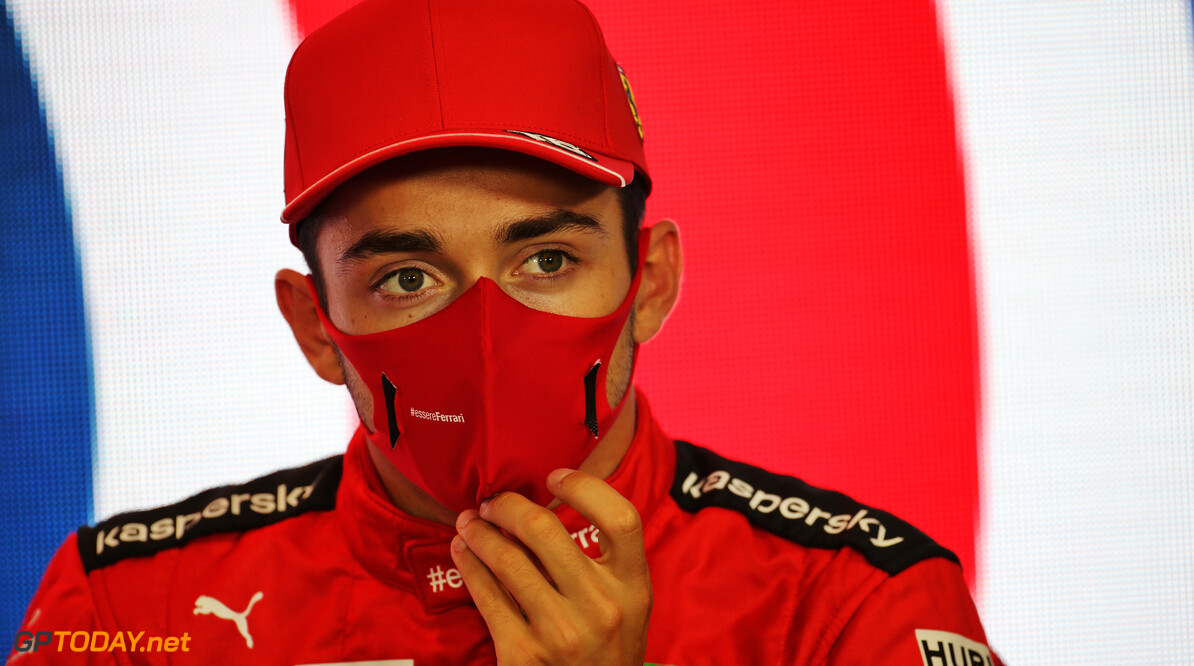 Leclerc: Ferrari are positive of a better result at Mugello

Ferrari's Charles Leclerc is hopeful that Mugello will fare slightly better for the team after a handful of poor results in recent races.

Leclerc said the team was positive that a better result could be possible opposed to recent races, after a crash in Monza and a thirteenth place finish in Spa has seen Leclerc score no points in the last two races.

“I have a feeling that it might be better than the last two weekends for us performance-wise,” Leclerc said on Thursday.

“I really hope tomorrow will confirm what I think, but it should be a bit more positive and let’s see how it goes. Physically, we’ve done a filming day a few months ago here.

"To restart on a track like this was pretty difficult for the neck, but it should be fine because we’ve had quite a lot of races since then.”

Leclerc also spoke about how Ferrari will recover from its current poor form, saying he has faith the team can recover from a bad season so far.

Leclerc believed, despite the tough times at the Maranello-based squad, both himself and the team are determined to recover and move back up towards the front of the grid.

“We’ve been struggling as a team this year quite a lot more, but surely I think we always learn more once you are going through tough times. Now it’s up to us to keep our head up and stay motivated, which is the most difficult at the moment.