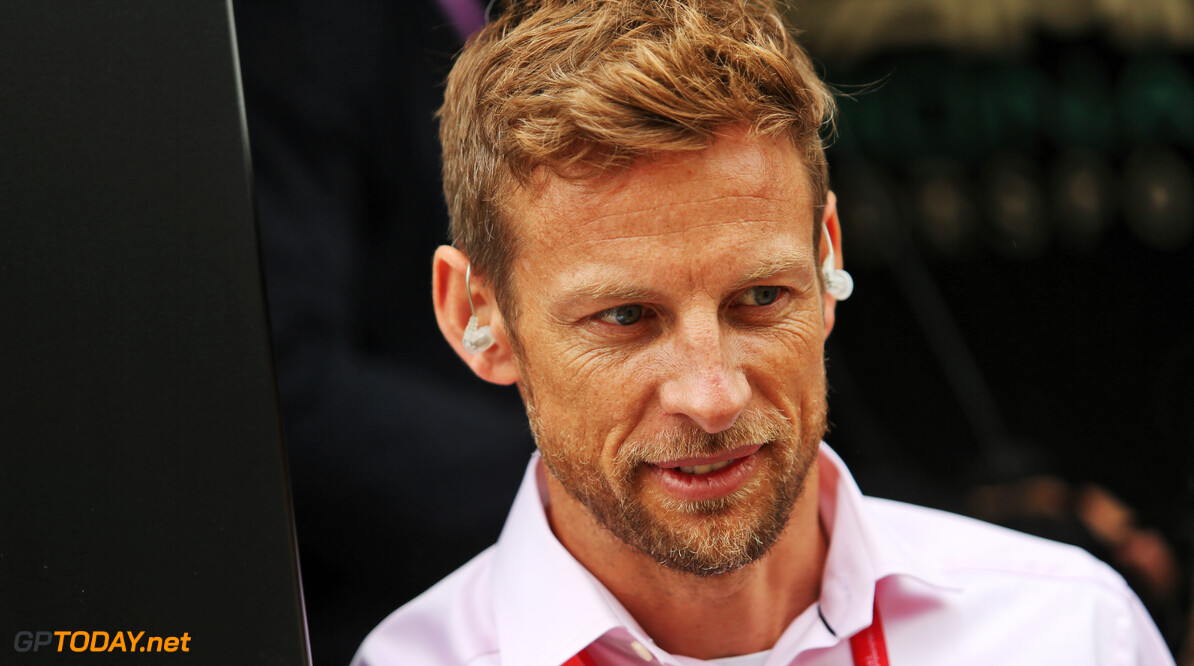 Formula 1 has announced that Jenson Button will take part in this weekend's Virtual Grand Prix race at Albert Park, racing for McLaren.

The 2009 world champion spent 17 seasons racing in F1, the final seven of which he spent with McLaren, scoring eight grands prix wins.

Following his full-time retirement from the sport in 2016, he returned to the F1 cockpit in May of 2017 when he replaced Fernando Alonso at the Woking-based team for the Monaco Grand Prix.

Since then, he has raced in the Super GT championship in Japan, becoming its champion in 2018 alongside Naoki Yamamoto.

Button will join six current F1 drivers for the event on Sunday, as well as former F1 drivers, Esports drivers, and other sports personalities.

Codemasters' F1 2019 game hosts the event, as a means of entertainment in place of the postponed Vietnam Grand Prix, which was set to hold its first-ever race this weekend before the coronavirus pandemic put a halt on proceedings.

Charles Leclerc, Alexander Albon, Lando Norris, Antonio Giovinazzi, George Russell and Nicholas Latifi have all been confirmed for the race.