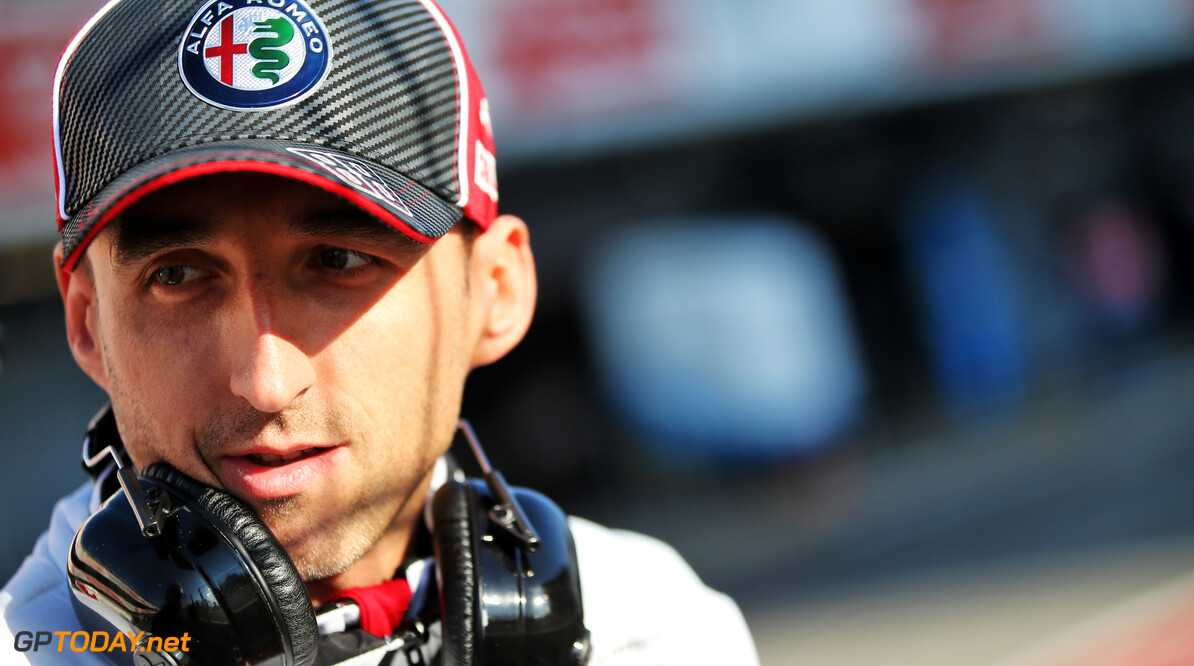 Robert Kubica admits that he is happy to see how positively his former team Williams have started their 2020 season.

The Grove-based squad has completed plenty of laps with respectable times throughout the opening four days of testing, but have also been hit with reliability concerns related to the Mercedes power unit.

However, 12 months ago, Williams only made its way onto the track for the first time on the third day of testing, and endured a difficult season lodged at the back of the field.

Kubica, who drove as a full-time driver at the team, left at the end of 2019 and joined Alfa Romeo as a development driver, taking part in two morning sessions of pre-season testing in Barcelona this year.

MORE: Kubica ends the opening day of week two in Barcelona on top | Kubica: My brain told me this speed was not possible

Following his split from Williams, the Pole affirms that he is pleased to see how the team has recovered: “I’m happy also that they made a big step forward. There’s a lot of people who deliver a good job there. So it’s nice to Williams back in the battle.”

Lap records are set to be broken this year, as downforce levels reach an all-time high to produce the fastest cars in the history of F1.

However, Kubica says that the increase in teh speed of the cars does not mean that they have become more difficult to drive.

“Definitely, it’s [the cars] fast. But fast doesn’t always mean difficult. Last year, lapping two or three seconds slower was more difficult than now. But there is nothing easy in Formula 1.

“If you are driving Mercedes, Ferrari or Williams, there are always difficulties. What you have to do is do your job as best you can and try to extract the maximum.”

As well as his role with Alfa Romeo, the 35-year-old will compete full time in the DTM championship with ART.

Kubica says that holding the two roles will be a test for him, as he expects to be quite busy with duties for both parties.

“Next time [I'm] in the car, it will be in a different series, but it doesn’t mean I will not be busy. This period will be quite a test for me, working with Alfa Romeo and starting in another series and what I will be doing in the future, this year.”