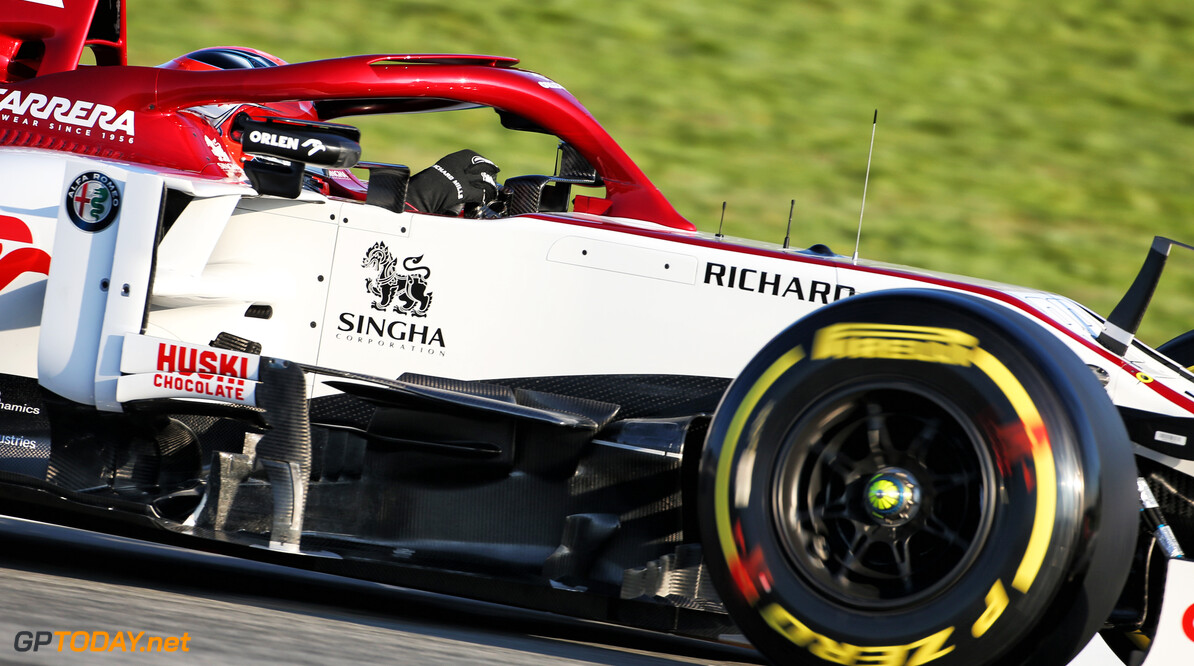 Kubica: My brain told me this speed was not possible

Robert Kubica says his brain couldn't comprehend the speed he was able to take through corners during Wednesday running in Barcelona.

The Pole topped the timesheet at the opening day of test two, clocking a 1:16.942 for Alfa Romeo - its fastest lap time so far during winter testing.

Kubica joined Alfa Romeo after spending a difficult year at Williams as a full-time driver, where he was stuck at the back of the field in a car that lacked pace.

Getting behind the wheel of C39 proved to be a positive experience for Kubica, as he enjoyed the encounter with a stronger car.

“I could feel I have more grip to deliver but my brain was saying ‘Until now, this was not possible’,” Kubica said. “So it took a couple of laps to unlock the real feeling.

Kubica added that Alfa Romeo experienced a handful of minor issues, however nothing that stopped it from completing a majority of its planned programme.

“We did have some small issues but fortunately, they didn’t affect us with completing, I would say 90% of our programme,” he stated.

“So all good. The feeling was good, it was already good last week. We have a few parts on the car, a few modifications and tweaks. So now we have to go through the data and understand them better.

”You can expect the conditions have a big effect so we have our homework to try and understand what we can carry on, what we can improve. The next two days are very important. They are the last two days before Australia.

“Hopefully we will be ready. We know realistically what we can do but we have to make sure we are doing the best from our side.”

When asked if he expects to drive the C39 again this year now that his pre-season duties have concluded, Kubica said: “Sooner or later I would expect so. But I don’t know when.”