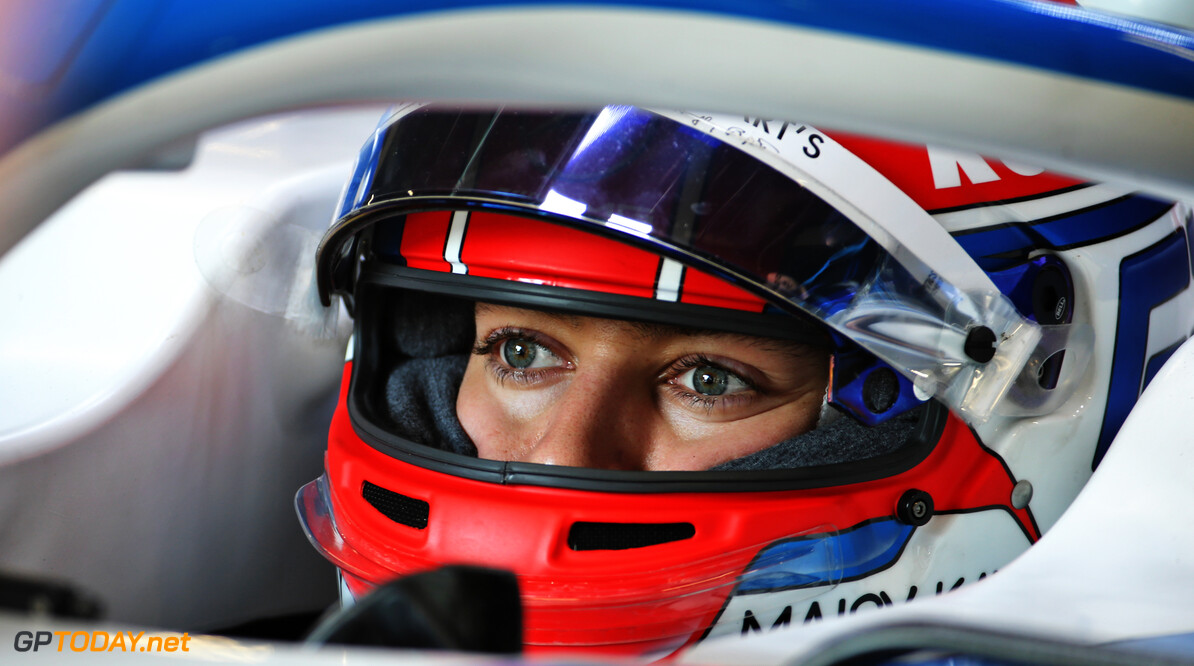 Williams driver George Russell has stated his intentions to become an even better driver in 2020, having felt like he improved greatly throughout the 2019 season.

Russell believed that he was a much better driver by the final Grand Prix of 2019 in Abu Dhabi as opposed to how he drove at the season opener in Melbourne last March.

Russell was confident that he could become an even better driver as F1 returns to Melbourne in a month's time, and he hoped he could continue that trend throughout the new season, taking each race as it comes.

"Just a bit of action to take it race by race really," Russell said. "I'm still young and it's not like last year where I was still learning race by race and I was better driver in Abu Dhabi than I was in Melbourne.

"I think I will be an even better driver in Melbourne than I was in Abu Dhabi and that was the constant improvement."

Russell also explained how he has said himself some target ahead of the new season and that he will work towards succeeding with them as the season goes on.

Russell hopes he can get more out of himself as a driver as well as the team and the car itself in 2020 and that he can become a more skilled driver and be ready to attack the cars ahead of him this season.

"I've set myself some targets of how I want to improve my driving," Russell commented. "There is things I am working on to become a better driver and to get more out of the car, more out of the team, more out of myself and that is what I am aiming for.

"Any good person will know what they're aiming for from within and I think that's a good spot that's an improvement from last year."