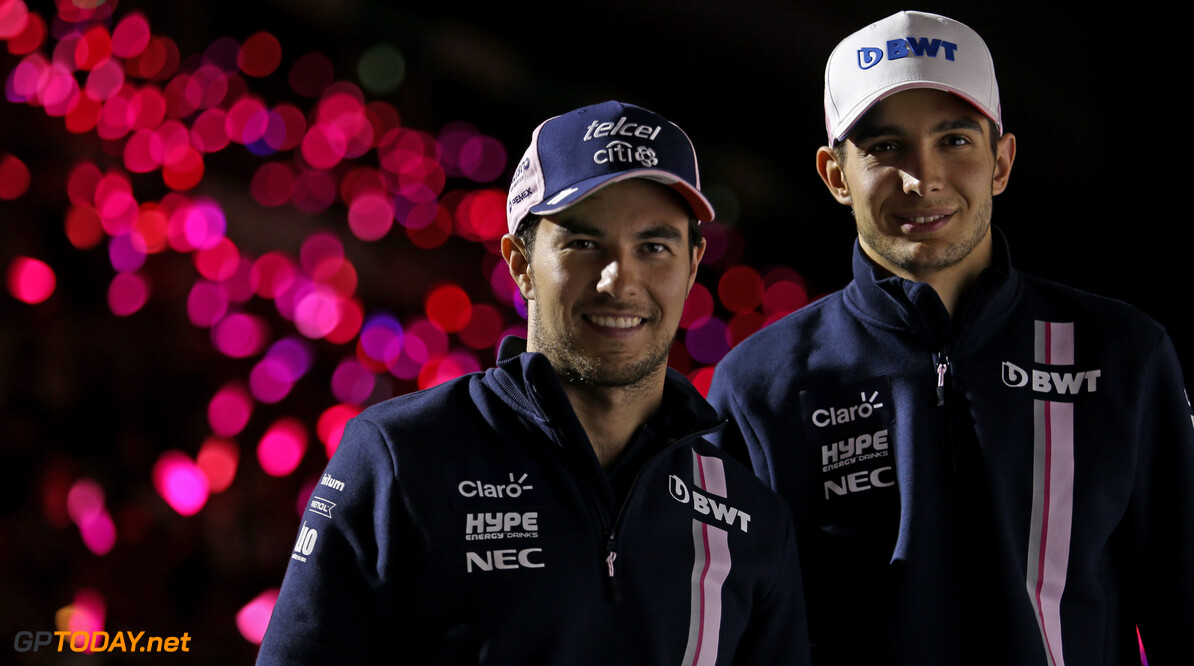 Ocon: Force India atmosphere alongside Perez was 'not good'

Esteban Ocon concedes the atmosphere within the Force India team was not enjoyable when he was partnered with Sergio Perez for two seasons.

Ocon joined the Silverstone-based squad in 2017 and had a number of run-ins with Perez while they were teammates.

Following team order friction at the 2017 Canadian Grand Prix, the duo made contact in Azerbaijan, Hungary and Belgium before coming together again at the 2018 Singapore Grand Prix.

“What happened at Force India is not something I want to redo again,” he said, as quoted by Formula1.com. “It was not a nice atmosphere. We had respect - me and Checo - and it didn’t slow down the team or anything but the atmosphere between us was not so good."

Ocon returns to the grid in 2020 with Renault and will pair up with Daniel Ricciardo, who enters his second year with the team.

The Frenchman is confident that he will not repeat his Force India relationship with Perez at Renault alongside Ricciardo.

"On track we came close too many times, that was clear, and that was not good," Ocon said. "It’s not something I want to do again. The atmosphere is definitely a lot better between me and Daniel than it was with Checo.

"Hopefully we’re going to be solid on that topic and be able to push the team forward. But no, we don’t want to have that happening. Of course it can always happen at the start or something, but in a race like it happened it was not acceptable.”

Ricciardo affirmed that he is focused on delivering Renault strong results and helping it make progress up the F1 pecking order, which he states is also the goal of Ocon.

“I have every intention of building something positive, he said. "On Sundays we're going to race it out and maybe we'll bang wheels at some point, but it's I think our best intention to try to get this team in a good place before they start losing energy focused on managing us you know they need to manage a better race car.”