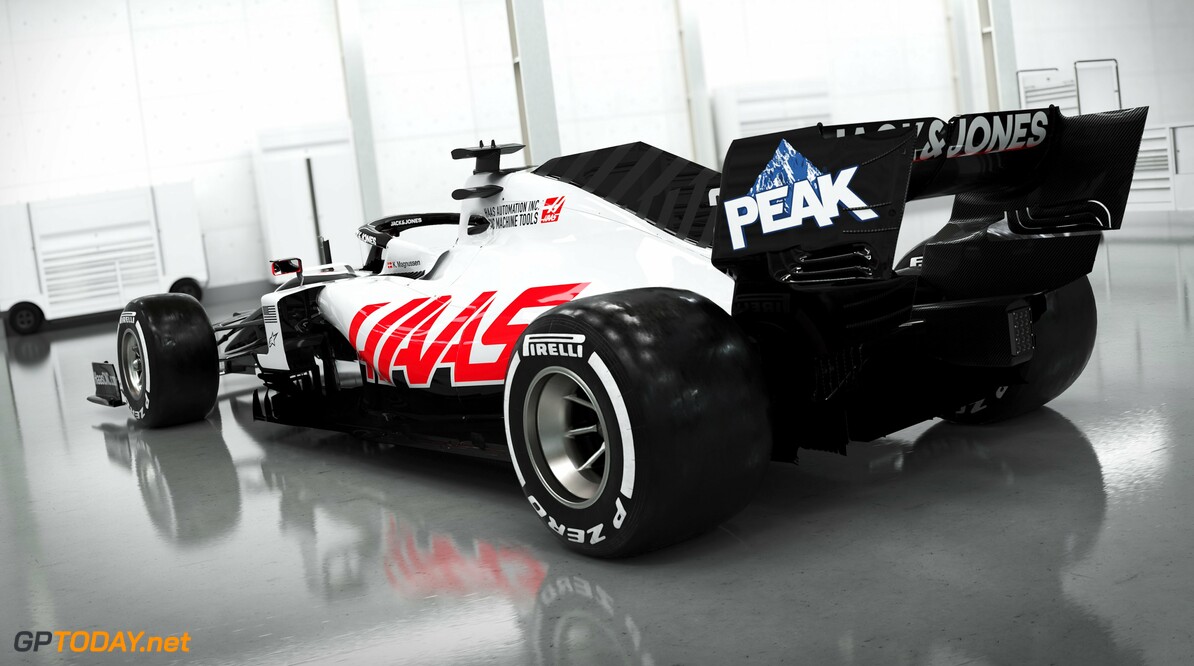 Following the launch of their 2020 car on Thursday, the VF-20, Haas has also confirmed who will pilot the car during the opening week of pre-season testing.

Both Kevin Magnussen and Romain Grosjean, who form Haas' line-up for a fourth consecutive season, will share driving duties during the first three days of running.

Winter testing has been cut back to six days in 2020, compared to eight from 2019. For the first week at the Circuit de Catalunya, Magnussen will debut the car on Wednesday, February 19th.

The following day will see Romain Grosjean climb behind the wheel of the car, before both drivers share duties on the final day of the first test.

Haas endured a difficult 2019 campaign, as it struggled during the races to keep up with its rivals.

Team principal Guenther Steiner says the American outfit must make gains on where it failed to prevail last year.

“It’s always exciting to see the development of a new Formula One car and undoubtedly the VF-20 has to deliver where our previous car didn’t," Steiner said.

"With the regulations remaining stable into this season, it’s allowed us to improve our understanding of the car and to scrutinize ourselves more in order to find solutions and applications to channel into the design of the VF-20.

"Last year was definitely a set-back, one I would never have asked for, but you learn from such situations – we all have. Everybody at the team was forced to look at themselves and understand what they can do better.

"I’m looking forward to seeing the VF-20 make its track debut. As always in testing, you want many things, but lots of mileage, reliability and speed would be welcomed as we ready ourselves for the first race in Australia.”