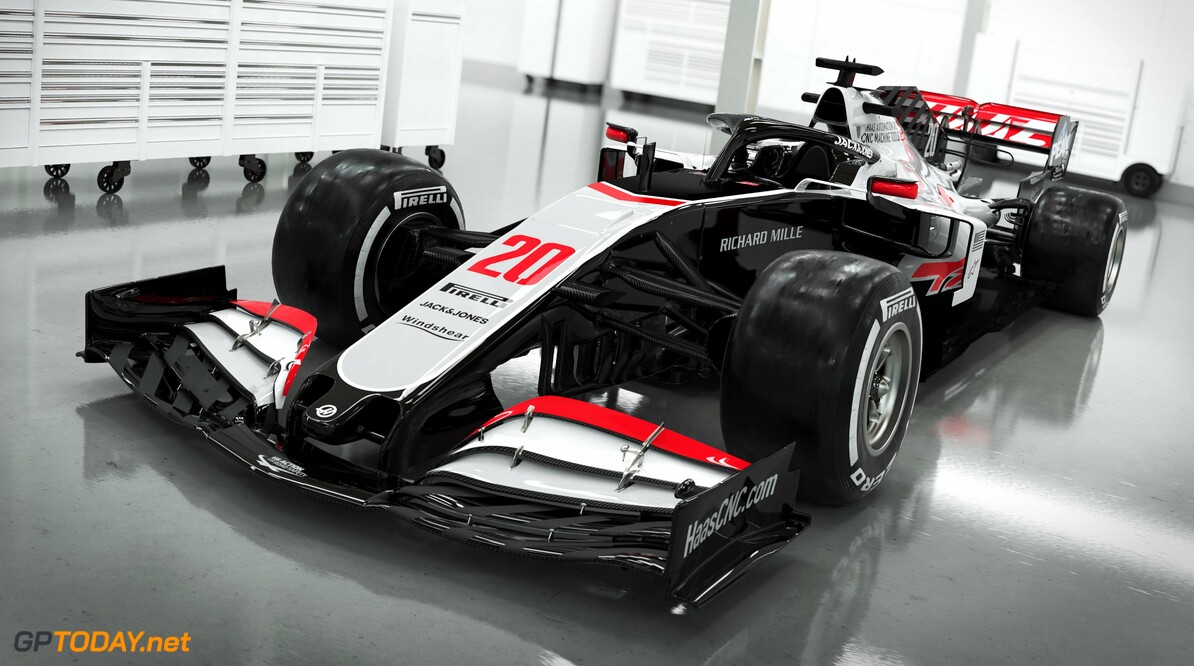 Haas has unveiled the first pictures of its latest car, the VF-20, in a new, redesigned livery.

The livery uses grey, black and red in a new way, following on from its black and gold livery from 2019.

The team has retained Romain Grosjean and Kevin Magnussen for a fourth season, as it looks to bounce back from a disappointing 3019 campaign.

Its 2019 black and gold livery was inspired by its former title sponsor Rich Energy - a deal that collapsed midway through the season.

Haas has returned to the colours that it used during its first years in F1 - using flashes of red on the grey and black main body.

2019 saw the American squad finish the season 9th in the championship standings, as it struggled with car development and its race pace.

It will continue to be powered by Ferrari, who has supplied it power units since its maiden year in the sport. 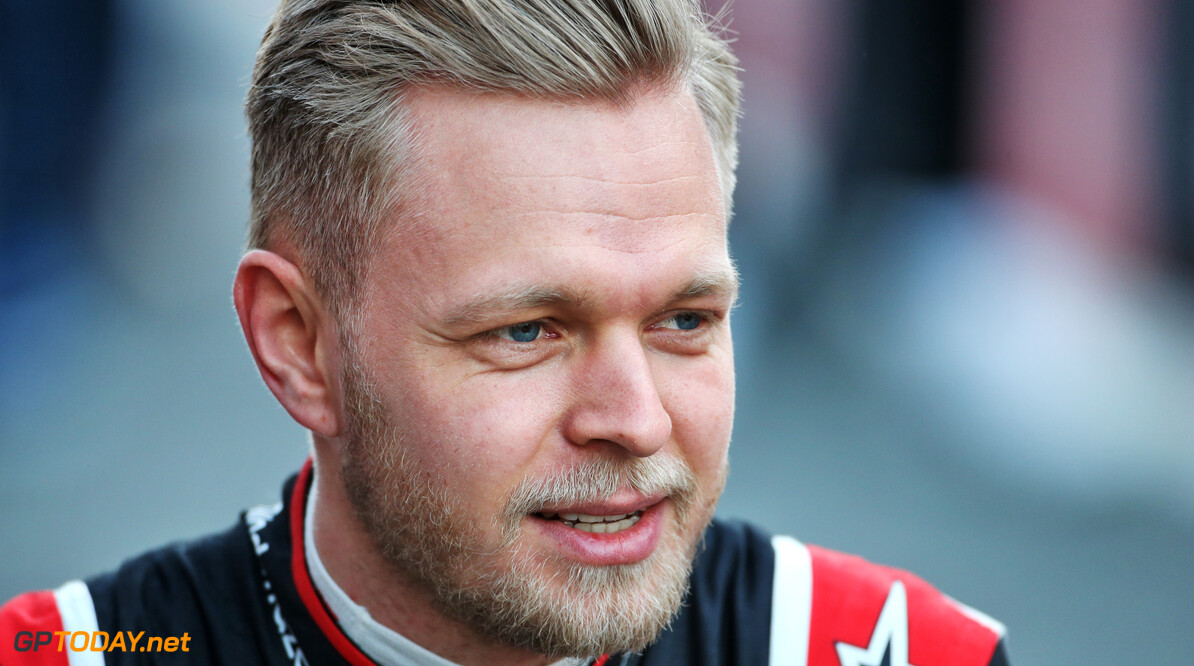 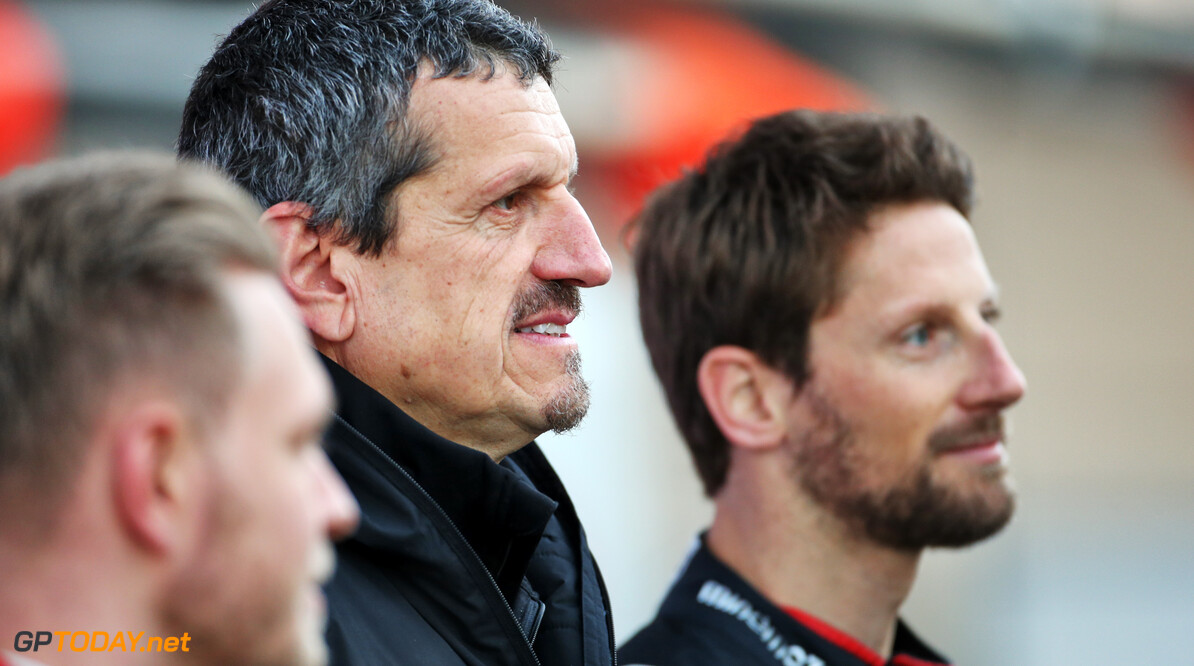 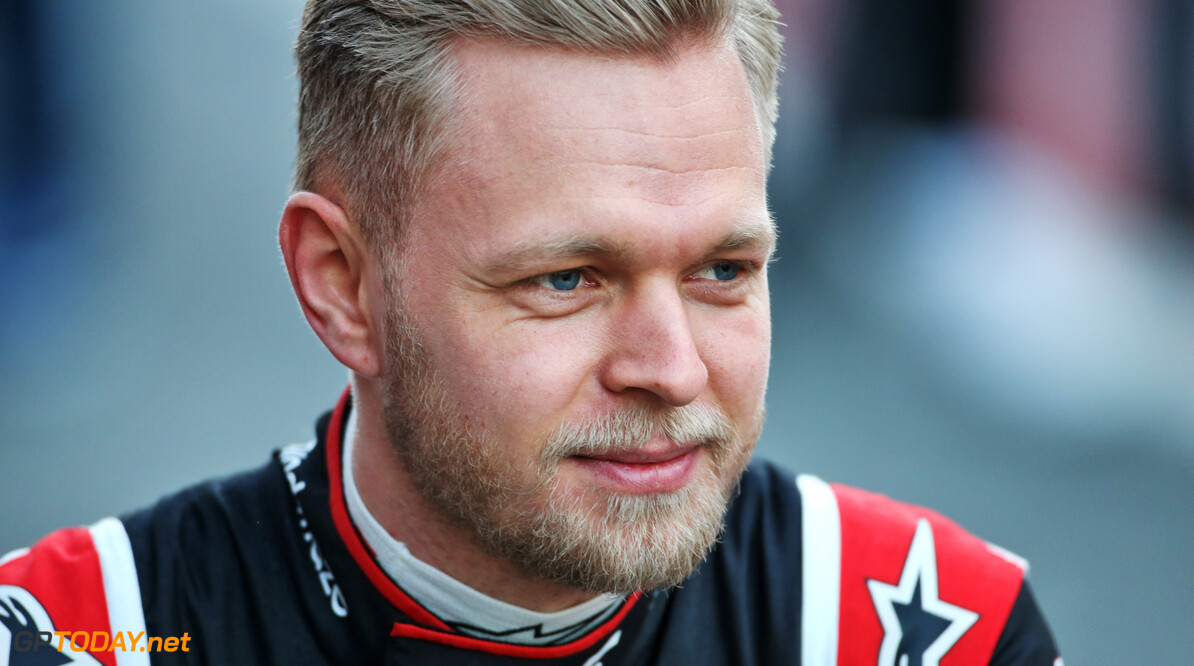 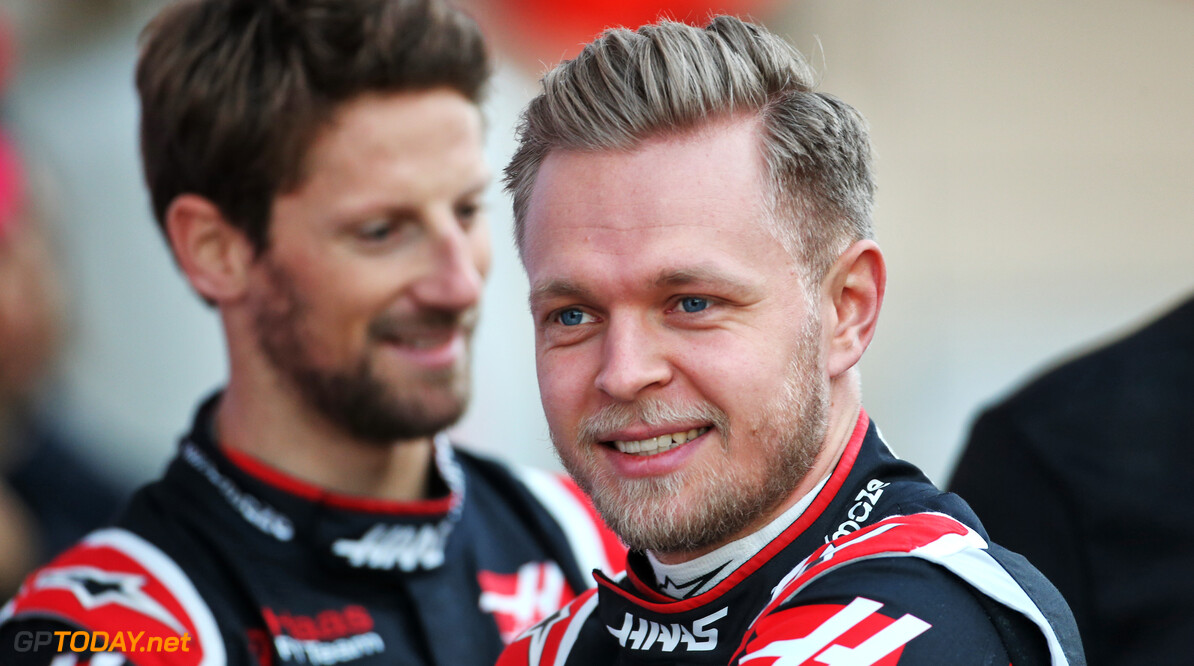 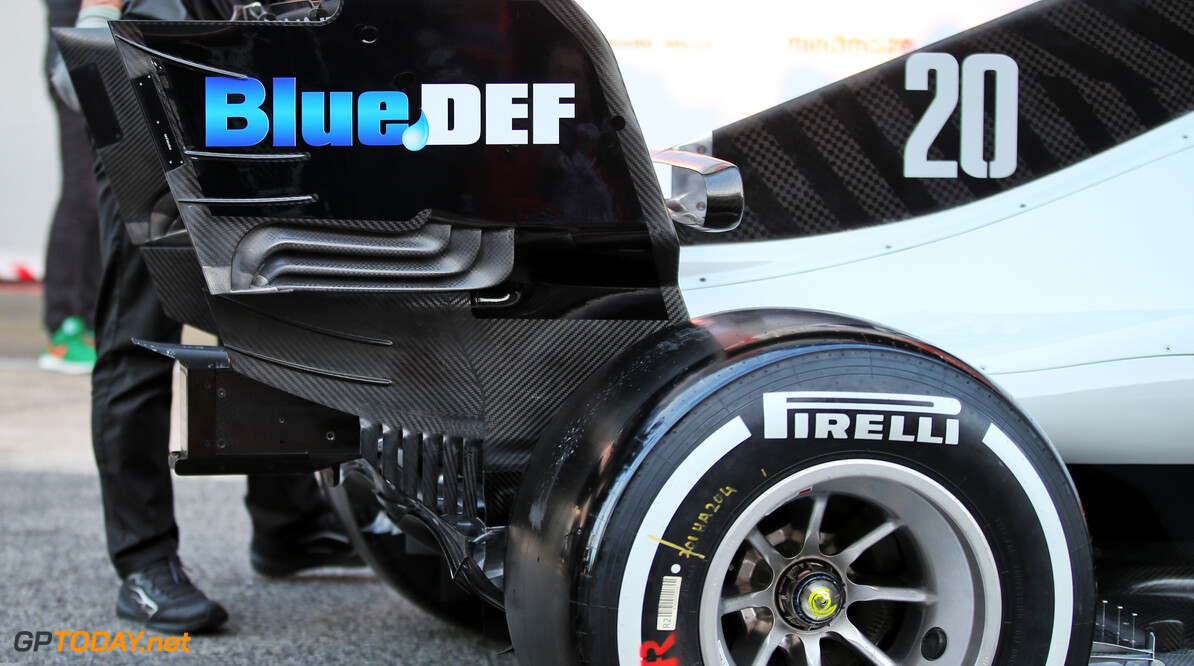 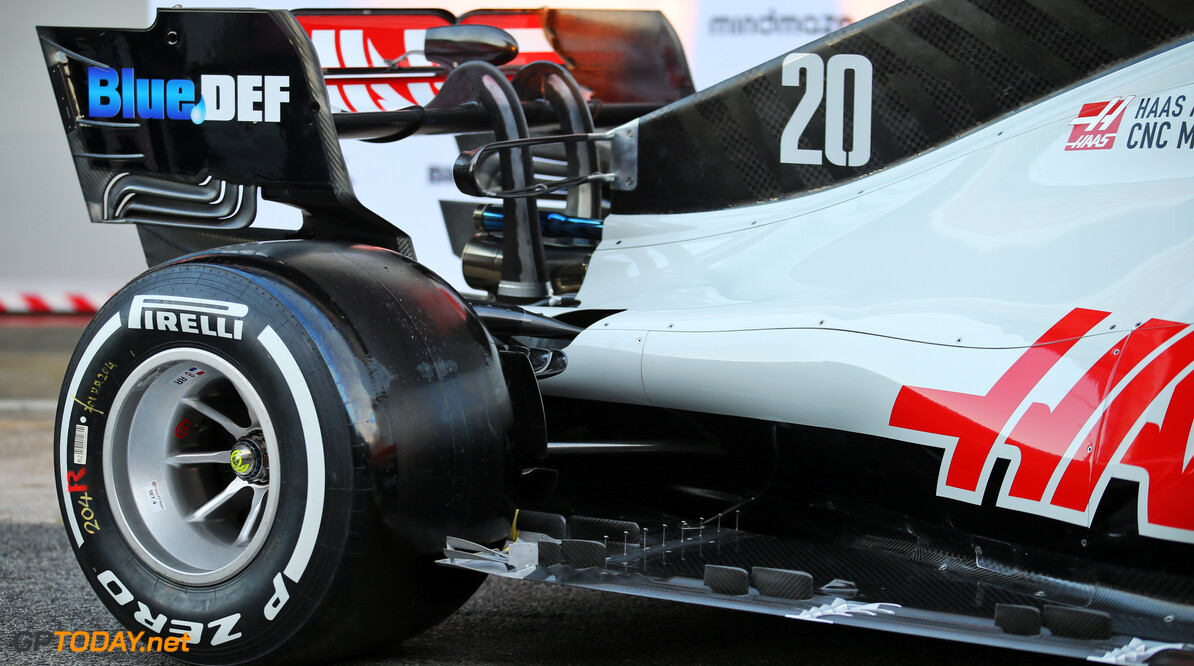 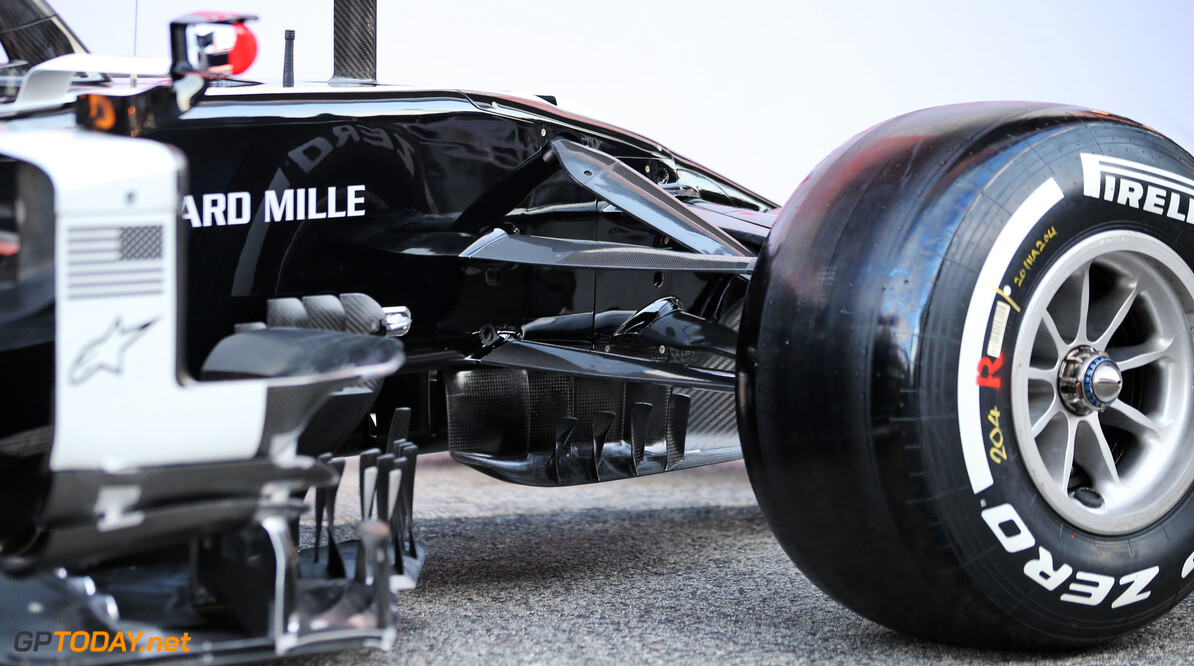 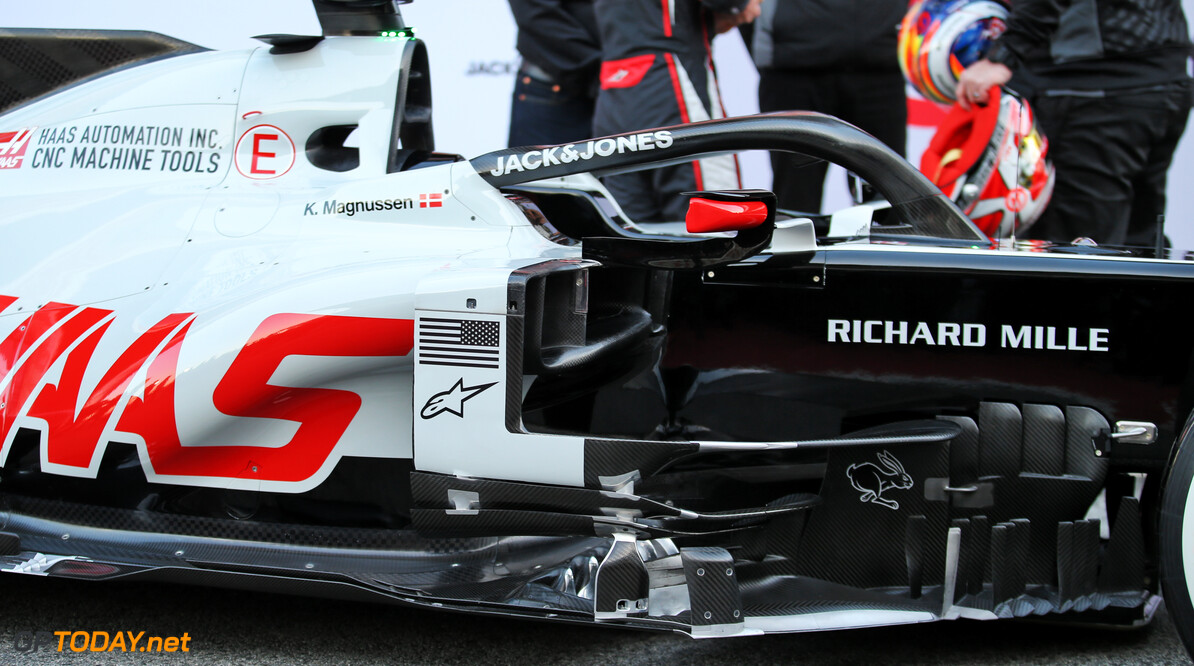 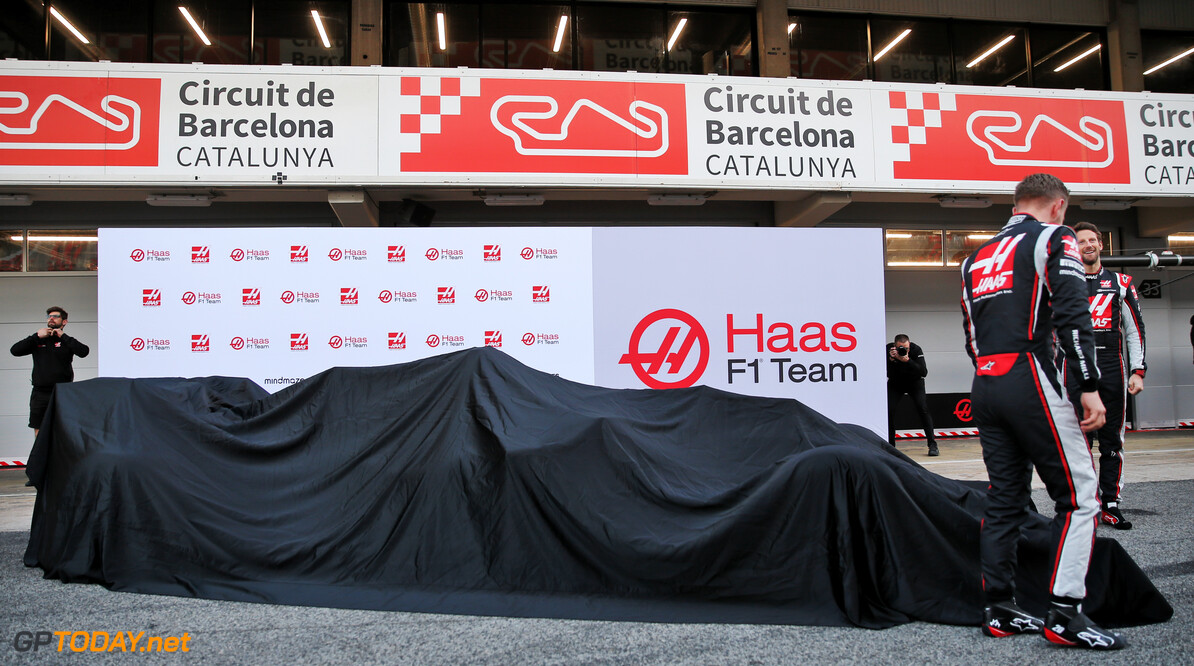