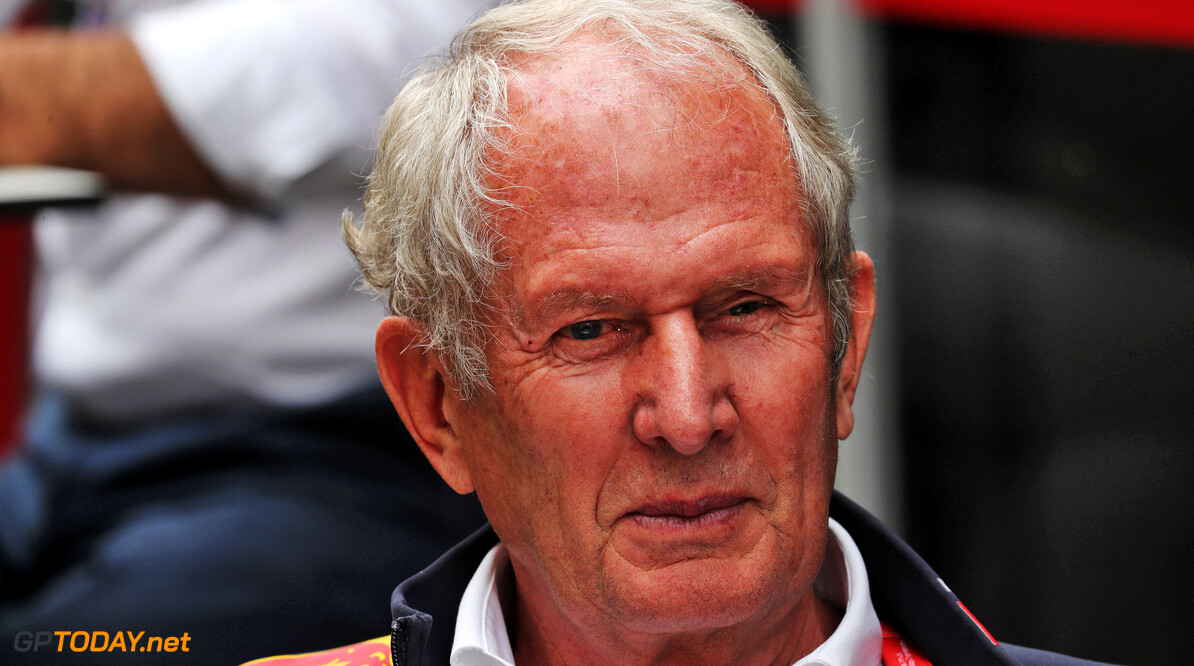 Marko calls for changes to the FIA super licence

Red Bull advisor Dr Helmut Marko believes that revisions need to be made to the FIA super licence going forward.

Marko, who heads the driver development programme at Red Bull, believes that strong drivers are not getting the points necessary to reach Formula 1.

By being successful in junior categories, drivers are awarded points on their super licence. Should they achieve 40 points, they become eligible for a full-time race seat in Formula 1.

MORE: W Series champion to receive 15 points towards F1 super license | Marko rules out Vergne's return: 'He would be a newcomer to F1'

However, Marko is not convinced by the system, as he sees talented drivers not fulfilling their careers due to the rules.

"I hope that the FIA ​​will revise this system, because many drivers with 40 points do not have the potential to be successful in Formula 1," Marko told Motorsport-Total.com. "There are also many talents who have the speed, but not the necessary point total."

Since 2015, drivers are required to be at least 18 years of age before they can acquire a super licence, following Max Verstappen's debut at 17.