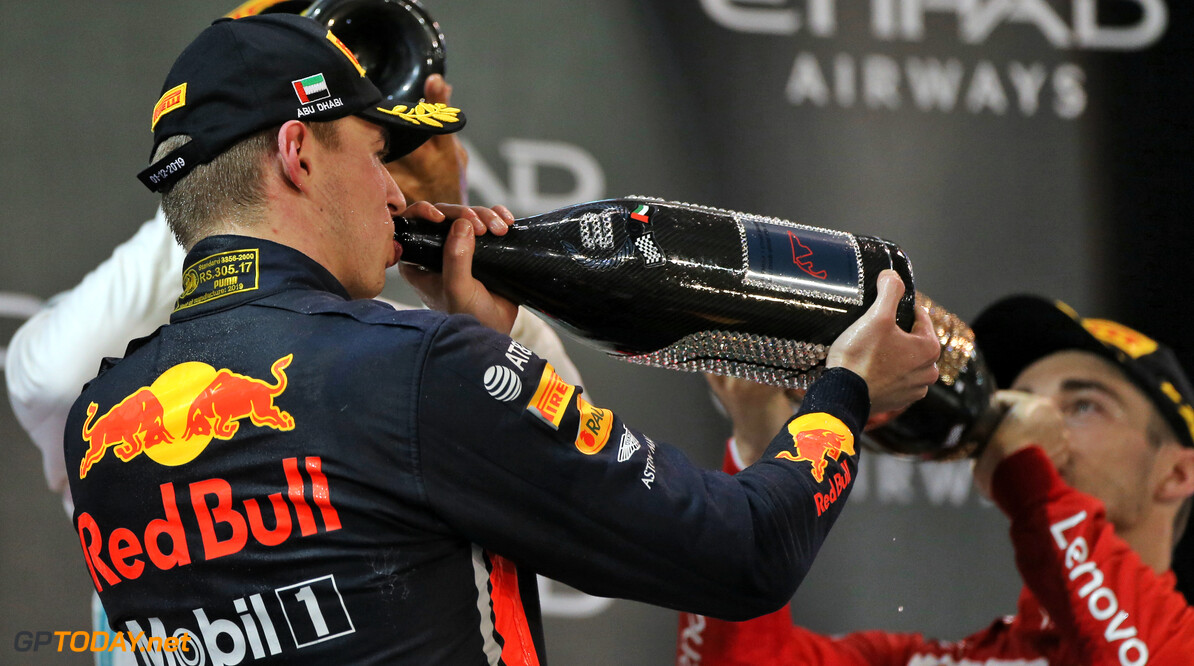 Leclerc and Verstappen weigh in on 2020 season predictions

Charles Leclerc and Max Verstappen have weighed in their opinions and hopes for what is to come this season.

After a difficult season throughout 2019 for the Ferrari team, Leclerc believed that things were moving in the right direction for the coming season in Maranello.

MORE: Leclerc: Vettel and I mature enough to deal with tension

Leclerc said that the main hopes for both himself and the team were to start the season off in a much better position and to carry the progression the team have made with the 2019 SF90 as the team look to secure its first title in over eleven years.

"I think we have been working really well with the car and hopefully we can continue that," Leclerc said. "We are looking for better progression and a better start to the season to fight for the title."

Red Bull will 'give it everything' for 2020 title fight

Close Ferrari rivals Red Bull and its driver Max Verstappen also stated they're intentions for this season, echoing Leclerc's hopes of a genuine title fight in 2020.

Red Bull had a promising first year with new power unit suppliers Honda and Verstappen confirmed that both himself and Red Bull have been very confident in the progression of Honda and its power units.

Verstappen affirmed that it was hard to make any predictions as it was hard to know what the other teams have lined up for the season, but hoped, much like Ferrari and Leclerc for a promising start into 2020 with the goal of a genuine title chance.

"Looking at the plans for next year, of course, you still have to wait and see what the others come up with," Verstappen said.

"But we are, of course, we want to fight for the title, so we’re going to give it everything we have to be competitive from the start next year."