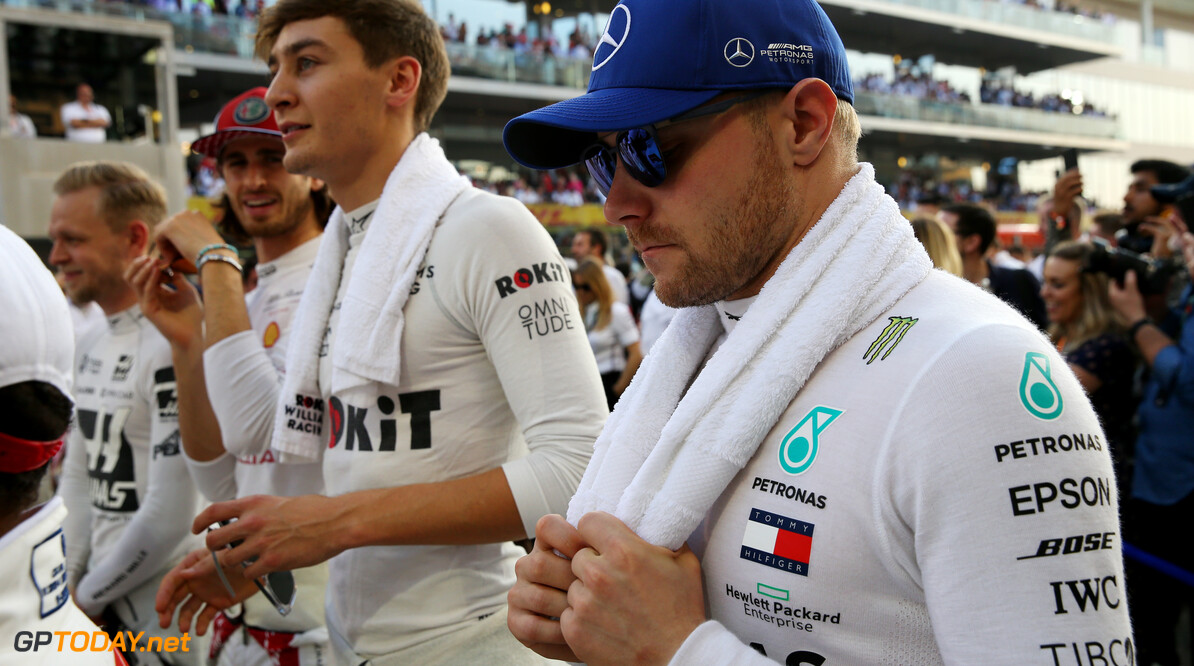 Valtteri Bottas says he hasn't reached peak performance in his Formula 1 career following on from the 2019 campaign.

The Finn picked up four race wins throughout the year with Mercedes and ended the season second in the drivers' championship, his highest ever result.

However, he failed to mount a consistent challenge on teammate Lewis Hamilton to contend for the world title, finishing almost 100 points behind him in the standings.

As he looks ahead to the new season, which will be his eighth in F1, he believes he found new strength in 2019, which he can carry over.

"I have found a new strength and energy for this year," he told  Finnish broadcaster MTV.

"There's still time to go through things and get ready, but things have started already. Basically, I'm ready to jump in the car now. My own performance hasn't quite peaked yet," he added.

Bottas had to contend against Mercedes junior Esteban Ocon for a seat at the team for 2020, with the latter finding himself at Renault.

Mercedes boss Toto Wolff recently admitted that placing Ocon at Mercedes alongside Hamilton was not worth the risk for the team and Ocon's career.

Bottas acknowledged that minor mistakes must be eliminated in 2020 if he wishes to come out on top in the world championship fight.

"All mistakes must be eliminated," he said. "Last year, sometimes I paid for that in points but there is and will be more momentum than before. There is no doubt about that."