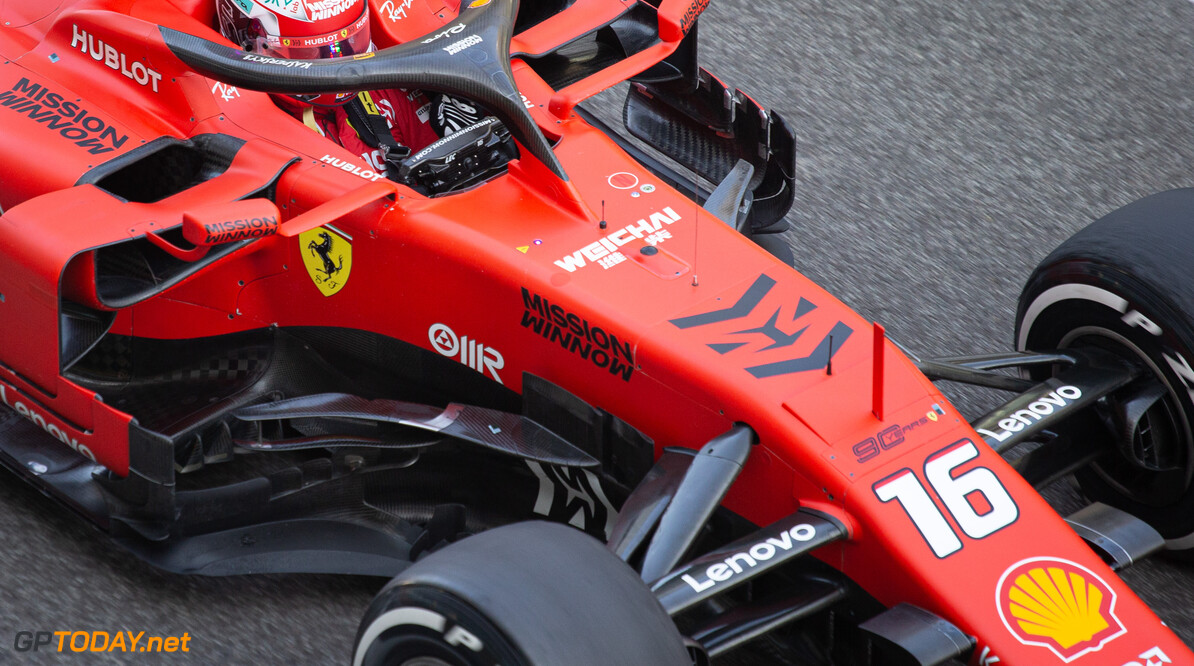 Ferrari's 2020 season is on schedule after it reportedly passed its crash tests at the FIA's test facility in Bollate, over a month before the start of pre-season testing.

The same site saw Alfa Romeo fail its crash tests last month. Sky Italia has reported that Ferrari has progressed through the tests with no issues.

It has also been confirmed that Racing Point, who ended the 2019 season seventh in the championship, has passed its crash tests.

Ferrari enters the new decade with the hopes of championship success, having gone the entire 2010 to 2019 decade without a single drivers' or constructors' title.

Sebastian Vettel will be at the team for a sixth season and will be joined once more by Charles Leclerc, who made his debut at the Scuderia team in 2019.

MORE: Binotto: Vettel and Leclerc called each other after Brazil crash | Webber tipping Ferrari for championship success in 2020

When asked about whether he can fight for the title this year and in 2021, when new rules will be implemented in the sport, Leclerc said: "I hope so, although it will be very difficult.

"The season ahead will be very important, with teams investing a lot before the budget cap arrives. I will try to be as ready as possible also for 2021 because I think it will be a great year."

The first week of pre-season testing takes place from the 19th of February to the 21st, before the on-track action returns in Barcelona on the 26th to the 28th of February.

The opening round of the season will once again take place in Melbourne, Australia, and will be held on March 15th.