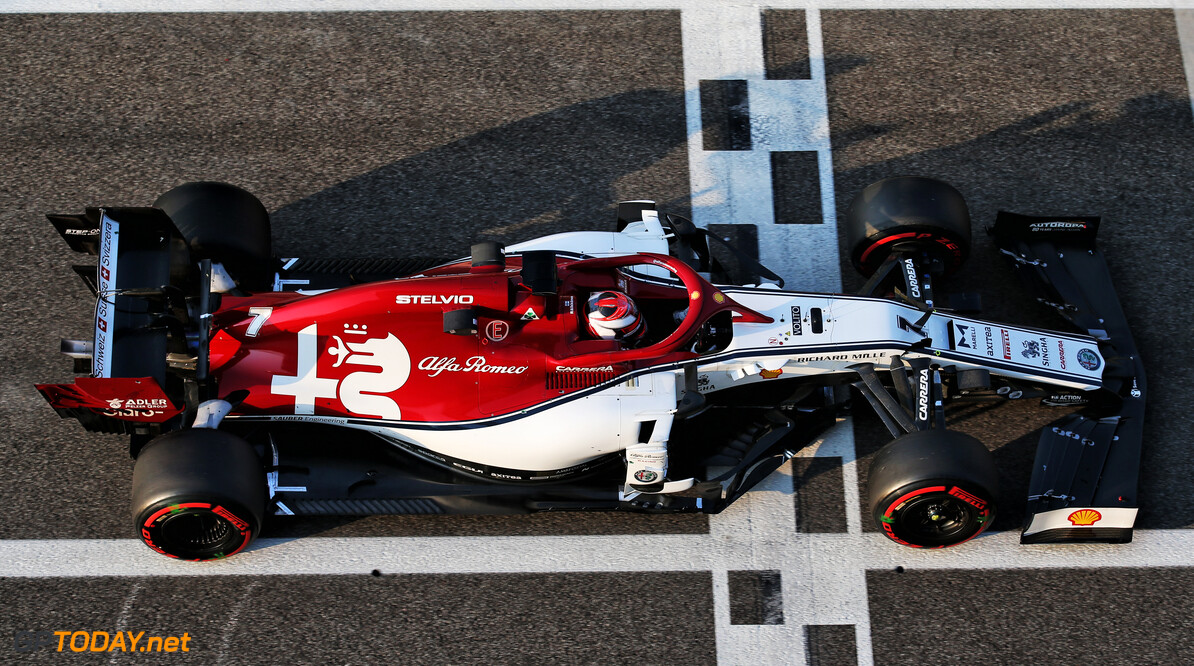 Alfa Romeo's winter preparations appear to have taken a blow after the team's chassis was destroyed during an FIA crash test.

Motorsport-Magazin reports that the Hinwil-based squad failed the crash test, which has left the team working against the clock to prepare a new chassis.

The test took place in Milan, which is one of three homes to the FIA crash laboratories where the examinations take place annually.

MORE: Giovinazzi determined to return as a stronger driver for 2020

All teams must pass 15 crash tests before its car takes to the track at winter testing, and it is not uncommon for teams to fail the tests in the early stages.

However, Alfa Romeo's situation has been complicated due to the condition of the chassis, which was shattered in a dynamic frontal crash test.

There are suggestions that the failed test will set Alfa Romeo's car development back by roughly three or four weeks.

Alfa Romeo ended the 2019 season eighth in the standings, picking up a best result of fourth, which came at the Brazilian Grand Prix for Kimi Raikkonen.