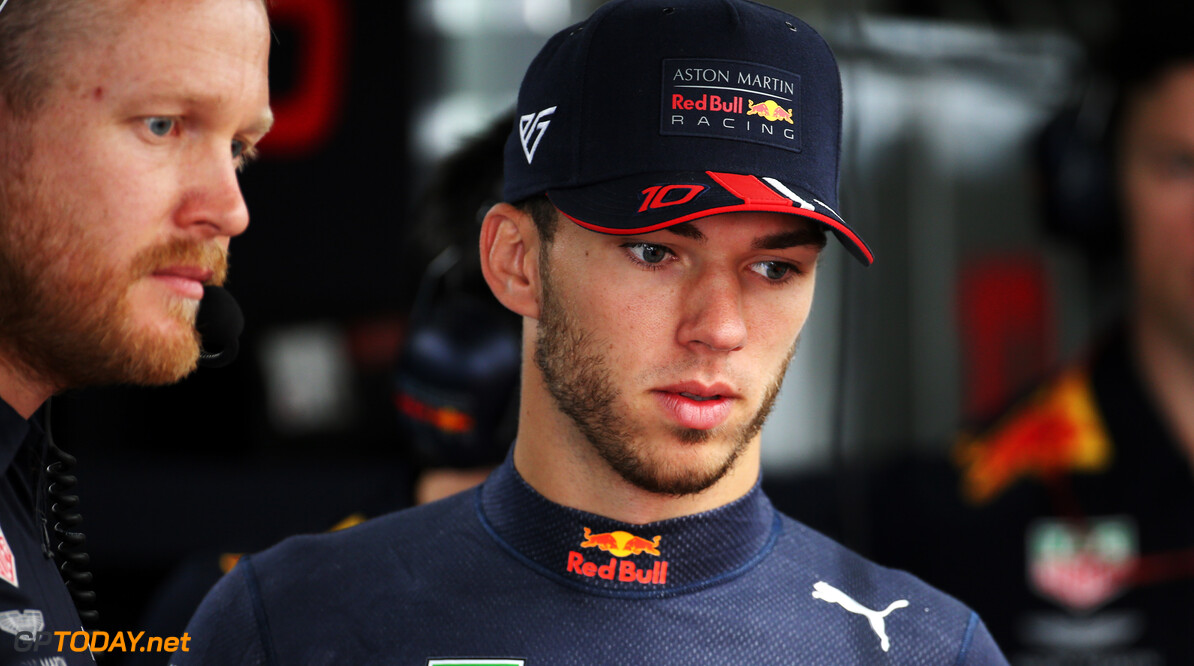 Pierre Gasly believes the six months that he spent at Red Bull almost cost him his career.

The Frenchman replaced Daniel Ricciardo at the energy drink after for 2019 spending over a season at its junior squad, Toro Rosso.

However, he struggled to get up to speed at the team and was demoted during the summer break earlier this year, with Alexander Albon stepping into the seat for the remainder of the 2019 campaign.

Albon has been retained at Red Bull for the 2020 season, while Gasly will stay at Toro Rosso following a strong end to the season, which included a second-place finish at the Brazilian Grand Prix.

However, Gasly feared for his career in his Red Bull weekends, as he was often competing with the leading midfield teams.

"In the lower race categories, I always finished in the top three," he told RTL. "Of course that didn't work during my first season with Toro Rosso, but it went well there.

"Those six months at Red Bull, however, were enough to undo almost all of my work. It almost cost me my career."

Red Bull team principal Christian Horner recently said that the public pressure on the shoulders of Gasly was a factor in his demotion back to Toro Rosso.

Gasly believes that both he and the team could have done things differently in order to see him succeed at Red Bull.

"We are all responsible for the lack of performance," he said.