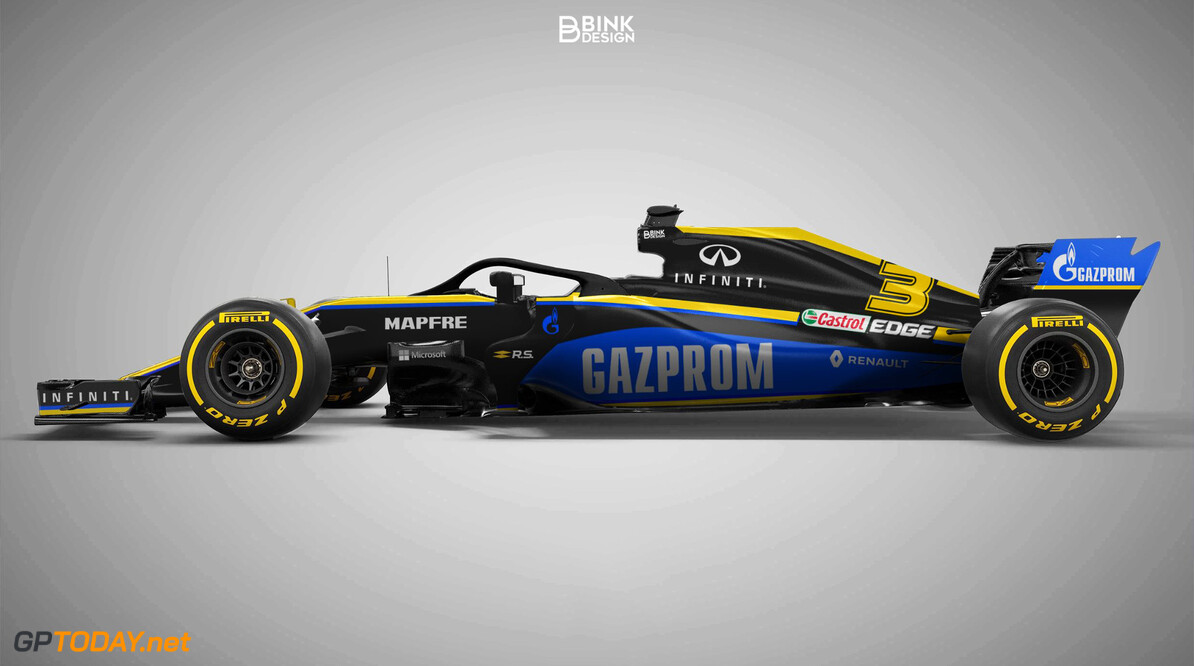 Gazprom could become primary sponsor of Renault or Alpha Tauri

Gazprom appears to be planning to enter Formula 1 as a title sponsor. Sources reported to GPToday.net that the Russian state oil and gas company is in talks with Toro Rosso (who will be called Alpha Tauri next season) and Renault. The company would also like to sponsor a number of grands prix as title sponsor.

Gazprom is Russia's largest oil company and the world's largest natural gas company. Given the current developments of the sport in the field of sustainability and fuels, the company is interested in taking a step towards Formula 1.

Previously, Gazprom was a sponsor of Minardi in 2002 and 2003, after which the company left the sport. Now that Formula 1 wants to make the sport greener and become carbon neutral, the interest for a return has been resurrected.

Gazprom as the title sponsor of Renault or Alpha Tauri

Alpha Tauri and Renault seem logical places for Russian sponsors who want to enter Formula 1. The only active Russian in Formula 1 at the moment is Daniil Kvyat, who race full-time at Alpha Tauri in 2020.

Fellow countryman Sergey Sirotkin, who raced in F1 with Williams in 2018, is a reserve driver at Renault, which makes both teams an attractive option for Russian. A possible deal for a period of 4 years would be worth 35 million euros a year.

Another source told GPToday.net that Williams is also an option for Gazprom. As previously stated, the Grove-based squad employed a Russian driver in 2018 with Sirotkin.

Through this connection, the team was able to contact Russian companies, including Gazprom. The oil and natural gas company is also considering sponsoring grands prix, as companies like Heineken do now.

The strategy of Gazprom

One of the races it has in mind is its home race in Sochi, Russia. Further sponsoring of races would take place at strategic locations for Gazprom.

According to the source, the whole situation depends on the construction of the second Nord Stream gas pipeline. Should this second pipeline from Russia through the Baltic Sea to Germany be built, Gazprom would be interested in joining Formula 1.