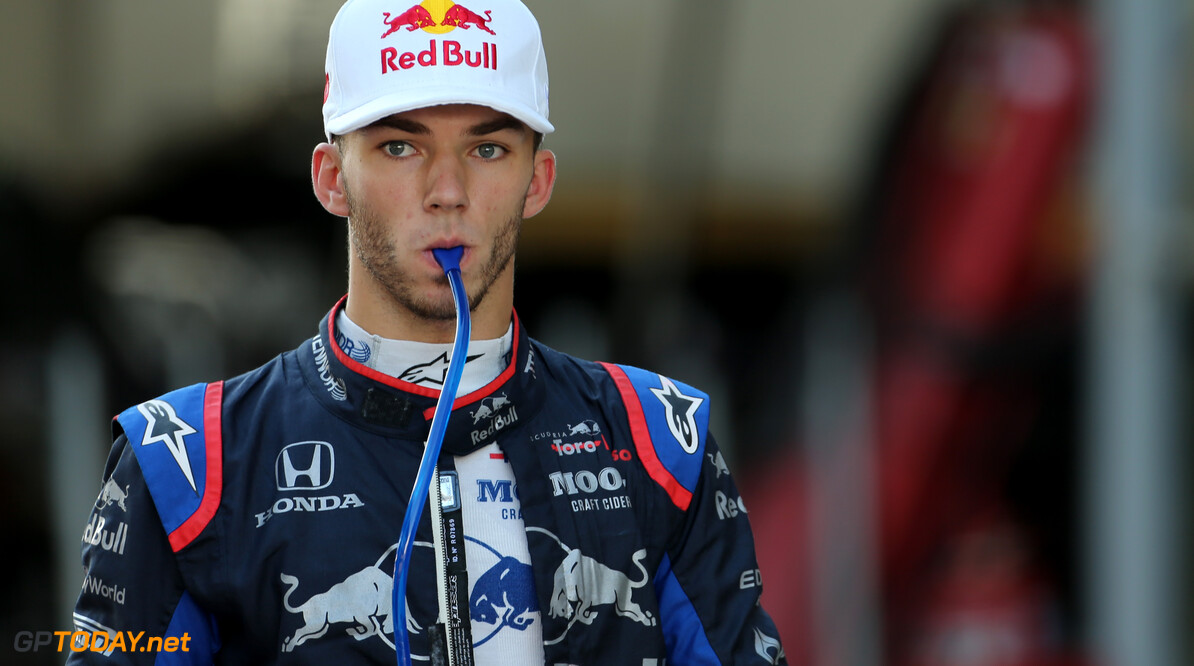 Red Bull team principal Christian Horner says that 'public pressure' was a contributing factor in the decision to demote Pierre Gasly to Toro Rosso after a disappointing first half of the season.

During his very short stint at Red Bull, Gasly was well and truly beaten by his then-teammate Max Verstappen.

The Frenchman was out-qualified and out-raced eleven times out of twelve races by the Dutchman before Red Bull replaced him with rookie Alexander Albon for the Belgian Grand Prix.

Horner was asked in the build-up to the Brazillian Grand Prix what led to Gasly's demotion, and he replied: “Obviously we felt that with the pressure building on him, the public pressure, the media scrutiny, it was right to remove him from that and put him into the slightly less pressured environment of Toro Rosso."

“And since that switch I think he has driven again exceptionally well. You can see his confidence is growing.

"He’s driven some very strong races and his pace is getting better and better. He looks happier in that environment, which is good to see.”

Gasly has had a remarkable turn-around in fortunes since rejoining Toro Rosso in the second half of the season, scoring his maiden podium after a hectic race in Brazil.

Horner also explained that even before the season had started Gasly struggled to handle the RB15, with two crashes in pre-season testing alone.

“I think that obviously for Pierre it was very tough for him coming into the start of the season off the back of two accidents in pre-season and that I think definitely affected his confidence.

"And, of course, being the teammate to Max Verstappen is a very tough job to have, having that reference point… it was a difficult first half of the season for him.”