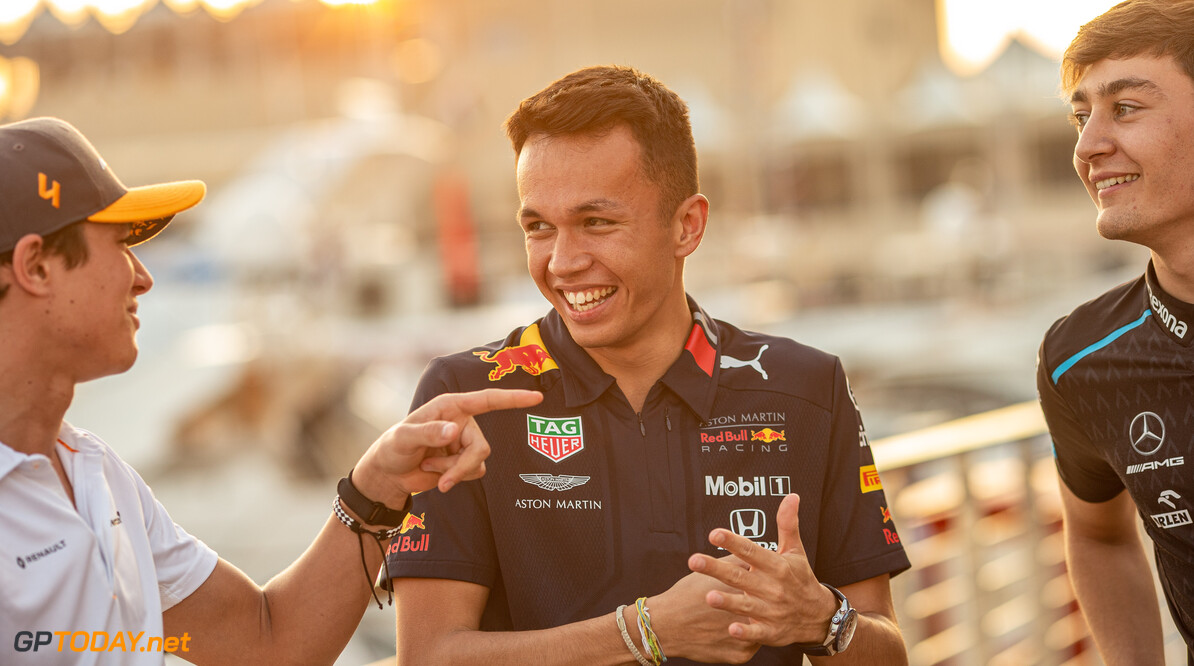 Albon crowned Rookie of the Year at FIA gala

Alexander Albon has been named as the FIA's Rookie of the Year at the prize-giving gala in Paris on Friday.

Albon completed his maiden season in Formula 1 in 2019, racing for Toro Rosso in the opening half of the season before being moved to Red Bull in place of Pierre Gasly.

The Thai-British driver scored top-six finishes at Red Bull at every race bar Brazil, when he made contact with Lewis Hamilton late-on in the race as they battle for P2.

Albon was originally signed up to race in Formula E in 2019 before getting the call from Red Bull to replace Brendon Hartley at the team following a successful year in Formula 2.

“It’s been something I could never imagine,” Albon said at the gala. "Even just to be in Formula E and a professional driver, I was amazed and it felt like a progress in the whole professional world of motor racing.

“Then I got the call from Toro Rosso, which was a dream come true and then fast-forward six months to get a call from Red Bull to be in the main team, it was amazing."

Max Verstappen was awarded the 'Action of the Year' for his overtake on Charles Leclerc at Club corner during the British Grand Prix in July.