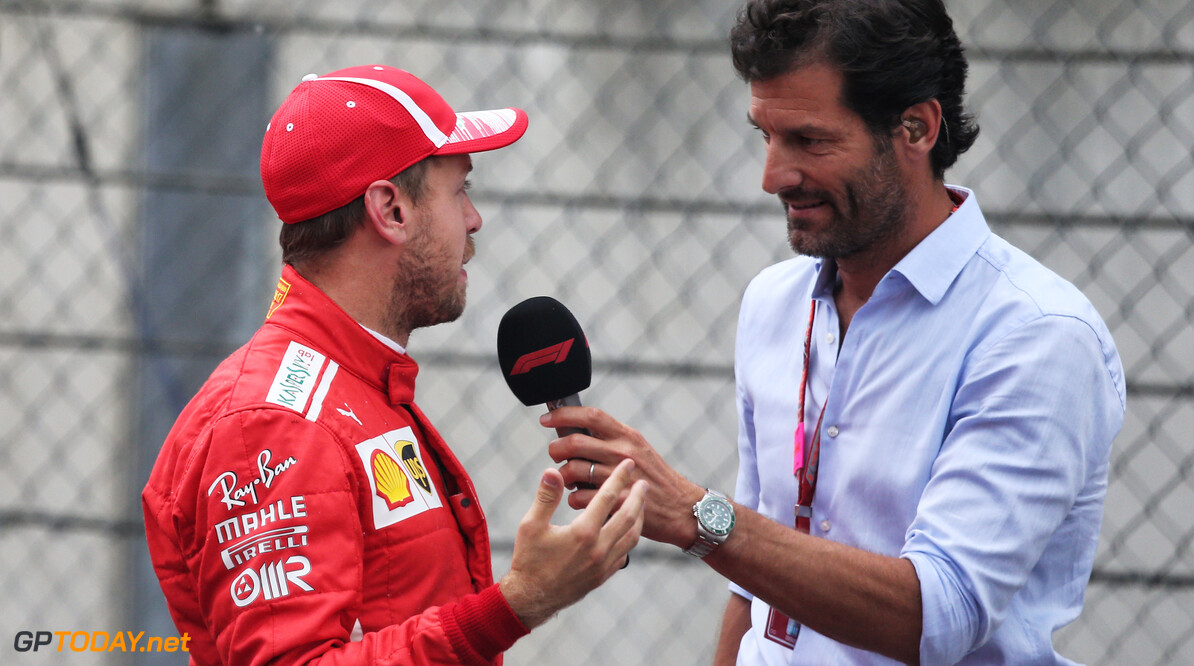 Webber: Vettel is not a great listener

Former grand prix driver Mark Webber says a big weakness of Sebastian Vettel is that he is not a great listener.

Webber partnered Vettel at Red Bull for five years before he retired from Formula 1 at the end of the 2013 season.

Vettel then spent one more year at the energy drink squad before making the move to Ferrari, where five years later, he is still without a world championship at the Scuderia squad.

The German has made a series of on-track errors in 2018 and 2019, which has left Webber to conclude that Vettel needs professional help in order to return to form.

"I think this is definitely the biggest off-season of his career," Webber told Channel 4.

"It’s been his worst season [at Ferrari] and he’s got a big, big fight on his hands to come back next year. He’s a winner, a fighter, but a small chink in his armour is he's not a great listener.

"I think if he needs to seek some advice from people. This is uncharted waters for him because he is coming towards the end of his career.

"But he needs to seek all the different professional advice that he can from people who might have also been on this journey to understand how he can unlock that new phase of passion, energy, that drive to get going.

"He’s got three kids at home now, there are 22 races coming up next year. I don’t have kids but that will be a real challenge and some of the other guys don’t have that."

Vettel was beaten over the course of the season by Charles Leclerc, who joined the team in his second year of F1, having made his debut at Sauber in 2018.