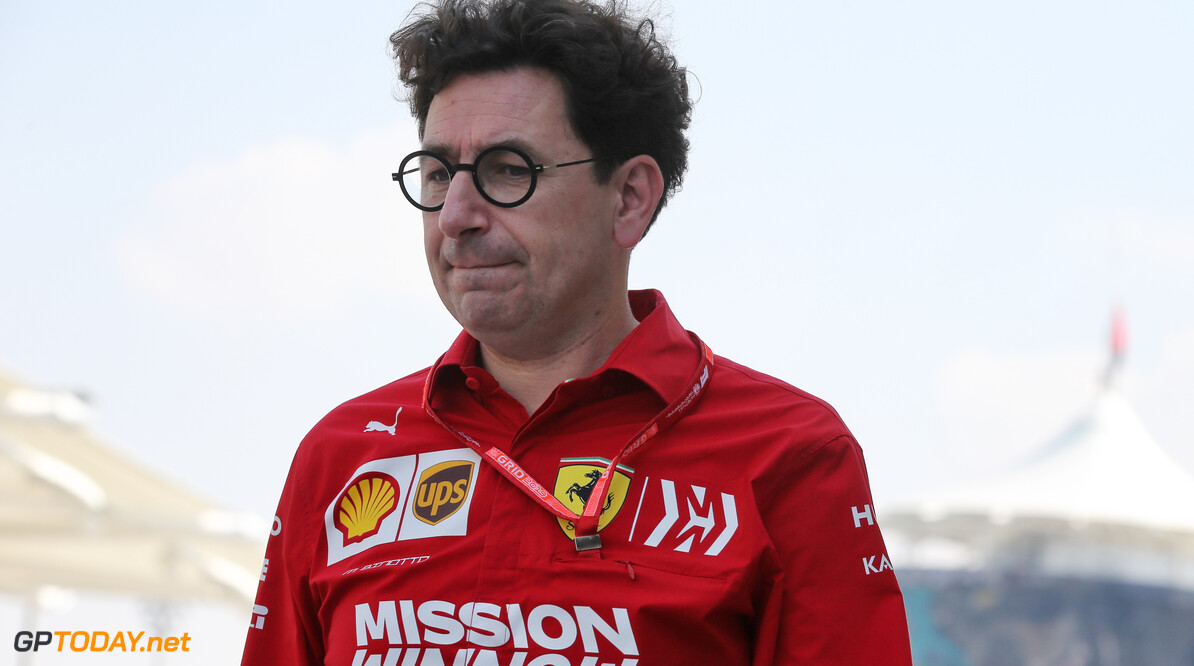 Binotto: Lelcerc surprised everybody in Ferrari with 2019 performances

Mattia Binotto has explained how Ferrari driver Charles Leclerc has surprised everybody in the team with his performance in his first year with Ferrari.

Leclerc, who claimed two wins and seven poles in only his second season of F1, has earned praise from Binotto, who claimed that the 2019 car, the SF90-H was not good enough.

"We know our car is not fast enough and not reliable enough," Binotto explained. "But now we have time ahead and we are at least trying to create some solid foundations with the team and in the organisations and try to challenge the others in 2020.

"I think Charles surprised everybody, not only myself. He is very fast and has provided to be able to manage the pressure and manage the entire season. His good in battling and good in racing.

"So, we are very happy with him. His season has been outstanding starting seven times on pole and two wins. Also finishing ahead of Sebastian is quite an achievement."

Binotto assures that the team have the right driver line up in order to mount a championship challenge next season, claiming that the situation is a different one from when the team lined up in Melbourne for the first race last March.

Binotto believes that both drivers can succeed in 2020, but his team needs to keep working hard in order to claim victories next season.

"When we start with the season the situation was quite different," Binotto said. "We had a rookie and an experienced driver. If you look at the last races they were free to race and this is where we start from. has been an intense season but I am quite tired.

"But the 2019 book is closed and we start a new one. We started a new journey. We need patience. We are putting in our effort and the fans deserve victories."