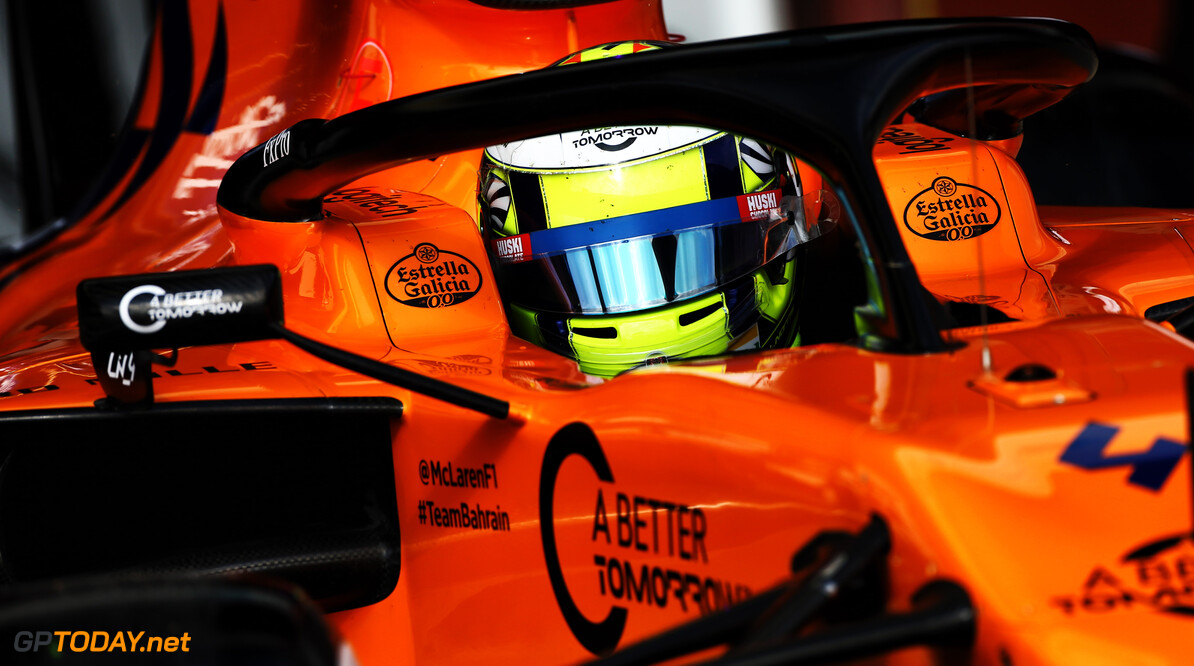 McLaren has announced that British American Tobacco (BAT) will become a "principal partner" of the team in 2020.

The sponsorship deal was met with some criticism when it was originally announced earlier this year, due to the strict tobacco advertising laws that exist.

McLaren insisted that it shouldn't be seen as a tobacco sponsorship, as they are focused on technological advancements with its new products.

BAT will also partner McLaren in the United States, as the team will compete in the IndyCar Series on a full-time basis.

There will also be a "continued commitment for BAT and McLaren Applied Technologies to work together on developing innovation with application in BAT’s New Category portfolio".

The 2020 McLaren livery will also receive a boost as part of the deal, according to McLaren's CEO Zak Brown.

"Our car design, which we will won't reveal until we unveil our race car in February, it looks quite special," said Brown.

"I think you'll like what the race car looks like with the various categories that BAT use on the race car. So I don't want to spoil that debut. But I will say it will look quite impactful and be very noticeable on the racetrack."

However, Brown affirmed that McLaren will "stay core to our papaya" colour scheme that the Woking squad has implemented in recent years.

Kingsley Wheaton, BAT’s Chief Marketing Officer added: "The McLaren team are fantastic to work with and it’s great to see the team performing on the track.

"Our partnership is giving us a truly global marketing and innovation platform to accelerate our journey with our New Categories business, focused on creating a better tomorrow for our consumers, shareholders, society and employees."