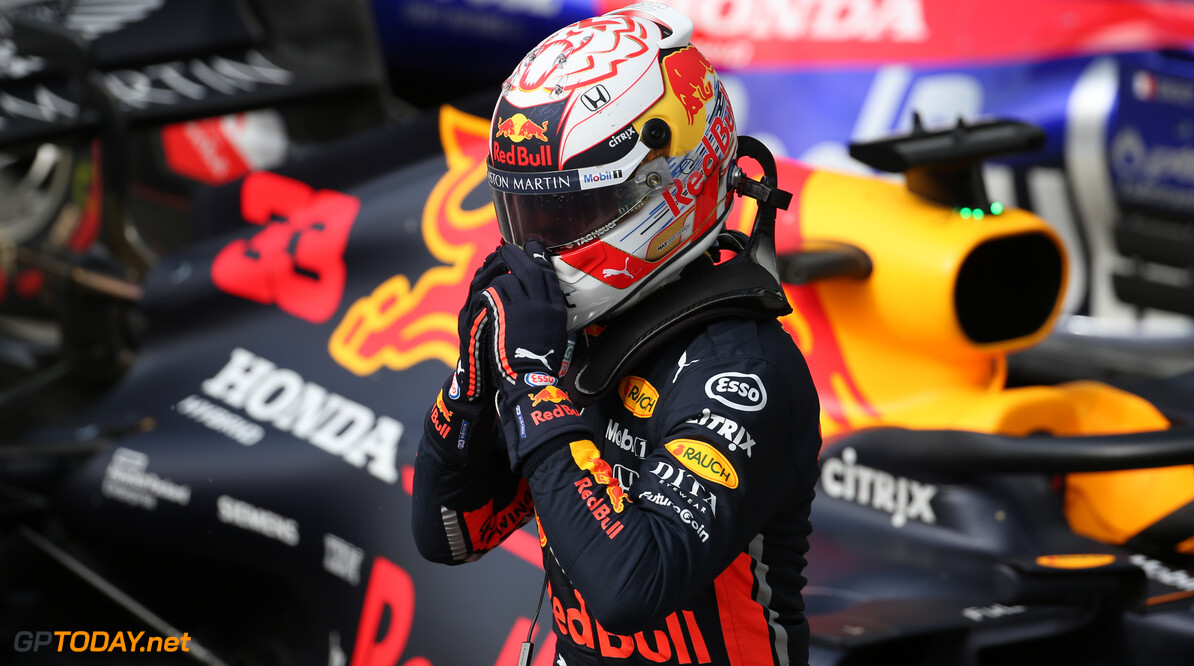 Verstappen acknowledges importance of taking risks in a championship battle

Brazilian Grand Prix victor Max Verstappen believes that he would only change his driving style if he was in a battle for the championship.

Verstappen, known for his aggressive driving style and overtaking, said he feels it's okay to race like such if there is not as much as a chance.

He understands however the importance of learning when to take necessary risks, and that he can see why driving styles would differ for those in contention for a championship.

"I think it's more for them," Verstappen commented. "For us, you always race the same. You of course always respect your opponent. You know when you have to take a risk or not.

"Everybody has their own opinion on stuff. From my side I just focus on what I have to do and that's of course to perform on track. For me, that's the most important thing "

Verstappen also express his hopes for the championship to become a closer fight amongst teams and drivers, as it would boost popularity in F1.

He spoke of how he thinks more teams and drivers in contention would further increase interest rather than a team dominating throughout a season.

Verstappen cited the Mexican Grand Prix as an example and showed how the race has become more popular as other teams were able to compete and win.

"It would be better to have more drivers and more teams fighting for the title," Verstappen said.  "It's not in my hands and I cannot control that but for sure it would definitely be better for the sport in general.

"For example if you look at Mexico now from the first year, it's a lot more popular. It's great to see that."